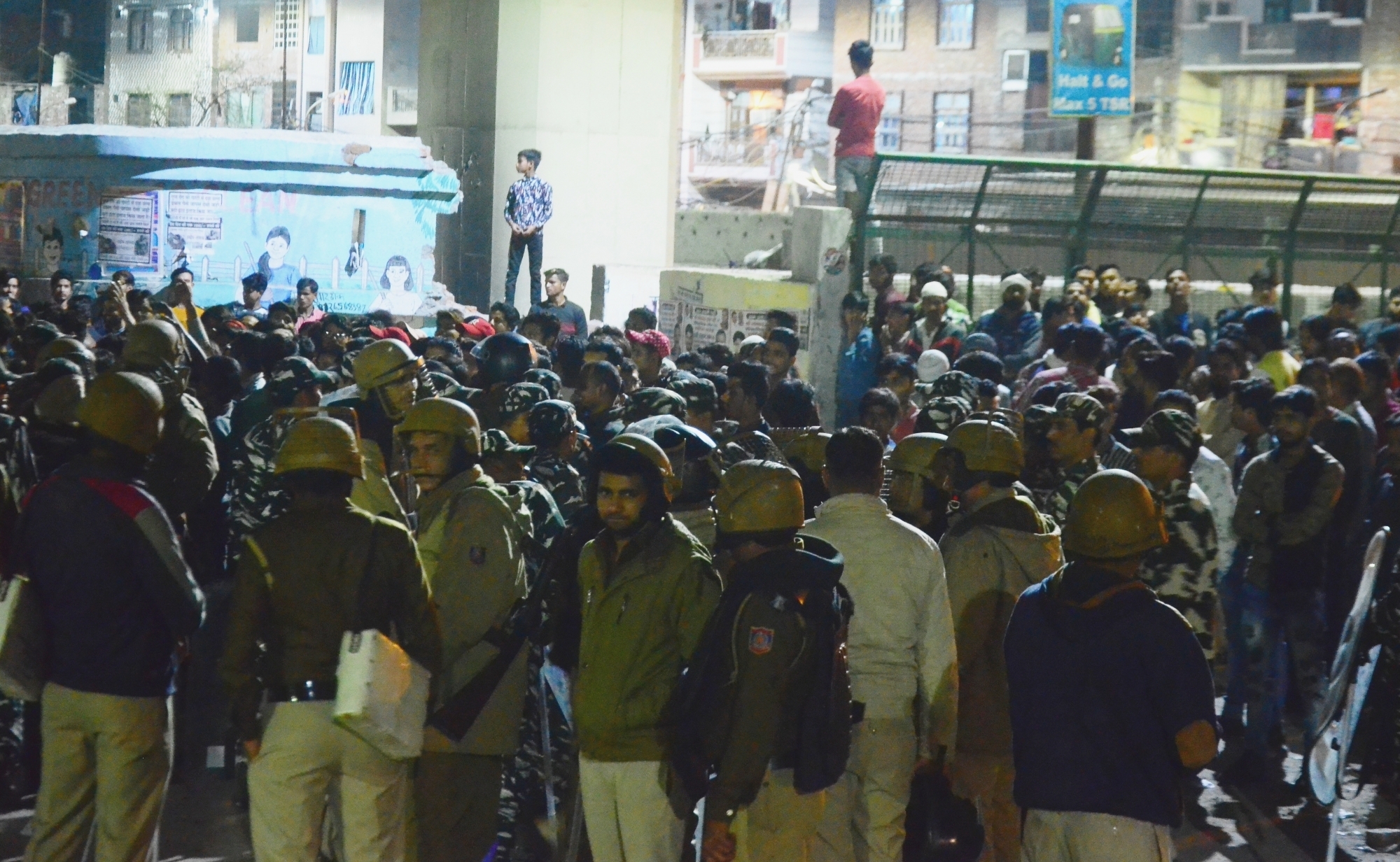 New Delhi, February 25: The Ministry of Information & Broadcasting issued a fresh advisory for television news channels on Tuesday night, warning the media outlets against broadcasting of visuals that may fuel tensions. The advisory came shortly after 13 people were confirmed to be killed in the violence which broke out out in North East Delhi over the citizenship law. Jaffrabad Road Cleared of Anti-CAA Protesters, 'Shoot at Sight' Orders Issued by Police.

As per the the I&B Ministry directive, the TV channels are required to strictly adhere with the Cable Television Network (Regulations) Act, 1995, which bars the telecasting of any content that can encourage violence or incite one section community against another. The channels are also warned against broadcasting content that may inculcate an "anti-national attitude".

Visuals which show a particular religion, or religious community in negative light or those which are defaming a community and building a "false narrative" are also strictly prohibited, the advisory notes. It furthers asks news channels to run only verified news and refrain from airing "half-truths".

The violence in Delhi erupted first on Sunday, when a group of anti-CAA protesters in Jaffrabad were challenged by a pro-CAA group reportedly led former MLA and BJP leader Kapil Mishra. The clashes turned intense on Monday, when riots broke out in several parts of North East Delhi. Apart from civilian deaths, a personnel of the Delhi Police - identified as 42-year-old head constable Ratan Lal, was also killed.

The death toll soared to 13 on Tuesday, whereas, the number of injured victims increased to over 150. Chief Minister Arvind Kejriwal, Lieutenant Governor Anil Baijal and Delhi Police issues repeated appeals to the public to maintain peace and harmony. The police department also warned the residents to abstain from falling prey to rumours.

"Earnest efforts are being made, including deployment of reinforcement and involving respected and senior citizens of the area, to restore normalcy. All citizens are requested to cooperate with the police to maintain harmony," said the statement issued by the police department.