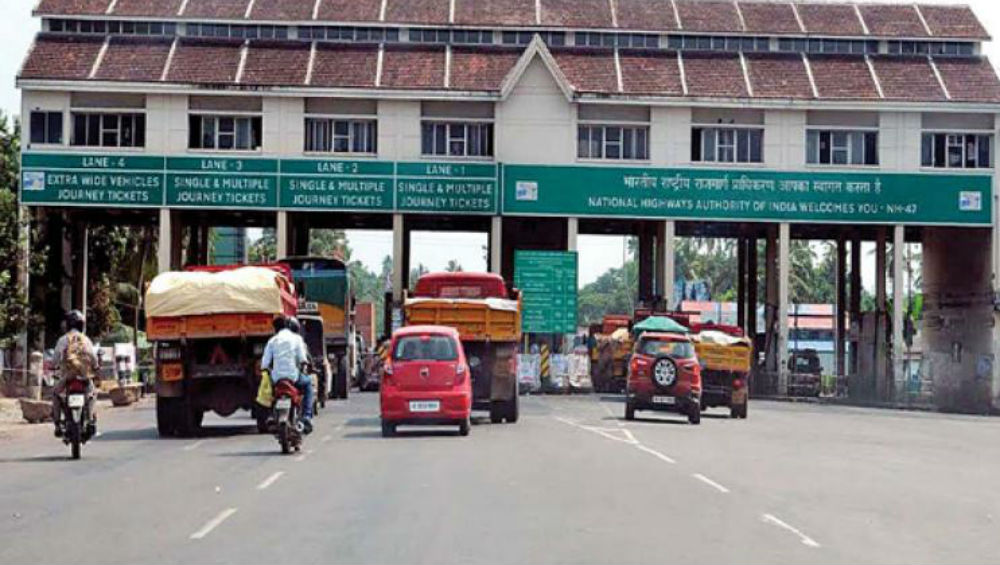 New Delhi, January 17: Ever since the implementation of FASTags, the average waiting time of vehicles at toll plazas have gone up by 29 percent. According to a Hindustan Times report, the main reason being not everyone has shifted to FASTags yet, and the data mainly highlights teething troubles in the digital payment method across national highways.

In another news, Paytm recently announced that it has become the largest issuer of FASTags in India and hit the three million mark till January 14. The online merchant now aims to add another two million customers to its count by March 2020, after issuing almost 40 percent of all the FASTags issued in the country in past one month.