India to Test Samples of Coronavirus from Afghanistan 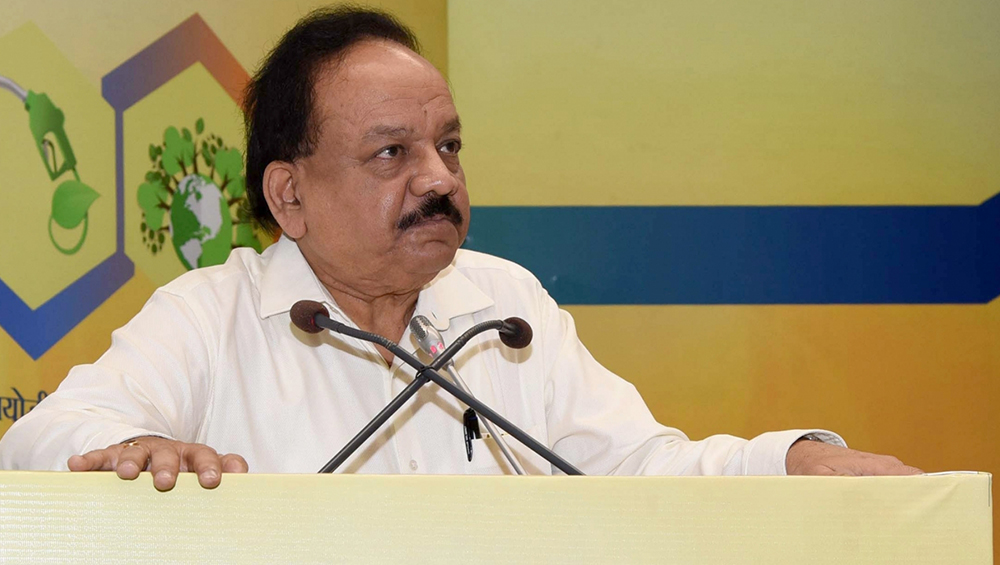 New Delhi, February 10: Union Minister Harshvardhan on Monday informed the Parliament that India has agreed to a request made by Afghanistan for sample testing of new coronavirus here.

Speaking on the matter in Lok Sabha the minister said: "Request from Afghanistan for samples testing has been agreed to."

The minister also said that the Indian government decided to provide help to other neighbouring countries in Southeast Asian region in handling the challenge posed by the new coronavirus. Coronavirus in Japan: Another 60 on Diamond Princess Cruise Have Test Positive For nCoV.

He informed the Members of the Parliament that testing of samples from Maldives had already been undertaken.

"Government of India has also provided support to other countries in tackling the challenge posed by the nCOV disease. Indian Council of Medical Research (ICMR) has offered to do testing of samples for other South East Asian Region countries," said the minister, adding "We have agreed to provide technical assistance to Bhutan in managing this infectious disease and screening of passengers also."

China reported an outbreak of Novel Coronavirus on December 31. The outbreak was initially noticed in a seafood market in Wuhan city in Hubei Province of China in early December and in a short span it was spread in all the provinces of China. Till February 9, a total of 37,198 confirmed cases and 811 deaths have been reported in China and 354 confirmed cases have been reported outside China from 27 countries including countries like HK, Macao and Taiwan.

The World Health Organisation declared the outbreak as a "Public Health Emergency of International Concern" (PHEIC) in January. Many of the epidemiological parameters such as incubation period, mode of transmission, subclinical infection, period of virus shedding are still being researched.

Coronaviruses are large group of viruses that cause illness in humans and animals. Rarely, animal corona viruses can evolve and infect people and then spread between people such as has been seen with Severe Acute Respiratory Syndrome(SARS) in 2003 and Middle East Respiratory Syndrome (MERS) in 2014.