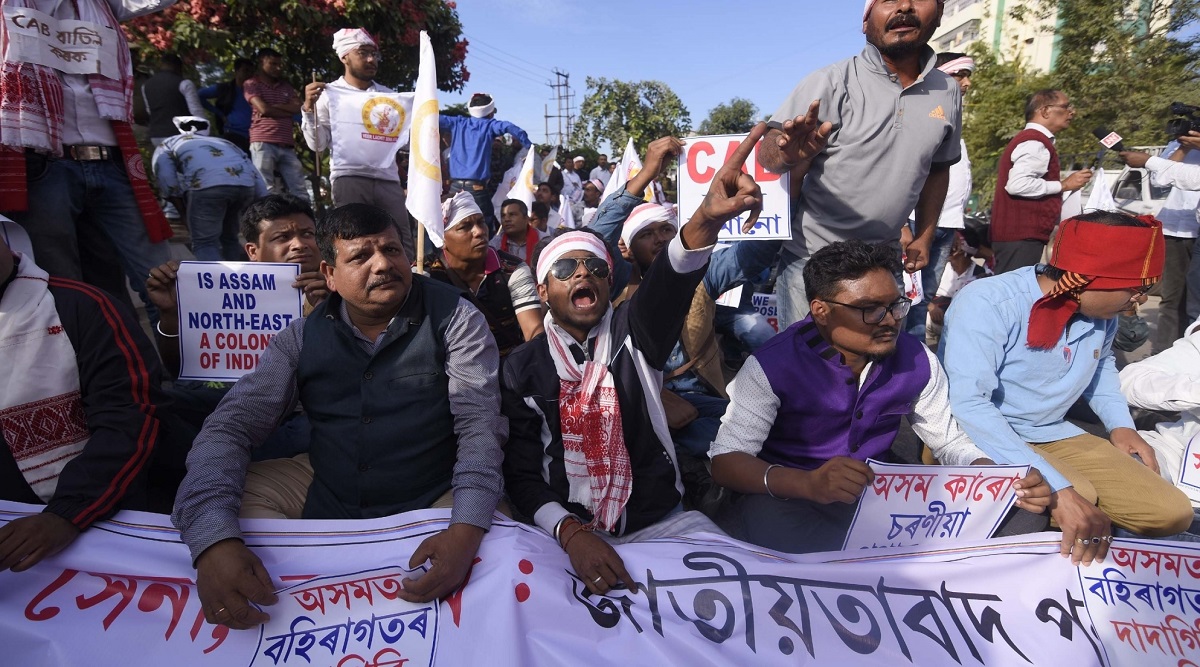 Kolkata, December 15: Internet services were on Sunday suspended in five districts of West Bengal, amid violent protests against the amended Citizenship Act across the state, a senior government official said.

According to the official, the government has decided to shutdown Internet services in Malda, Murshidabad, Howrah, North 24 Parganas and parts of South 24 Parganas districts to prevent rumor-mongering and circulation of fake news, especially on social media. West Bengal: Internet Suspended in Parts of State as Protests Against Citizenship Law Continues.

"Despite several requests, a few communal outfits have been carrying out violent protests. In view of the situation, the administration has decided to temporarily suspend Internet services in five districts of the state," the official told PTI.