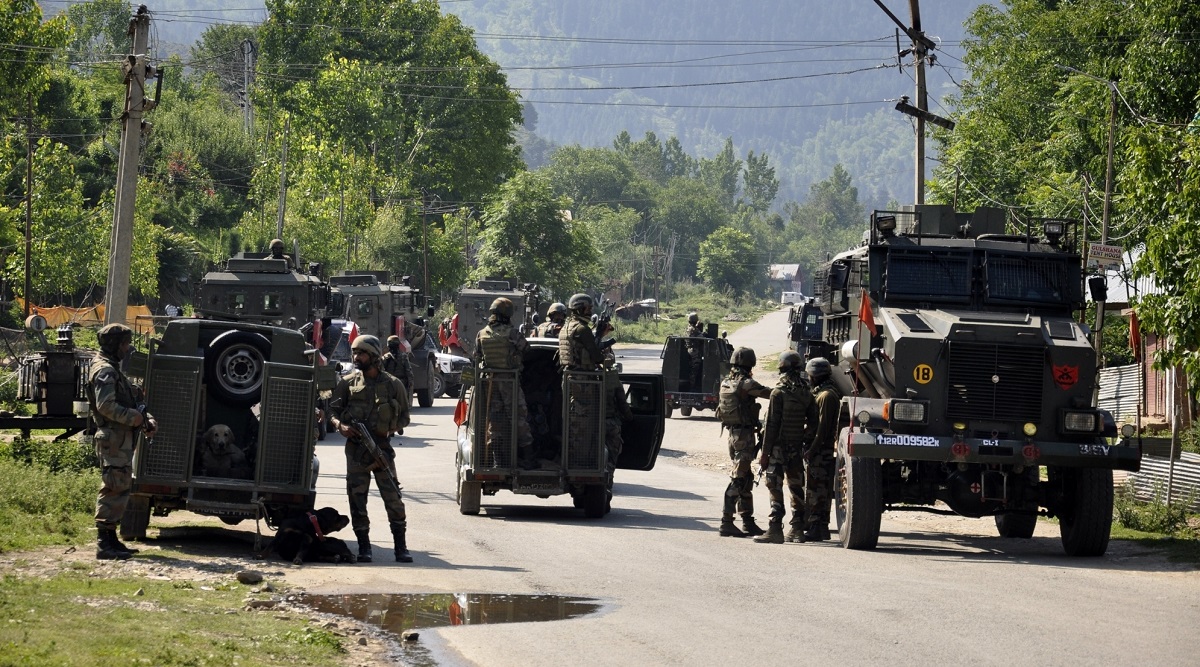 New Delhi, December 11: A total of 19 civilian casualties were recorded in terrorist violence since the abrogation of Article 370, said the Ministry of Home Affairs (MHA) on Wednesday. Addressing the Lok Sabha, Minister of State (MoS) for Home Affairs, G Kishan Reddy, said the death toll in insurgent attacks since August 5 -- when J&K's special status was revoked -- is 19. The numbers include 12 non-Kashmiri labourers and drivers. Kashmir: Unemployment on Rise After Article 370 Repeal Due to Internet Shutdown.

"Jammu & Kashmir is affected by terrorism that is sponsored and supported from across the border for the past few decades. Terrorists have been targeting civilians, both Kashmiris and non Kashmiris," Reddy told the House.

According to the MoS Home, the data on civilian casualties have been sources from the J&K administration. Apart from the 19 deaths, three civilian injuries were also reported in the terror-related incidents in the same period.

Contrary to what was feared, the threat posed by aggravated militants post Article 370 repeal did not led to a mass exit of migrant labourers from the Kashmir Valley. "No report received by government that large-scale exodus of migrant workers has started in wake of these terrorist attack," Reddy claimed.

G Kishan Reddy: During their meeting, PM discussed further strengthening of bilateral relations given the common commitments to democratic values in trade&economic relations including commitment of Govt in concluding fair and balanced Bilateral Trade&Investment Agreement with EU. https://t.co/DQtHkeJSwu

Reddy, while underlining that the situation in Kashmir Valley is normal, said that the region continues to face the threat posed by "Pakistan-sponsored terrorism". The neighbouring nation, he said, is not only attempting to instigate the Kashmiri youth, but is actively pursuing infiltration across border to fuel insurgency. "J&K is affected by terrorism that is sponsored and supported from across the border for the past few decades. Terrorists have been targeting civilians, both Kashmiris and non Kashmiris," he said.