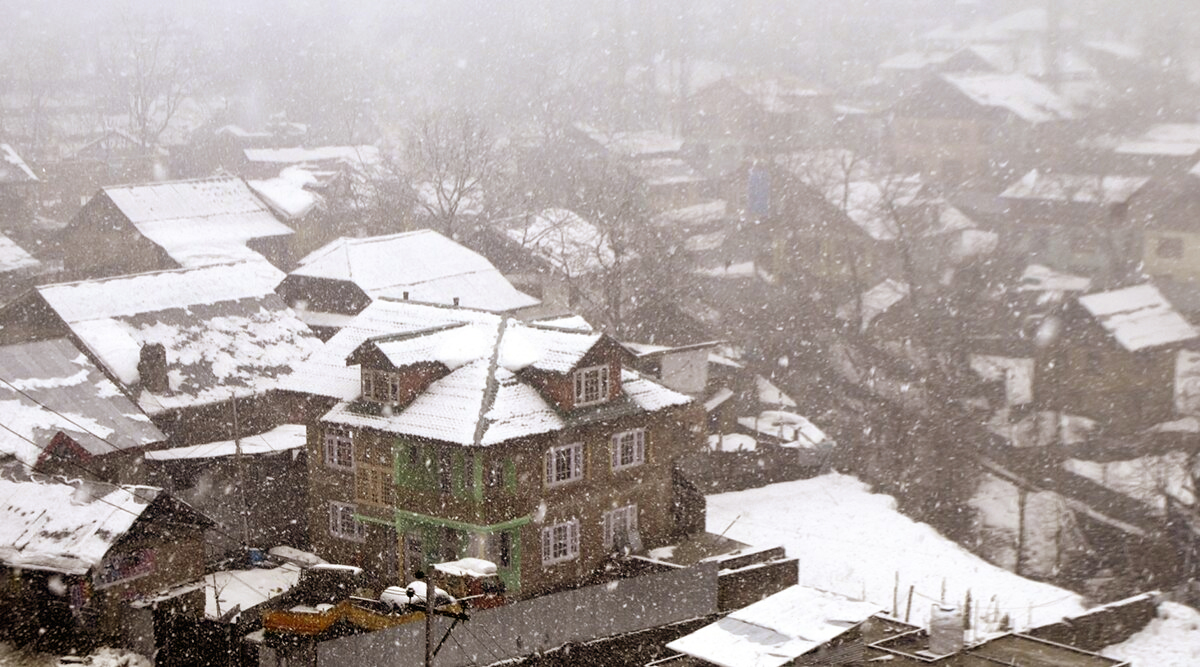 Srinagar, December 9: Since the shock revocation of Article 370 in Jammu & Kashmir, tourism sector has nearly collapsed in scenic Valley. An unprecedented dip in footfall of both domestic and foreign tourists had been recorded, despite the government permitting visitors to frequent the Valley from the first week of October. Jammu & Kashmir: 'Internet to be Restored in Phases, Detainees Will be Released After Complete Normalcy', Says L-G.

The restrictions on communication, along with the blanket ban on internet, is considered among the major hindrance in the revival of tourism, said locals while speaking to reporters. According to the data sourced from officials by TOI, the four-month period of July to November has recorded nearly 87 percent dip in domestic tourism.

Around 2.49 lakh people from different parts of India visited Valley during these months in 2018. This year, however, the numbers slided to around 32,411. In this arid period, the best footfall was recorded in November when a total of 10,946 tourists visited the Valley.

The shrink in foreign tourists, as per the data, is around 82 percent vis-a-vis the same period last year. While 19,167 tourists from abroad visited the Valley between August-November last year, this year their numbers were restricted to 3,413.

Hotel operators in Srinagar, Gulmarg and other tourist-centric regions have appealed the administration to open broadband internet lines at select-locations which would boost aspiring tourists to plan their travel in the Valley. The foreign tourists, they claim, are particularly deterred as without internet they fear losing contact with their families.

Jammu & Kashmir's Lieutenant Governor Girish Murmu, while addressing the press last week, said the restrictions on communications are necessitated to prevent insurgent activities. The internet lines, he claimed, would be restored in the days to come. The connections would be be brought back in phases, the L-G said, without issuing a deadline to back his claim.