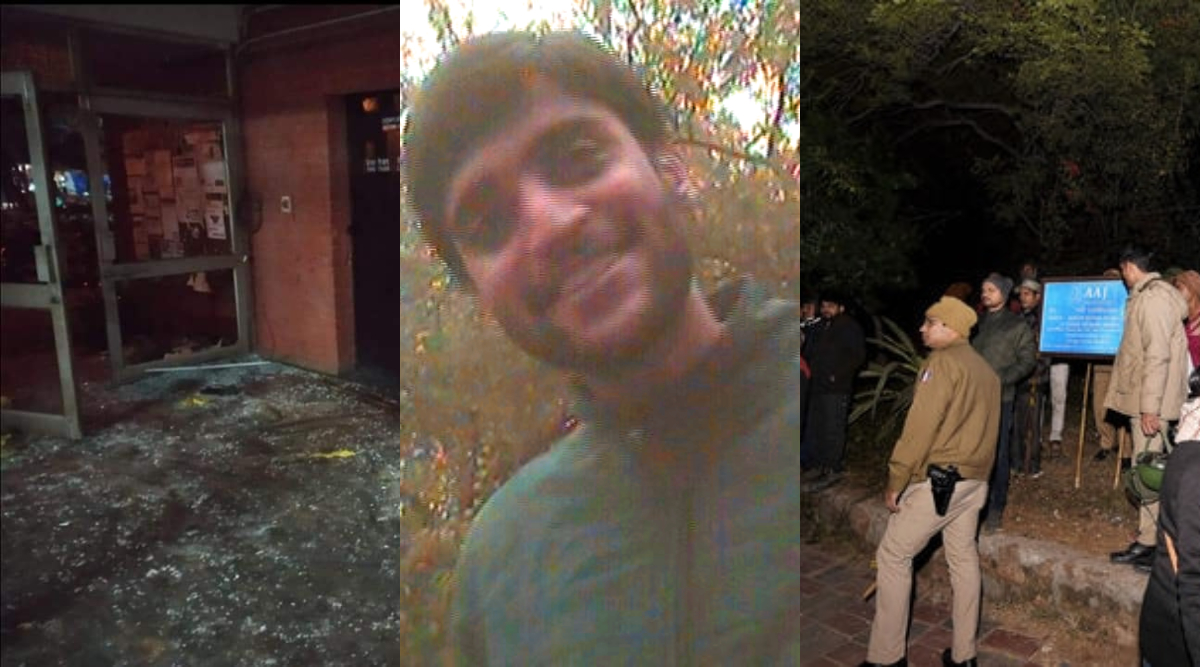 New Delhi, January 12: Two days after a private news channel unmasked Jawaharlal Nehru University student Akshat Awasthi for January 5 violence, Delhi Police asked him to join the probe along with his friend Rohit Shah, but he has declined the request. Awasthi in the sting operation had accepted that he led the rioters in the varsity in which over 30 students and 12 teachers were injured.

According to a report, published by India Today, Aswathi had declined Delhi Police's request to join the ongoing probe in the January 5 violence. Police had also asked his close friend Rohit to join the probe, but he too has not confirmed his joining the probe. Aswathi -- a first-year student of the French degree program at the JNU -- had claimed that he is a student activist of Akhil Bharatiya Vidyarthi Parishad (ABVP). JNU Unrest: Delhi Police Adds 7 More Names to List of Vandals for January 5 Violence, Identified People Listed Through Social Media Posts Reach 44.

Earlier on Saturday, Bharatiya Janata Party's IT cell chief Amit Malviya quashed the reports of Aswathi being ABVP activist. He also alleged the video footage to be fake and botched with propaganda. Even after showing the images and videos during the telecast, Malviya denied Aswathi's association with Rashtriya Swayamsewak Sangh's student wing. Similar opinion was shared by BJP spokesperson Shazia Ilmi.

On Sunday, reports arrived that Delhi Police added seven students' names in the list of identified suspects for the January 5 violence in JNU. With this, the new toll has reached to 44. Meanwhile, Delhi Police has issued a notice to nine suspects for January 3 violence and vandalisation of JNU server room. All the suspects, including JNUSU chief Aishe Ghosh, have been asked to join the probe.