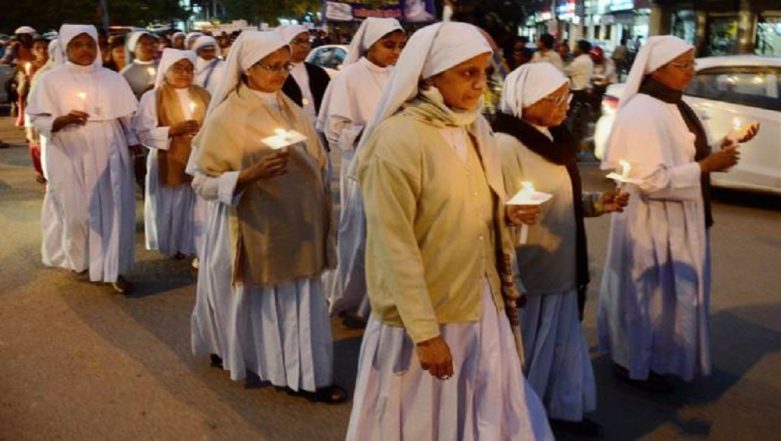 Bishop Mulakkal was questioned by a five-member team led by Vaikom Deputy Superintendent of Police K Subhash. The interrogation will resume tomorrow also at 11 am. Yesterday, rape accused Franco Mulakkal's anticipatory bail plea has been postponed to September 25 by Kerala High Court. Mulakkal had stepped from the administration of the Jalandhar Diocese before joining the investigation in the nun rape case. He stepped down after the Vatican inquired into the matter, hinting possible intervention in the days to come.

Mulakkal is accused of raping a 44-year-old nun, associated with the Catholic Convent in Kottayam, 12 times between 2014 and 2016. She broke her silence three months ago and registered a case against the Bishop on June 27. The accused priest, however, has refuted the charge, claiming that he is being targeted through a "well-hatched conspiracy". He also blamed ‘anti-church’ forces for the allegations against him.