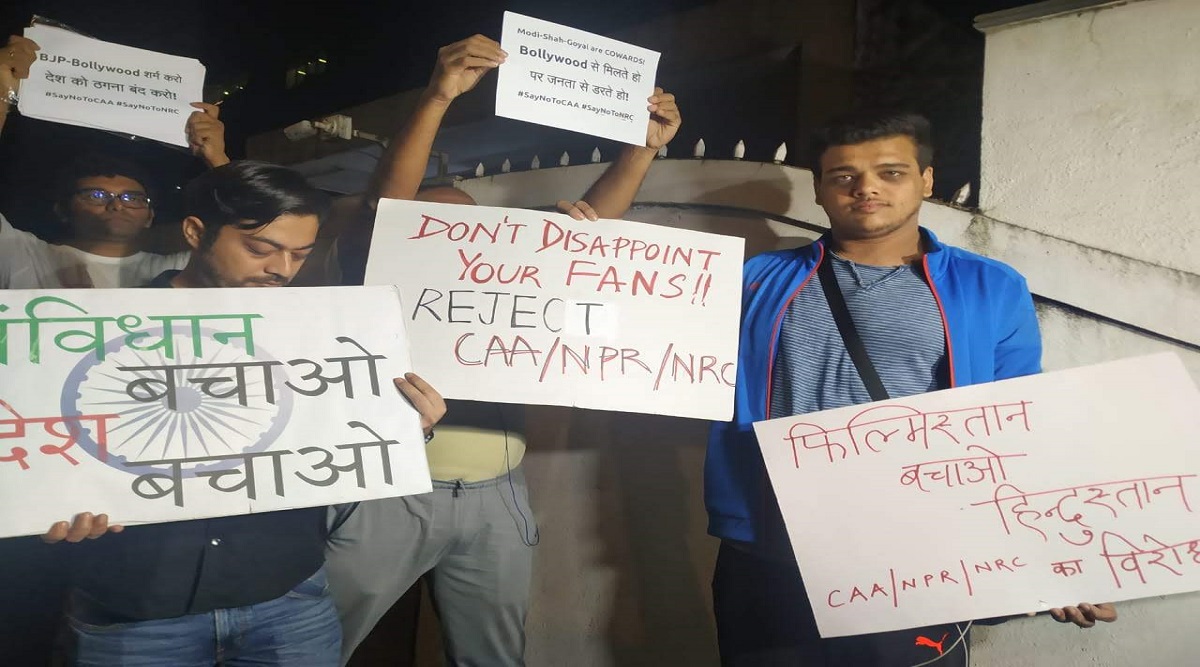 Bhopal, January 12: As protests against the Citizenship Amendment Act (CAA) and National Register of Citizens (NRC) seems unstoppable, the Bharatiya Janata Party (BJP) is now witnessing rift within. According to reports, 48 members of the party's minority cell in Madhya Pradesh's Bhopal have quit over CAA and NRC. Some of them have also come out openly in protest of the controversial legislation. Akhilesh Yadav Claims 300 BJP MLAs Are Upset With Uttar Pradesh CM Yogi Adityanath.

"I respect the party’s decision on the CAA and the NRC and have been serving it for 25 years. But some colleagues have been making indecent comments against a particular community, which is unbearable," Akram Khan was quoted as saying by The Hindu.

The Citizenship Amendment Act seeks to provide Indian nationality to six communities (Hindus, Sikhs, Parsis, Buddhists, Jains and Christian) from Bangladesh, Pakistan and Afghanistan. The opposition parties have strongly opposed the law by saying that it's discriminatory.