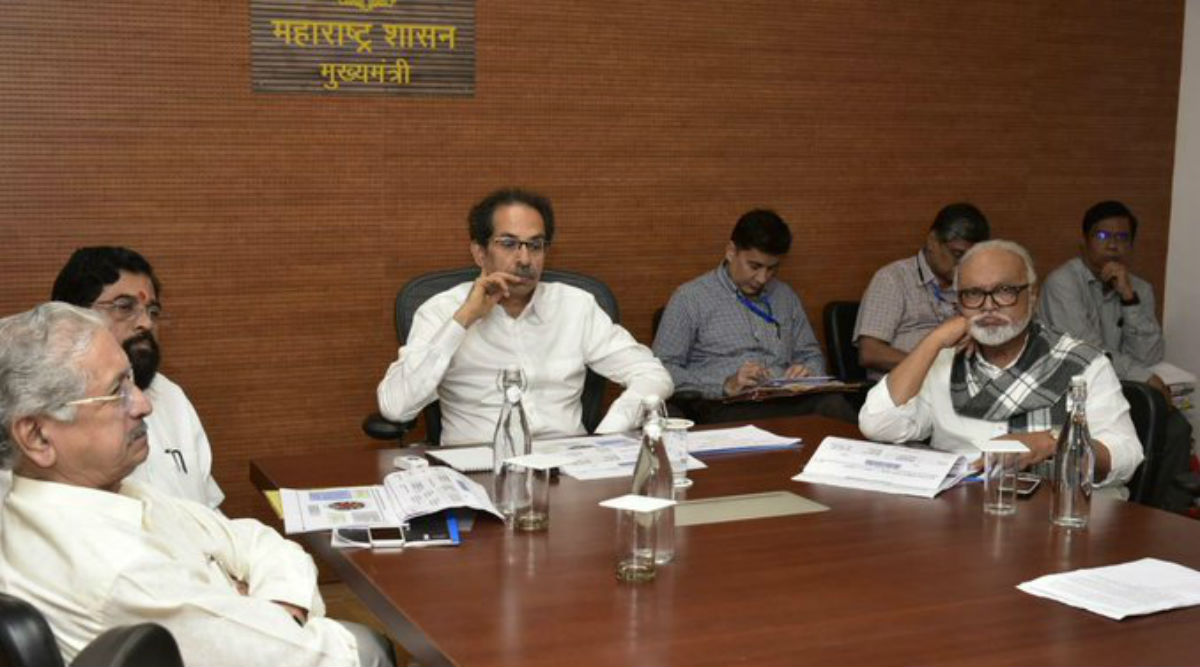 Mumbai, February 27: Amid row with the Centre over investigation of Bhima Koregaon violence, the Maharashtra government on Thursday withdrew a slew of cases filed against several individuals including civil activists. The state decided to repeal 348 out of the 649 cases registered under watch of the erstwhile government. The move comes days after the Centre assigned the National Investigation Agency (NIA) to probe the Bhima Koregaon riots in which one person was killed and several others left injured.

Apart from withdrawing cases linked to Bhima Koregaon, the Maha Vikas Aghadi government also announced the withdrawal of 460 out of the 548 cases related to the Maratha reservation agitation. The parties comprising the ruling regime had announced ahead of the polls that "unnecessary cases" registered against the agitation participants would be revoked after they come to power. Bhima-Koregaon Battle 202nd Anniversary: Why British Victory Over Marathas is 'Defeat of Casteism' For Mahars.

The Bhima Koregaon riots had erupted on January 1, 2018 -- when the Elgar Parishad was being held close to Pune to mark the 200th anniversary of the battle in which a Mahar regiment of the British Indian Army defeated the Peshwa troops. The violence had ripped effect across Maharashtra, with a complete bandh being observed the next day in the state capital Mumbai.

In the crackdown launched by the then BJP-led government, scores of human right activists, civil society members belonging to Left and Dalit groups were arrested for allegedly planning the unrest. After the regime change in Maharashtra in December last year, the new government began reviewing the cases slapped against the activists.

Amid speculations that Chief Minister Uddhav Thackeray may end up withdrawing the Bhima Koregaon probe against political and civil rights' activists, the Centre in January handed over the probe to the NIA. The state government, however, decided to continue a parallel investigation into the matter through the Koregaon Bhima Inquiry Commission.