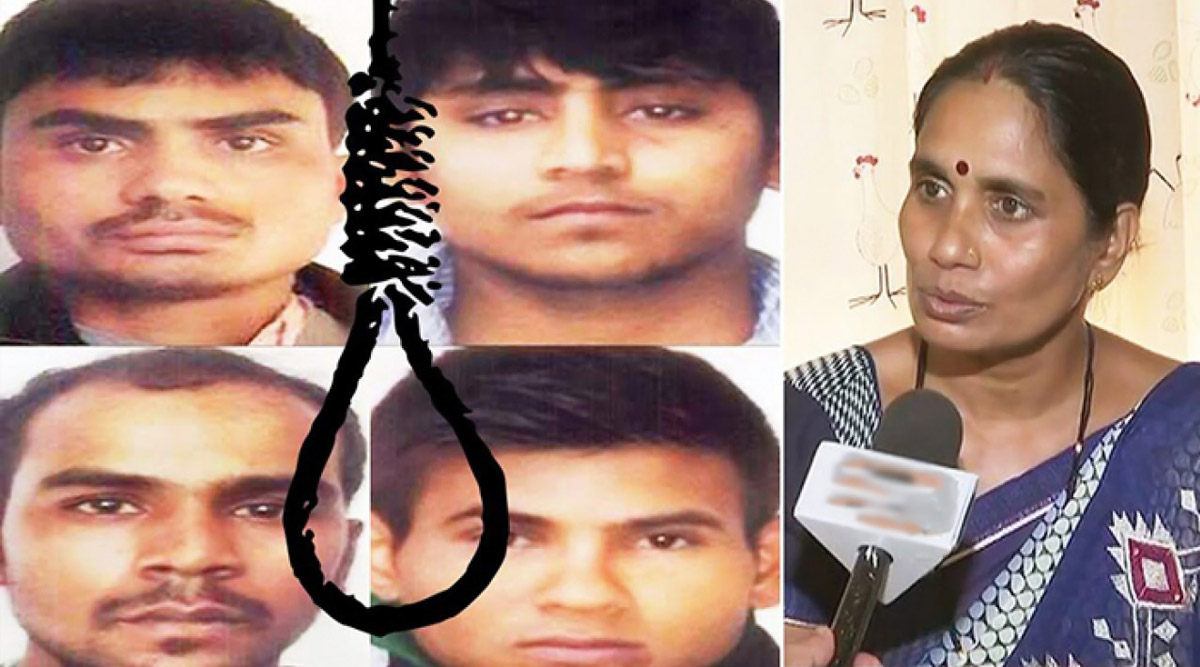 New Delhi,  January 14: The Supreme Court on Tuesday will hear curative petitions of two of the four convicts in the 2012 Nirbhaya gangrape and murder case. Vinay Sharma and Mukesh Kumar filed the petitions last week. According to reports, a five-judge bench comprising justices N V Ramana, Arun Mishra, R F Nariman, R Banumathi and Ashok Bhushan will hear the petition in the afternoon. Two judges, Justices Banumathi and Bhushan, who were members of the top court’s bench that upheld the death sentence of all the four convicts in the case in 2017. Nirbhaya Rape And Murder Convicts to be Hanged on January 22 at 7 AM, Patiala House Court Issues Death Warrant.

The two judges were also part of the bench which rejected review petitions filed by the three of the four convicts in 2018. The other two convicts in the case are Akshay Kumar Singh and Pawan Gupta. These two have not filed any curative petition yet. The curative petition is the last judicial remedy left for the convict. If the apex court rejects their plea, then they have only one option of seeking mercy before the President. All the four convicts will be hanged on January 22 at Tihar Jail.

On Sunday, Tihar Jail authorities performed a dummy execution in the jail. The dummy was created in sacks filled with debris and stones, as per the weight of the convicts. The Uttar Pradesh Prison authority has confirmed that Pawan Jallad from Meerut will be sent to hang the four convicts on January 22.

Earlier this month, a Delhi court issued death warrants against all four convicts in the case. The case is related to rape and murder of a 23-year-old paramedical student by six men on a moving bus on the night of December 16, 2012. Reportedly, six people were convicted in the case, one was a minor, who was sent to a rehabilitation centre, and another, Ram Singh, committed suicide in the Tihar Jail.