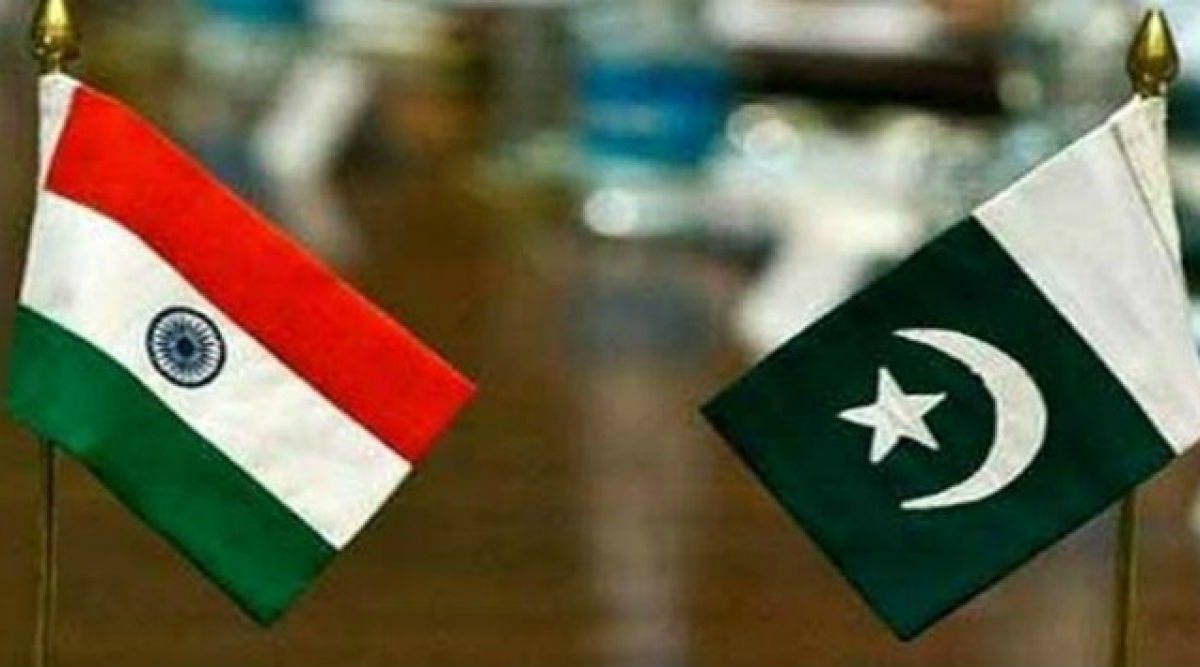 New Delhi, February 18: A full-blown war may erupt between India and Pakistan if a major terror attack takes place in Jammu and Kashmir, according to the Munich Security Report 2020. The military conflict between the two nuclear-powered nations could result in deaths of upto 125 million people, the report said. It pointed out that tensions between India and Pakistan escalated after the February 14 Pulwama terror attack in which 40 Indian jawans were martyred. India-Pakistan Nuclear War Will Cause More Deaths Than World War II, Over 10 Crore People Likely to Lose Lives: Study.

"Conflicts and rivalries between the main powers active in the region, namely India, Pakistan, and increasingly also China, picked up steam in 2019. With India having completed its nuclear triad and Pakistan intending to do so,1 the risk of a regional nuclear arms race adds another delicate component to a worsening security situation," the report stated. It further said that the Pulwama terror attack has heightened tensions. Imran Khan Warns World of India-Pakistan Nuclear War if Kashmir Issue Remains Ignored.

"In this strained situation, any attack committed by the Kashmiri insurgency10 bears the risk of escalation, including into military confrontation between the two nuclear-armed powers," the report said. It further stated that, based on the assumption that India and Pakistan have 100 and 150 strategic nuclear weapons, a nuclear war between India and Pakistan, will release 16-36 million tons of black carbon smoke.

The smoke will decrease surface sunlight by 20-35 percent and result in 15-30 per cent decline in productivity on land and 5-15 per cent in oceans. A nuclear war between India and Pakistan could result in 50-125 million immediate deaths, the report said.