Petrol and Diesel Prices in India on February 13, 2020; Check Rates in Mumbai, Delhi and Other Metro Cities 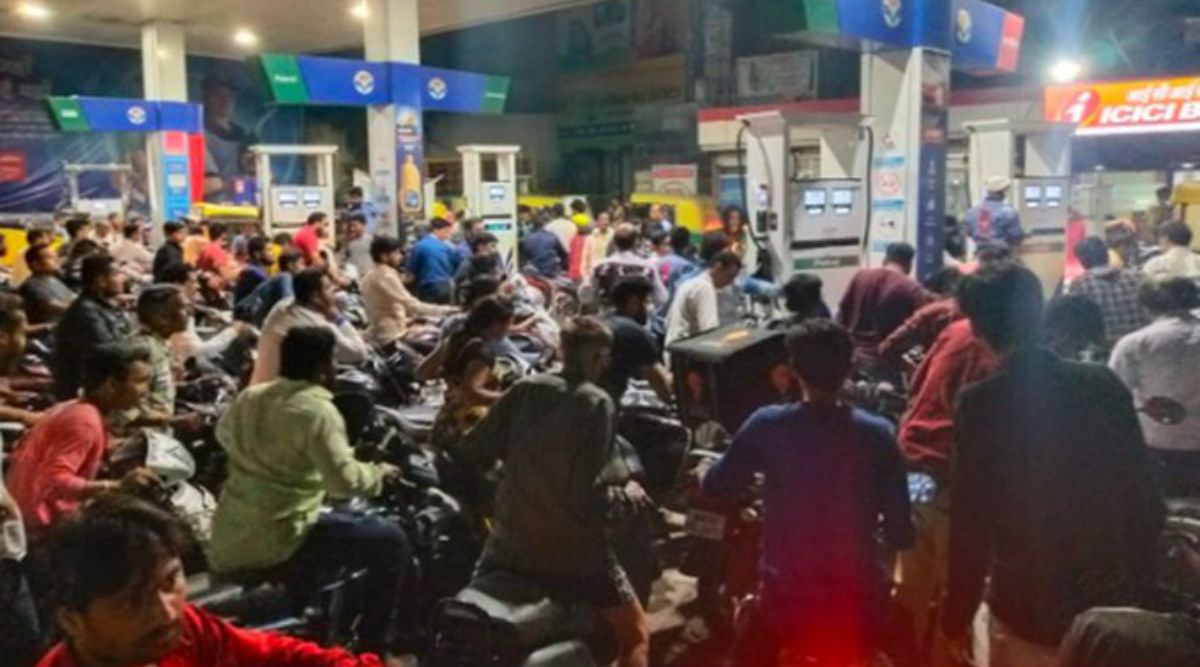 New Delhi, February 13: Fuel prices in India remained stable on Thursday after a price cut for almost a week as international crude prices fell due to demand slump. According to the official website of Indian Oil Corporation (IOC), while petrol rates remained unchanged, the prices of diesel were slashed by up to 0.5 paise across major metro cities in India. The drop in the prices of fuel comes as the international crude oil rates under pressure due to outbreak of coronavirus in China. Check Fuel Rates in Metro Cities.

Check Petrol and Diesel Price in Metro Cities on February 13, 2020:

Domestic petrol and diesel prices are reviewed by oil marketing companies on a daily basis every day at 6 am. The retail prices of fuel are dependent on the international crude prices and the rupee-US dollar exchange rate as India imports almost 80 per cent of its crude requirements. Reports inform that the demand for fuel is likely to be on the lower side in the coming weeks as airlines are cancelling flights to China due to coronavirus, prompting slowdown in fuel consumption.  China Coronavirus Outbreak: How Spread of Wuhan Virus Can Impact Indian Economy.

On Wednesday, the higher prices of food items such as vegetables, eggs, meat and fish, along with fuel costs, pushed India's retail inflation during January to 7.59 per cent from December's 7.35 per cent. The consumer price index (CPI) was at 1.97 per cent in the corresponding month of last year.