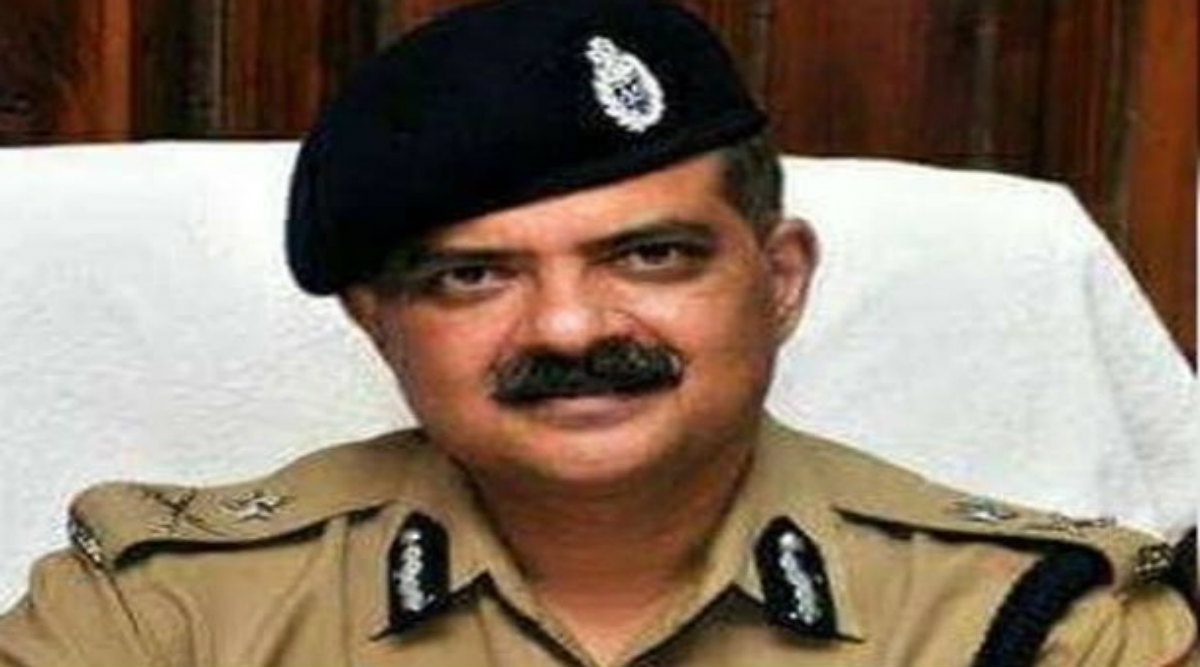 Lucknow, January 13: Sujeet Pandey, a 1994 batch IPS officer, will be the first Police Commissioner of Lucknow while Alok Singh has been appointed as Police commissioner of Noida.

The appointments were announced soon after the state cabinet approved the police commissionerate system in two districts of the state. Sujeet Pandey is presently posted as additional director general of police, Allahabad zone and is a 1994 batch IPS officer. Uttar Pradesh to Get Police Commissionerate System in Lucknow, Noida.

Alok Singh is also an ADG rank officer and belongs to the 1995 batch IPS officer. Both the officers have a non-controversial background and are known to be upright officers.