Uttar Pradesh to Get Police Commissionerate System in Lucknow, Noida 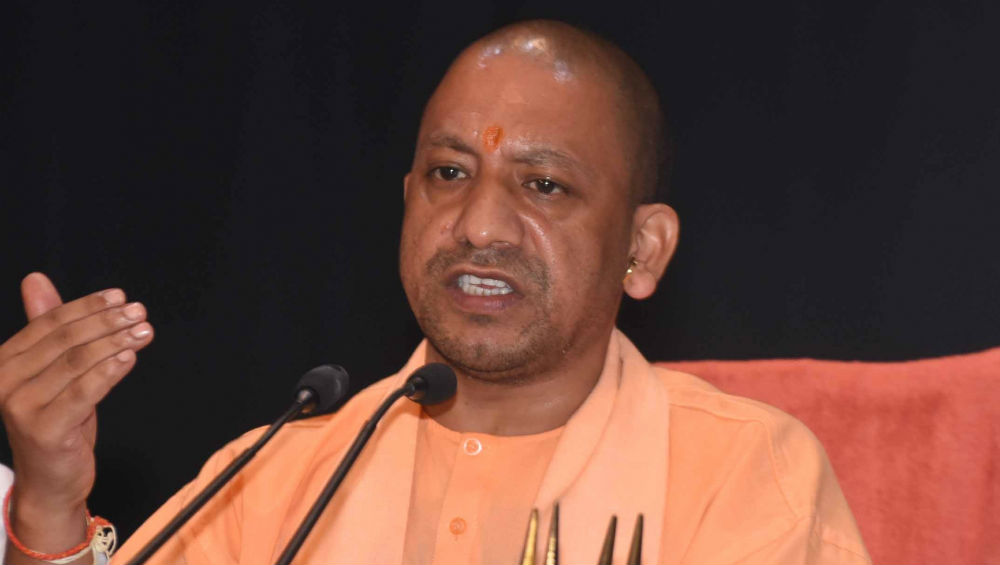 Lucknow, January 13: The Yogi Adityanath government has finally decided to implement the police commissionerate system in the state, despite stiff resistance from the IAS lobby. A proposal to this effect was passed at a cabinet meeting held here on Monday morning.

Chief minister Yogi Adityanath announced this decision after the cabinet meeting and said the decision would further improve the law and order situation in the state. Yogi Adityanath Justifies Police Crackdown on Anti-CAA Protesters, Says ‘Every Rioter Is Shocked, They Will Cry Now’.

Sources said that ADG rank officers will be posted as commissioners in Lucknow and Noida. Forty police stations in the state capital will follow this system but those in the rural outskirts will continue with the old system for now.

The police commissionerate system will initially be launched in Lucknow and Noida and then gradually be implemented in other districts, depending on its success.

The top civil administrative officials, for this reason, have been opposing the commissionerate system.

Retired IAS officer, Surya Pratap Singh, said, "The police in UP already have so much power. They are conducting encounters and questions are raised quite often on the functioning of the cops. People are generally scared of the police and the cops have also failed to win public confidence. The commissionerate system will not be successful because people generally prefer going to the district magistrates and sub-divisional magistrates for redressal of their problems. They feel more comfortable in interacting with civil administrative officials than the cops."

He further said that even if the new system is implemented, "the IAS officers will continue to have an upper hand because the government policy making decisions are taken only after consulting them."

UP Director General of Police O.P. Singh said, "The system gives more powers, including magisterial powers, to IPS officers of the Inspector General of Police (IG) rank, posted as commissioners. The system has been implemented in around 71 cities across 15 states in the country. As of now, the magisterial powers are with the IAS officers. The move was initiated earlier also but could not be implemented."

Retired UP Director General of Police (DGP) K.L. Gupta also said that the move will make effective control on crime.

"This system should have been introduced earlier in the police department. This will give more powers to the senior police officers and will increase their accountability. When a violent protest takes place in any district, the cops have to wait for district magistrate's approval to take action. There are times when the situation goes out of hand due to the delay in getting permission. The commissionerate system will give police a free hand to act swiftly and take decisions regarding maintaining law and order," said Gupta.

BJP spokesperson Harish Chandra Srivastava, meanwhile, said that "There are states which have already implemented this system successfully.

Last week, SSP Lucknow Kalanidhi Naithani was transferred to Ghaziabad while SSP Noida Vaibhav Krishna was suspended. The posting in both the districts have been put on hold due to the expected decision on the commissionerate system.