Supreme Court Asks States to Comply with Its Order to Deal with Cow Vigilantism, Mob Lynchings 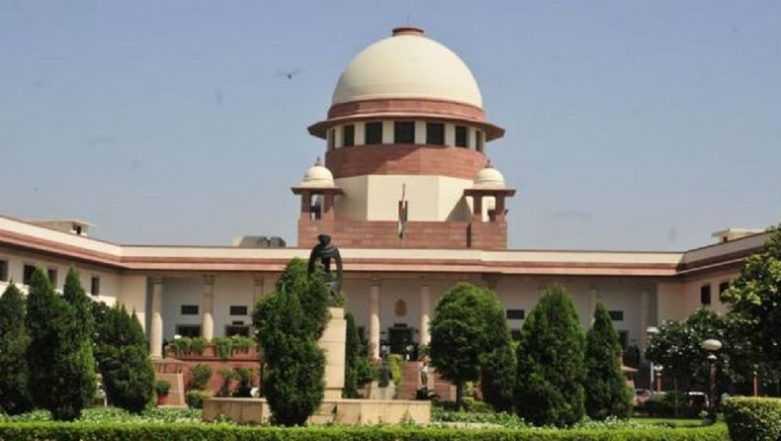 New Delhi, Sep 7: The Supreme Court Friday took exception to the fact that only 11 of the 29 states and seven union territories have filed reports regarding compliance of its order directing them to take steps to deal with mob lynchings and cow vigilantism.

A bench of Chief Justice Dipak Misra and Justices A M Khawilkar and D Y Chandrachud granted the last opportunity to the defaulting states and UTs, warning if they did not file their reports within a week, then their home secretaries will have to appear in person before the court.

During the hearing, the Centre informed the court that an Empowered Group of Ministers has been set up to consider framing a law on mob violence following the cow vigilantism verdict.

The bench was hearing a plea by Congress leader Tehseen Poonawala seeking initiation of contempt proceedings against Rajasthan officials including the Chief Secretary and the police chief for alleged violation of the top court's verdict in the alleged lynching of dairy farmer Rakbar Khan on July 20.

On July 17, the top court had said that "horrendous acts of mobocracy" cannot be allowed to overrun the law of the land and issued a slew of guidelines to deal with mob lynching and cow vigilantism. It had then also asked the Centre to consider enacting a new law to sternly deal with such incidents.