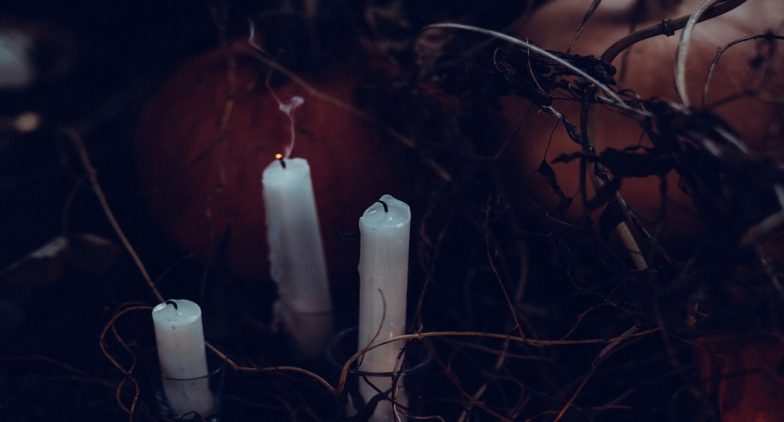 In the video, Pagla Baba purportedly claimed that human sacrifice is not a crime and he is going to sacrifice his son, an engineer, first. Pictures of his letter to the Begusarai authorities also went viral on social media. The letter has been drafted on the letterhead of an unknown organisation "Bindu Maa Manav Kalyan Sanstha", which Singh claims to head. 9-yr-old Odisha Boy Killed for 'Human Sacrifice', Two Held.

"Human sacrifice is not a crime. I have been ordered to perform the same by Goddess Kamakhya. And the first person I shall be sacrificing is my son, an engineer by profession, who refuses to give financial aid to my temple. He is like Ravana," Singh is shown as saying in the video. Locals say Singh is known as Pagla Baba because of his wayward behaviour. Father, Brother Booked for Killing 17-yr-old Boy for Human Sacrifice.

He often roams around naked carrying a human skull in his hand, they said. But given his unstable temperament, we are now scared as our children could be easy prey, villagers Sudhir Kumar, Ajay Kumar and Prabhat Kumar said. SDO Sanjiv Kumar Chaudhary said a manhunt was launched to nab the tantrik, adding that he had not received the letter.

"This is a serious matter. Human sacrifice is illegal. We have launched a hunt for the letter as well as the tantrik. Appropriate action will be taken," he told PTI.