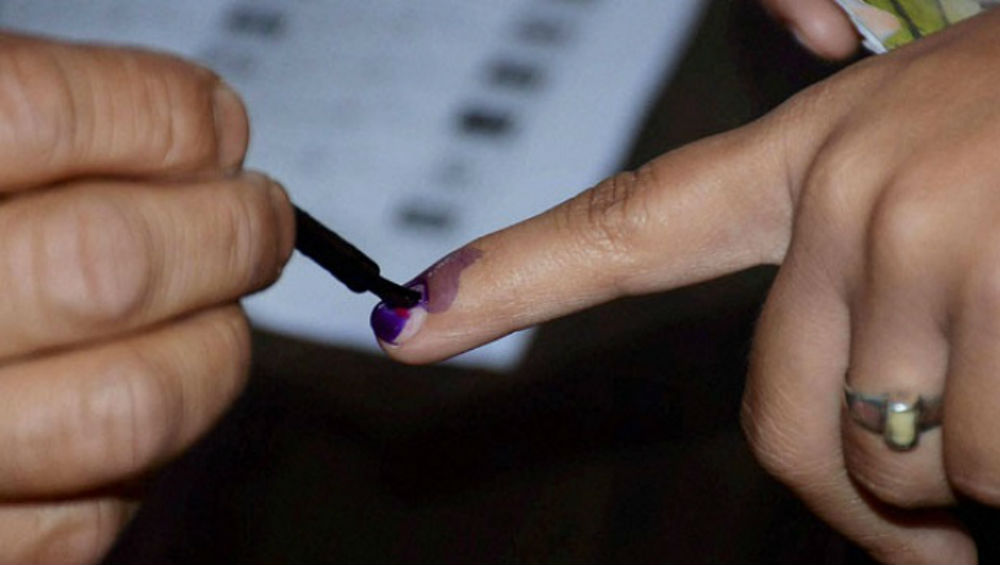 Hyderabad, January 22: Voting in 120 Municipalities and 9 Municipal Corporations in Telangana began at 8 am on Wednesday amid tight security. Ahead of the municipal polls on January 22, campaigning by political all the parties in the fray for the polls, came to an end on Monday. Reports inform that voting will be held for 2,647 wards in municipalities and 382 divisions in corporations. The ruling TRS, the Congress are main rivals with Bharatiya Janata Party (BJP),  Telangana Jana Samithi (TJS), Communist Party of India (CPI) and Telugu Desam Party (TDP) are also in the poll fray. The results are to be declared on January 25. However, Karimnagar Municipal Corporation will go for polls on January 25 and results will be declared on January 27.

The polling in Telangana for the municipal election is believed to be a litmus test for both Congress and BJP in proving their might in urban areas of the state. On the other hand, the ruling TRS is confident of bagging "lion's share" of municipalities and corporations. Telangana Municipal Elections 2020: Face Recognition App To Be Used In Polls.

Here's How to Find Your Name in the Voters' List:

The ECI has set up a total of 1438 polling stations in 9 municipal Corporations and 6325 in 120 municipalities.  According to reports, the councillors to 80 wards and three divisions had been elected unopposed. During the polling on Wednesday, as many as 45,000 personals will be on duty and 53.37 lakh voters will exercise their franchise during the polls.