West Bengal: Newly Married Woman Strangled to Death by Husband and Mother-in-Law After Her Family Fails to Give Rs 2 Lakh Dowry 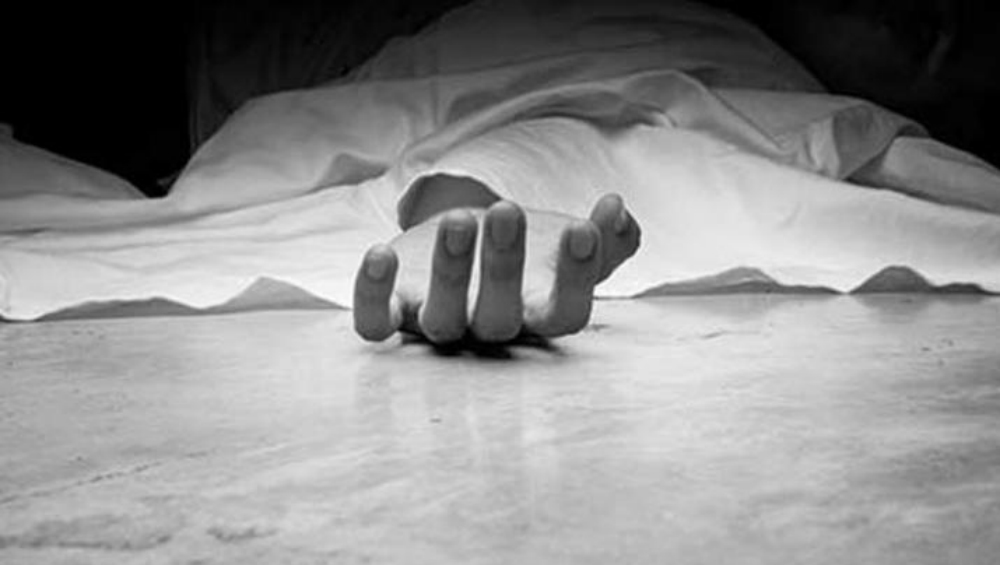 New Delhi, February 25: In a tragic incident, a newly married woman in West Bengal was allegedly strangled to death by her husband and mother-in-law as she couldn’t fulfill their dowry demands. Reports inform that the victim's husband had asked the woman's family to give him Rs 2 lakh as dowry, but they couldn’t manage to fulfill his wish. According to a report by Hindustan Times, the tragic incident took place in the Kaliachak area of Malda district on Monday. The girl’s husband, who works as a mason in Mumbai, is on the run while her mother-in-law of has been detained for questioning. The body of the victim has been sent for post mortem.

The report states that the family of the accused hung the victim’s body from the ceiling to make it look like suicide. Following the incident, the girl’s family lodged a complaint after which Police detained her mother-in-law. The girl, identified as 22-year-old Jahanara Bibi, had married to Ezad Sheikh eight months ago. The couple had a long affair before marriage. Sandalwood Playback Singer Commits Suicide; Dowry Harassment Is the Reason, Alleges Mother.

The victim’s mother told Police that although it was a love marriage, she had to give jewellery and Rs 40,000 in cash as dowry. She further added saying that her son-in-law went to Mumbai after the marriage and started pressuring her daughter to get Rs 2 lakh more from the family. Describing her ordeal, the mother of the deceased said it was impossible for them to arrange for the huge amount but Ezad would not understand the situation and used to torture Jahanara.

The woman added saying that Ezad and his mother strangled her daughter and hung her by the neck from the ceiling to make it look like suicide. When Police rushed to Ezad’s home and took her daughter to Malda Medical College and Hospital, she was announced dead on arrival.