Budget 2020: Nirmala Sitharaman Not Invited in '13 Meetings' Chaired by PM Modi, Must be Sacked if Considered Incompetent, Says Prithviraj Chavan 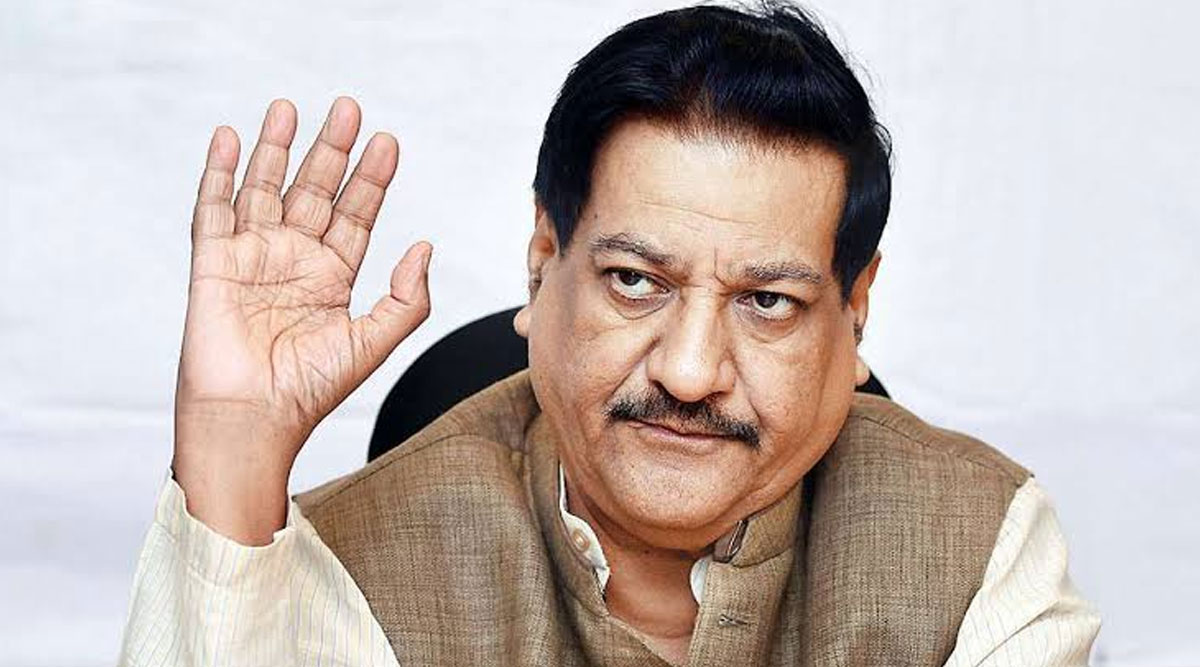 Mumbai, January 22: Senior Congress Prithviraj Chavan on Wednesday took a dig at the Narendra Modi government for not inviting Finance Minister Nirmala Sitharaman to the meetings conducted by the Centre for discussing the budget. Questioning the Central government over the absence of the Finance Minister in the “13 meetings” conducted by Amit Shah and Prime Minister Narendra Modi, the former Maharashtra Chief Minister said, “Does it indicate lack of confidence on her performance by PM?” Nirmala Sitharaman Says 'CSR Violations Not to Be Treated as Criminal Offence'.

Adding further, he stated that if PM Modi has no confidence in Sitharaman, then she should be removed. Chavan, who was a minister in the PMO during the UPA years, said, “Traditionally, pre-budget meetings are conducted by the finance ministry. The entire budget process happens at the finance ministry, under the finance minister's guidance.” Nirmala Sitharaman Allots Rs 70,000 Crore to Recapitalise PSBs on Immediate Basis, Provides Additional Lending of Rs 5 Lakh Crore to Boost Economy.

Prithviraj Chavan, Congress: At least 13 meetings have been conducted by PM & Home Minister Amit Shah, but Finance Minister Nirmala Sitharaman was not invited to any of them. Does it indicate lack of confidence on her performance by PM? If it is so, then she should be removed. pic.twitter.com/P2k4VFApVX

According to Chavan, Sitharaman’s absence from the meeting will demoralize the entire finance ministry staff. This year, the union budget will be presented on February 1. Generally, Prime Minister’s Office holds meeting with top economists and experts before preparing the budget.

On January 9 also, the Congress, took a swipe at the Finance Minister over her absence at a pre-budget meeting with economists and experts at the Niti Aayog. The meeting was chaired by the PM. However, Bharatiya Janata Party (BJP) BJP claimed that Sitharaman was holding pre-budget meetings with party workers at the BJP headquarters at that time.