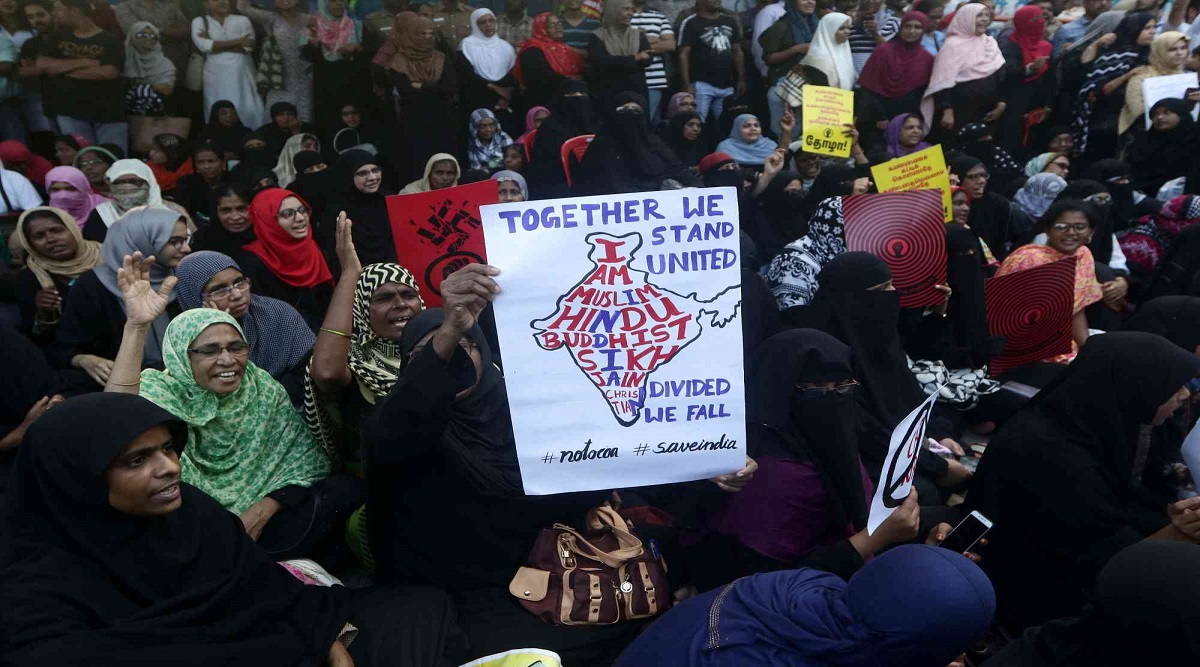 New Delhi, January 12: A slew of leaders from Opposition parties would be attending the meeting called by Congress president Sonia Gandhi on Monday to formalise a joint strategy against the Centre's citizenship project. The meeting, to be chaired by Gandhi, is aimed at uniting the anti-BJP bloc in their protest against the Citizenship Amendment Act (CAA) and the proposed nationwide National Register of Citizens (NRC).

The Opposition meet would, however, feature some crucial absentees as Bahujan Samaj Party (BSP) supremo Mayawati and her Trinamool Congress counterpart Mamata Banerjee had turned down the Congress' invite. While the latter is apprehensive towards working alongside the Left Front, Mayawati had recently launched a tirade against top Congress leader Priyanka Gandhi Vadra. 'CAA Made World Aware of Religious Persecution in Pakistan': PM Narendra Modi Slams Opposition in Kolkata.

Mamata, while addressing an anti-CAA rally in Kolkata on Thursday, said she has decided to skip the Opposition meeting after the Left caused "massive inconvenience to common people" through the bandh called on January 8. "I can fight CAA-NRC alone, don't need anyone's support. What the Congress and the Left are resorting to is vandalism," she had said.

Mayawati, on the other hand, lashed out at Priyanka Gandhi for her not speaking against death of children in Kota hospital. "The woman general secretary of Congress", by not visiting the hospital where scores of newborns have died, is inviting the BJP's charge of selective outrage in Uttar Pradesh, the BSP chief had said.

The Congress chief has taken an aggressive stand on the CAA-NRC row, issuing a clarion call to her party cadres to oppose the citizenship law in letter and spirit. At the Congress Working Committee (CWC) meeting called on Saturday, Gandhi appealed all state governments led by her party to halt the process of National Population Register (NPR) -- considered as a precursor to the NRC exercise.