From Sports to Politics: As Saina Nehwal Joins BJP, Here's A Look At Sportspersons Who Took The Political Plunge In The Recent Past 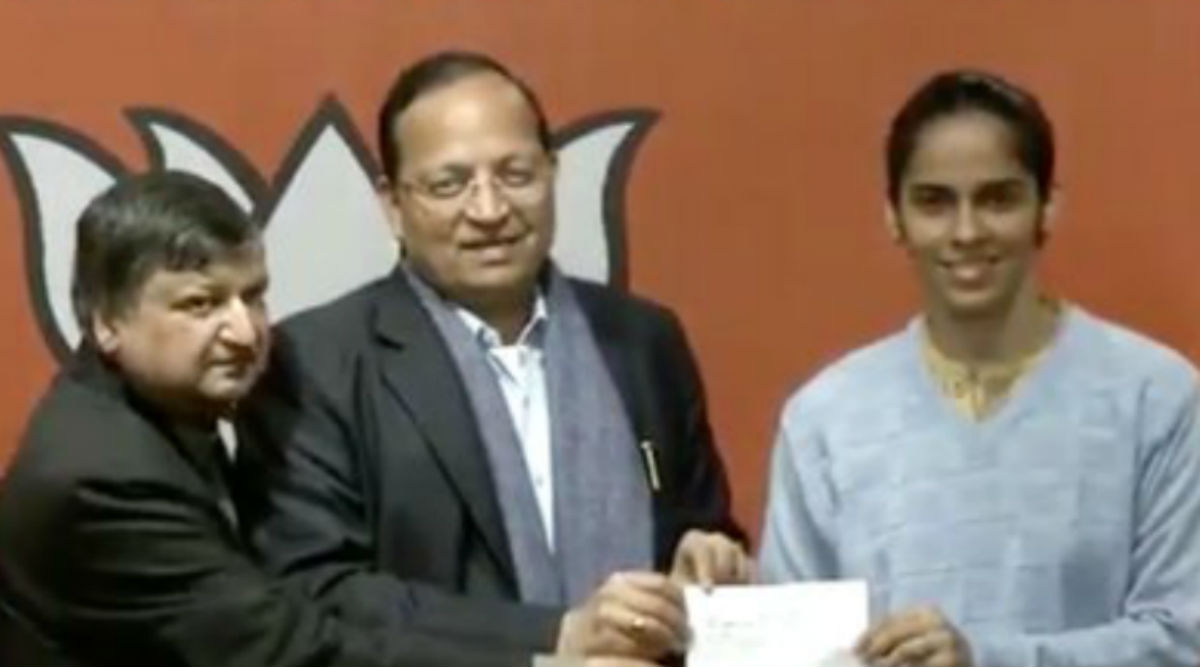 Olympic shooting medallist Rajyavardhan Singh Rathore, who won silver for India in the Athens Olympics in 2004 Olympics in Athens, was former Union minister and is a prominent BJP leader.