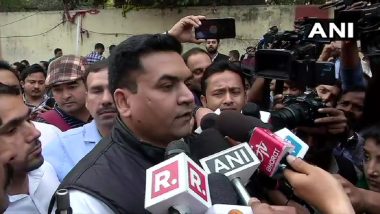 Mishra has repeatedly attacked Kejriwal, during an election campaign, he had said that AAP should rename itself as 'Muslim League'. He claimed that AAP is playing divisive, vote-bank politics to seek votes of the Muslim community. Mishra on January 23, posted an extremely controversial tweet, equating the February 8 Delhi Assembly election as a fight between India and Pakistan on the streets of Delhi.

(The above story first appeared on LatestLY on Oct 29, 2020 10:29 AM IST. For more news and updates on politics, world, sports, entertainment and lifestyle, log on to our website latestly.com).