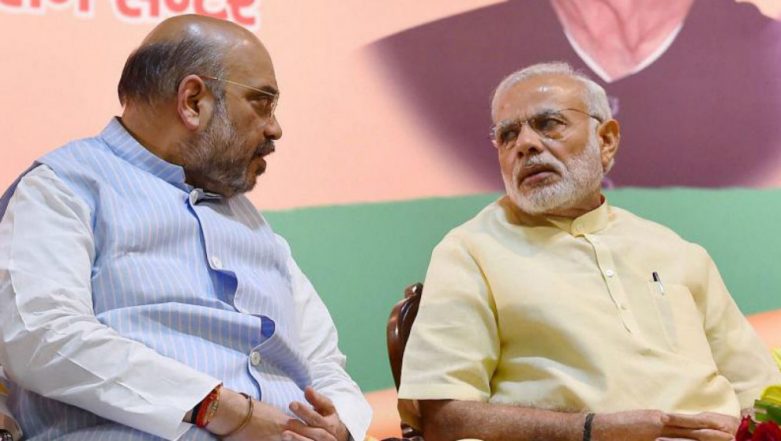 New Delhi, March 21: The Bharatiya Janata Party (BJP) on Thursday released its first list of candidates for the ensuing Lok Sabha polls. The BJP released the list on the auspicious day of Holi.Prime Minister Narendra Modi will contest from Varanasi in Uttar Pradesh while BJP president Amit Shah will contest from Gandhinagar in Gujarat.

The seven-phase Lok Sabha elections for 543 seats across the country will begin from April 11 and conclude on May 19. The counting of votes will take place on May 23.