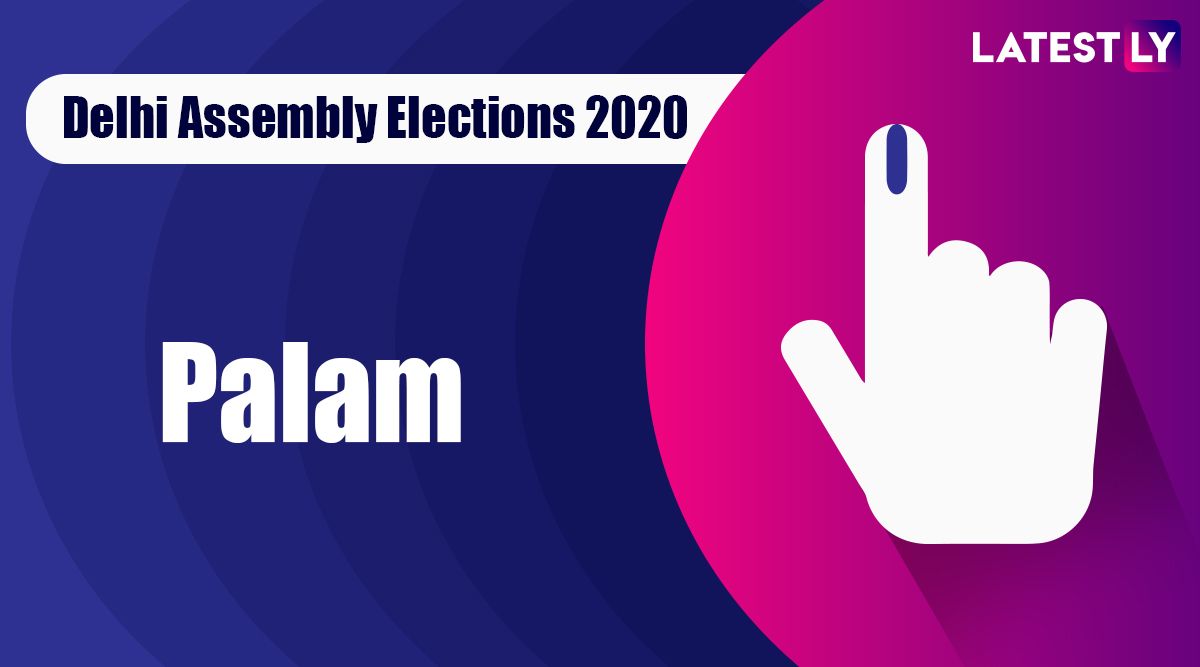 In 2015, the seat was won by the Arvind Kejriwal-led AAP. Bhavna Gaur was elected as the MLA from Palam. The party had repeated her candidature in this round of the elections. The BJP candidate from the constituency was Vijay Pandit, whereas, the RJD (Congress ally) had issued the ticket to Niram Kumar Singh. Here Are Answers to Most FAQs on Delhi Assembly Elections 2020.

Pre-poll surveys in Delhi had given the edge to the ruling AAP, despite the BJP leading an aggressive poll campaign. According to two major opinion polls, the AAP was predicted to retain 54-60 seats out of the 70-member Assembly. The BJP was predicted to emerge as a distant second, and the Congresswas expected to marginally improve its position compared to 2015.