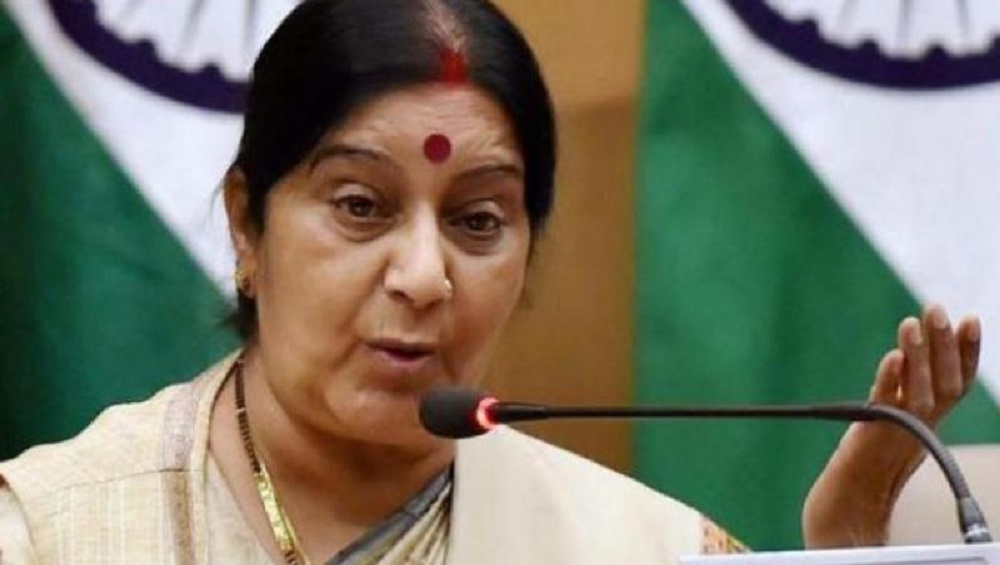 New Delhi, February 13: Sushma Swaraj, one of the most articulate Bharatiya Janata Party (BJP) leaders who went on to represent India at the global stage, was born on this day – February 14 – in the year 1952. At the age of 67, Swaraj died last year after facing kidney-related ailments. The tragic demise shook the nation, as she was active in public life till days before her death. On the late BJP veteran’s 68th birth anniversary, it would be befitting to recall some of the best speeches of Swaraj.

Eloquent yet scathing, Swaraj was one of the few Indian politicians who exhibited her intellect while also connecting with the masses. Her most-remembered speeches include those delivered by her in the Parliament to counter the Opposition’s charge, along with those delivered before the United Nations (UN) member nations to highlight the “duplicity” of Pakistan on the issue of terrorism. Watch below five among her fiery speeches.

Speech on Creation of Telangana

Apart from being known for her heart-winning oratory, Swaraj grew immensely popular during the final phase of her political career, when she was heading the Ministry of External Affairs (MEA) under the Narendra Modi government. Her office was constantly in news for her personal intervention in cases where members of Indian diaspora were left stranded in foreign nations. Swaraj is credited for securing the release of scores of Indians from abroad – the most prominent being the evacuation of over 3,000 Indians from Yemen when the war between Houthis and the Saudi Arabia was at its peak in 2015.