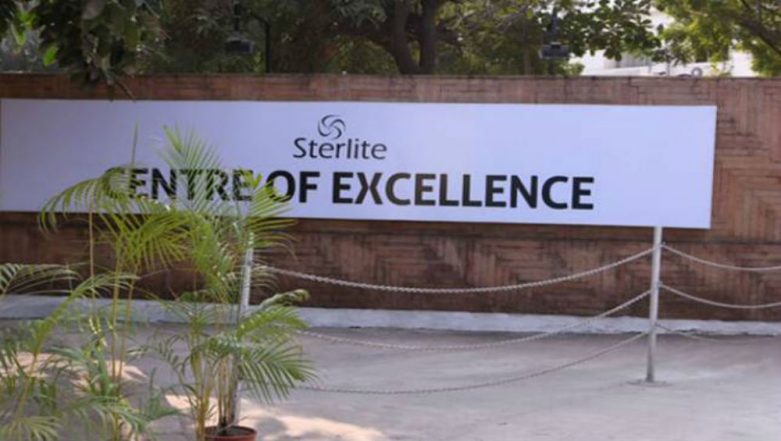 London/New Delhi, May 26: Following the death of 13 people in police firing in anti-Sterlite protest in Tuticorin, the UK opposition party has called for delisting of Vedanta from the London Stock Exchange. The Tuticorin copper smelter is run by Indian subsidiary Vedanta Ltd's Sterlite Copper unit.

"The news from Tamil Nadu that 13 people protesting against Vedanta have been killed is shocking and demands action. This is a major multinational company that for years has operated illegal mining concerns, trashing the environment and forcibly evicting local people," said John McDonnell MP, Labour's Shadow Chancellor,in a statement on Friday adding that campaigners and international NGOs like Amnesty International have accused Vedanta of a string of human rights and environmental abuses in India, Zambia and across the globe

"After the massacre of the protestors this week, regulators must now take action. Vedanta must be immediately delisted from the London Stock Exchange to remove its cloak of respectability, restore confidence in the governance of the Stock Exchange, and prevent further reputational damage to London's financial markets from this rogue corporation," he added.

The Madras High Court on Wednesday ordered a stay on the expansion of the copper plant.

But the Union Environment Ministry had given clearance to the controversial Sterlite plant in Tamil Nadu's Tuticorin or Thoothukudi after getting a go-ahead from the state pollution control board, an official said on Friday, dismissing the allegations that the Central government had directly cleared the copper smelting unit.