Azim Premji HAS NOT Made Rs 50,000 Crore Donation to Fight Coronavirus But Wipro Chairman Is a Charity Pioneer; Here Is the Proof 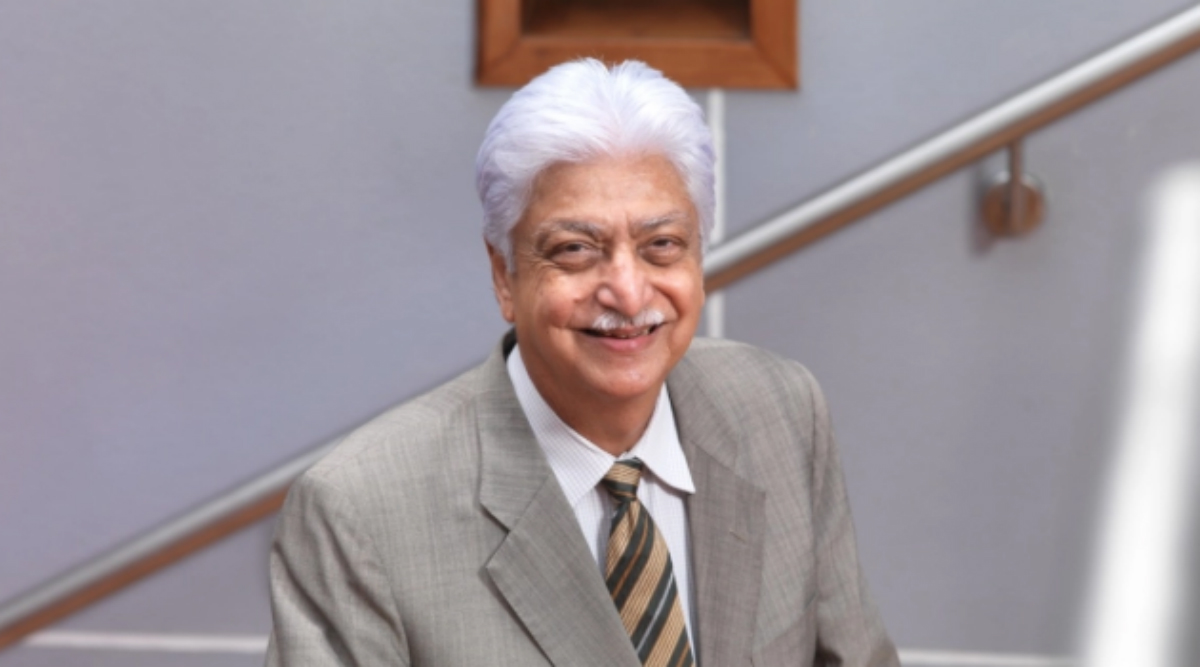 Azim Premji, the founder of Wipro Limited, is an icon in India famous not only for his business acumen but also for his charitable effort. He is known as the leader of the Indian IT Industry and the growth of Wipro over the years is a testament to his visionary skills. A piece of news currently going viral in media claiming Azim Premji donated 50000 crores for fighting with Coronavirus epidemic has turned out to be fake. Wipro released a statement to put an end to all the floating misinformation, and was quoted by CNBC-TV18, "The announcement was made in March 2019. No such announcement was made today."

They clarified that there had been no such developments on this front. Although he may not have made any announcement yet, there have been many instances when Azim Premji through his foundation have helped alleviate the pain of poor and needy. A look at some of the philanthropic endeavours taken up by the former chairman of Wipro Limited.