Met Gala 2019: From Jay-Z and Solange's Infamous Fight to Sarah Jessica Parker's Headgear, the Most Talked-about Controversies at the Met Ball till Date 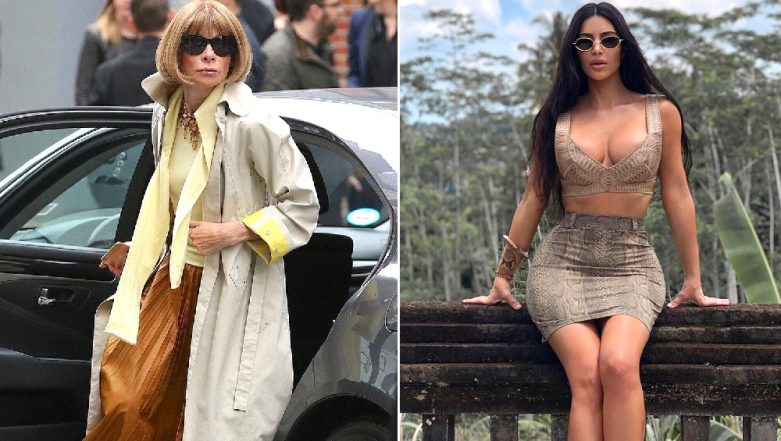 The Met Ball brings together the famous faces from all the realms of fashion, film, music and art coming together to raise money for the Met's Costume Institute. And with so many famous people coming together at one place, Met Gala has been the best place for stirring controversies since the beginning of time. While the world prepares for the Met Gala 2019 that will be held on 6 May at the Metropolitan Museum of Art, New York, United States, it begins to remind us of all the past controversies that have made headlines. Met Gala is the biggest event on the fashion fundraising calendar held has its history dating back to 1948 when the first event was held to encourage donations from New York's high society. Founded by publicist Eleanor Lambert, the event has today evolved today, and you get to see every who's who a gathering of famous faces from the spheres of fashion, film, music and art coming together.  Met Gala 2019 Date & Theme: Camp: Notes on Fashion; Everything You Want to Know About the Met Ball Theme This Year.

Let's take a look at the most talked about Met Gala controversies of all time:

The 2014 Met Gala saw Solage get into a fight with Jay-Z in an elevator at the after-party. Security footage of their elevator fight was leaked which created a lot of controversies. The footage showed Solange angrily speaking to Jay-Z and then advancing to hit and kick him. The footage let a lot of people talking after it went viral.

At the 2017 Met Gala pictures of some celebrities smoke in the bathroom went viral on social media to which the New York City Department of Health responded with anger and disappointment. The act was considered a blatant violation of the city's Smoke-Free Air Act.

There were reports that Vogue refused to invite Kim Kardashian to the Met Gala because she initially wanted to keep reality stars. However, later things got better, and of course, the Kardashians have become of the Met Gala favourites.

There was news that Demi Lovato left the 2016 Met Gala because of a 'complete b*****.' Another celebrity in attendance apparently made her feel so bad that she had to leave the Met Ball.

The 2017 Met Gala was shook when Jaden brought his own cut off locks as an accessory in his hands. He completed his look with boots featuring a slight heel; the whole look seemed a little weird.

We can't wait to see what this year's Met Gala has in store for us. The theme is inspired by Susan Sontag's 1964 essay 'Notes on 'Camp' and Lady Gaga, Harry Styles and Serena Williams are the co-chairs for the 2019 mega fashion event.