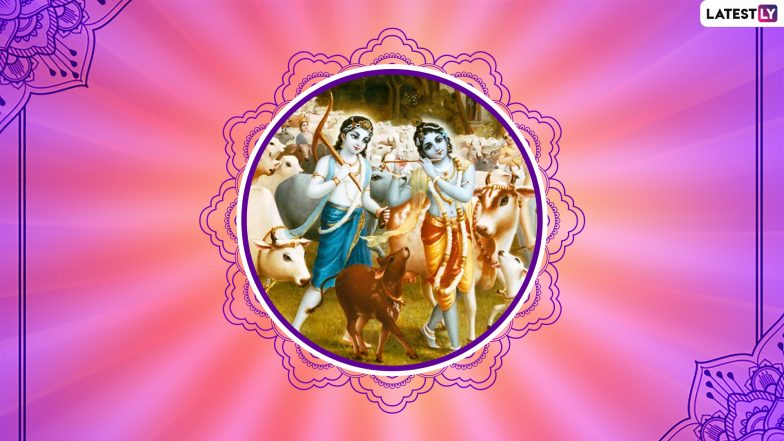 In North India, Balaram Jayanti is also known as Hal Sashti and Lalahi Chhath. The day is popularly known as Baladeva Chhath in Braj region, while in Gujarat this day is observed as Randhan Chhath. According to Hindu mythology, Lord Balarama very powerful and demolished Asura Dhenuka, the giant demon. Lord Balarama is believed to be the seventh child of Vasudeva and Devaki who has killed demons and is hence the symbol power and strength. Devotees of Balaram who pray to him on this day are believed to be blessed with a good healthy life.

Devotees of Lord Balaram fast until noon and celebrate the day with great enthusiasm. They prepare special bhog to offer to God and also distribute it with among people. The day witnesses large scale celebrations in Baliyana mandir, Baladevjew mandir and Ananta Vasudeva temples. The idols of Lord Krishna and Lord Balaram bathed and decorated on this day. Special meals are prepared and offered to the deities. Devotees rejoice and spend the day singing and bhajans and singing folk songs.