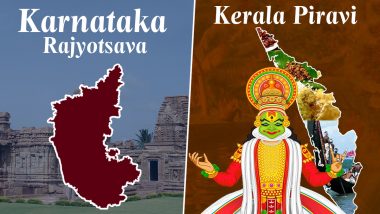 Today many states celebrate the days dedicated to them in their own unique ways. On November 1 people of two South Indian states celebrate Karnataka Rajyotsava and Kerala Piravi aka Kerala Formation Day. Let's know more about the two events and allow us to also share with you Karnataka Rajyotsava day wishes, messages, HD Images and wallpaper to send on Karnataka Day 2020 and Kerala Piravi. It also includes Kannada Day WhatsApp Stickers, Facebook Greetings, Instagram Stories, GIFs, Messages and SMS to send on the occasion.   Alongside we also have Kerala Piravi 2020 WhatsApp stickers, Kerala Piravi 2020 images, HD wallpapers and greetings to celebrate Kerala State Formation Day, wishes, quotes, WhatsApp messages and Facebook to share on November 1. 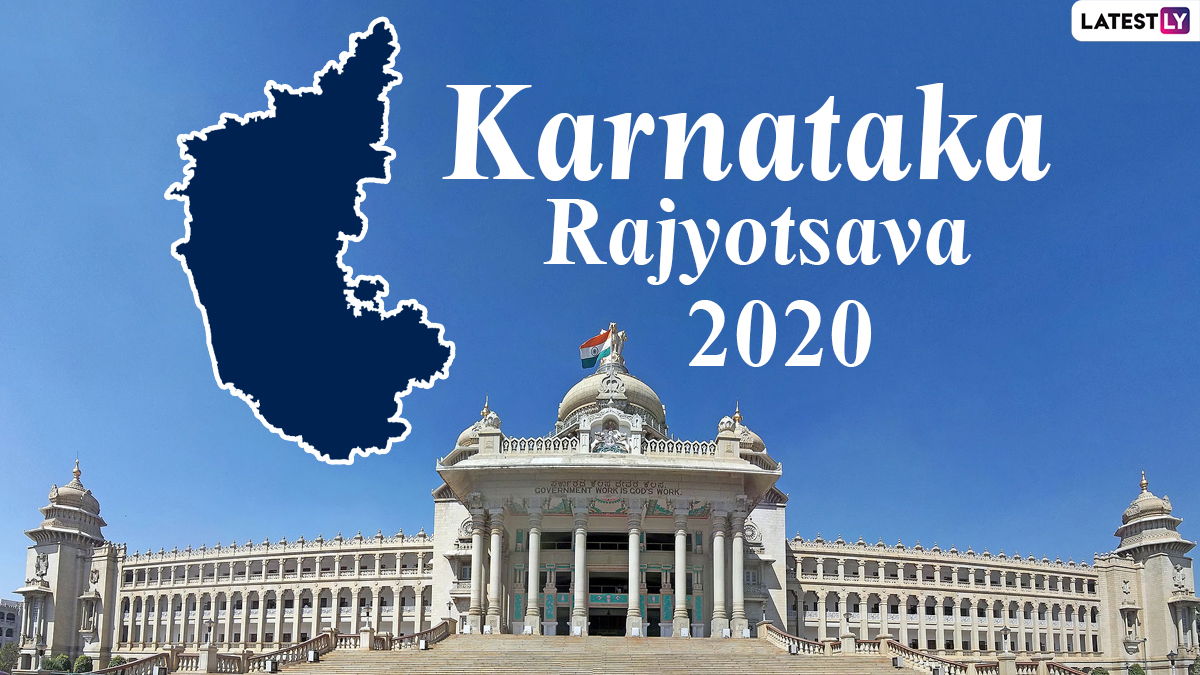 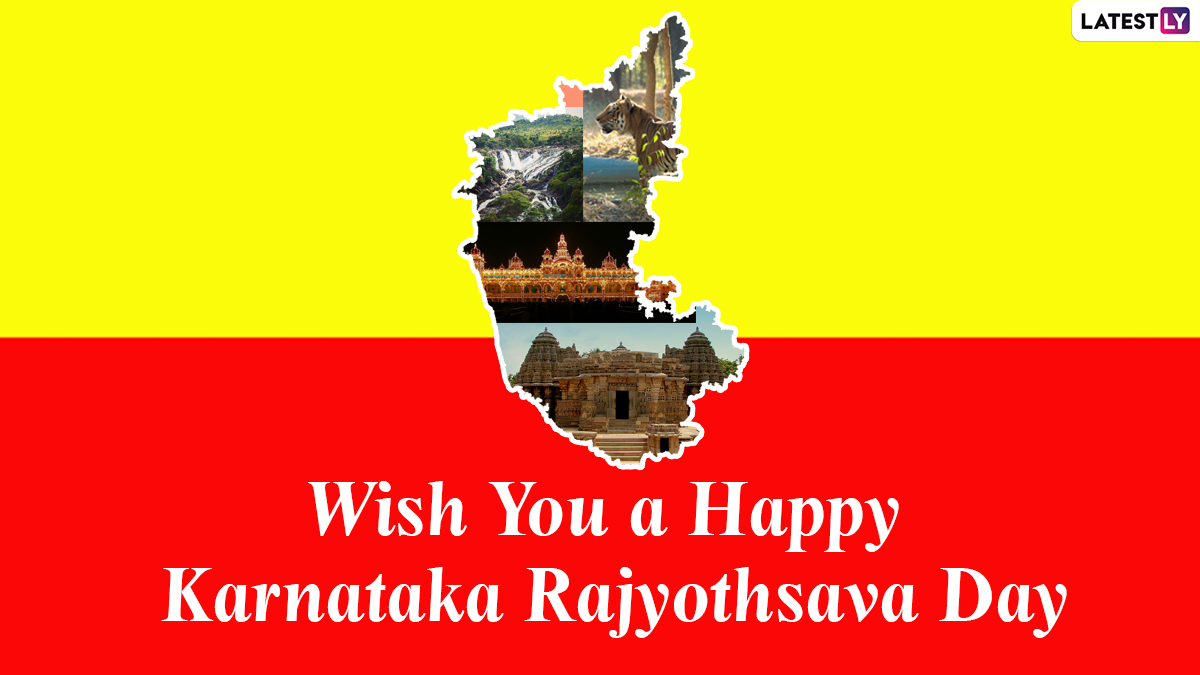 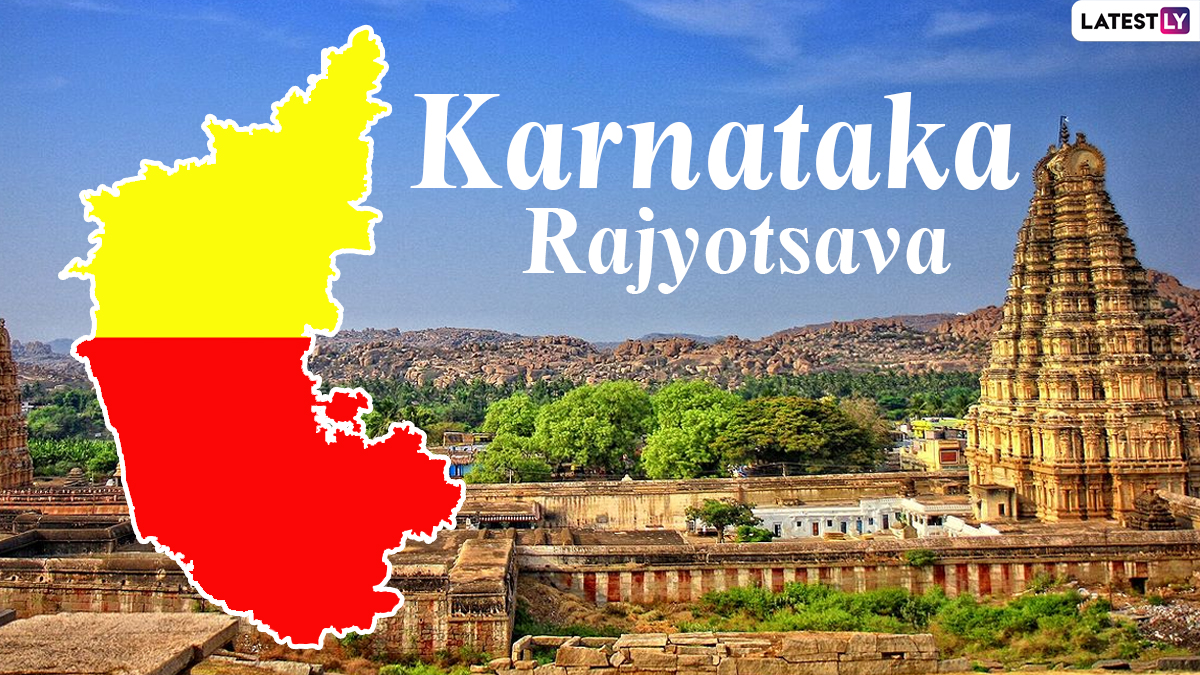 It is Kerala Piravi today that marks the birth of the state of Kerala. Back on November 1, 1956, the state of Kerala officially came into existence, nine years after Independence and people celebrate the day with Kerala Day 2020 HD Images, Kerala Day Messages, Kerala Day Poems, Kerala GIFs, Kerala Piravi, Kerala Piravi 2020 & Kerala Piravi 2020 Greetings, Until November 1, 1956, the region had three different states: Malabar, Cochin and Travancore. The princely states were divided and that led to the famous Fukyali Kerala movement wherein the Malayali speaking people of the three princely state joined hands together to form Kerala. Kerala, a popular state in the southwest corner of India is also known as "Gods own Country". To celebrate the day check out the best Kerala Piravi 2020 images, HD wallpapers and greetings, Kerala State Formation Day wishes, quotes, WhatsApp messages and Facebook status that can also be posted today on November 1: 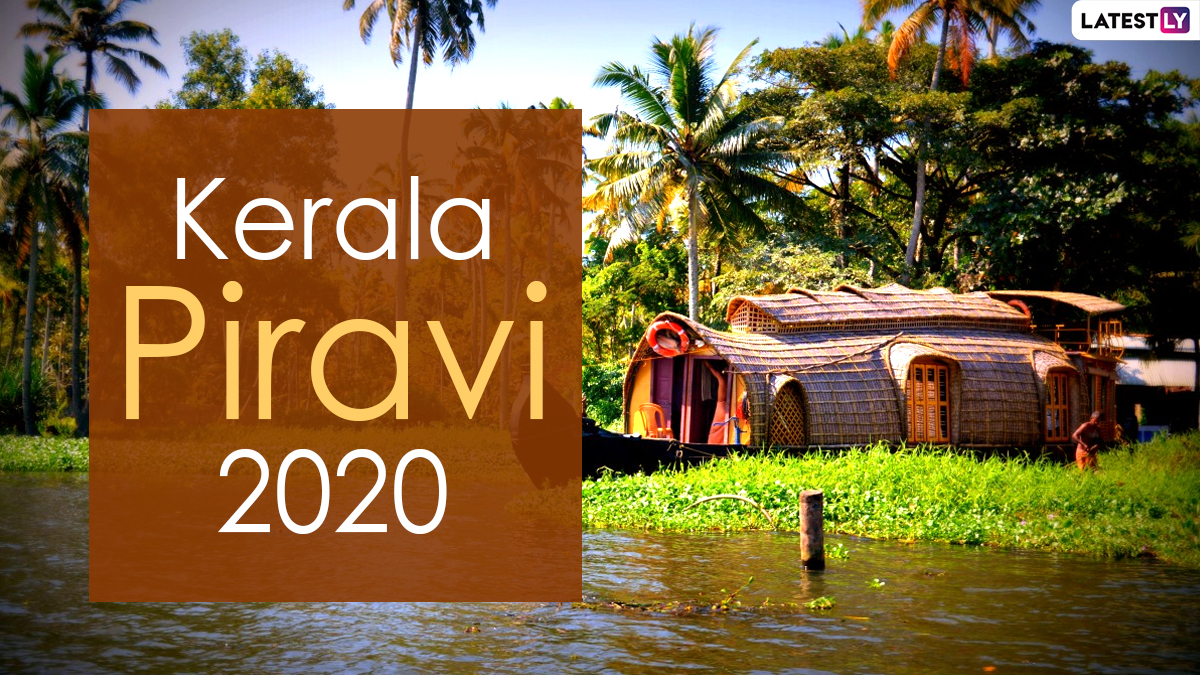 WhatsApp Message Reads: To Remind the Beautiful Memories and Colourful Dreams of the Past, Here Comes Another Year of Kerala Piravi. 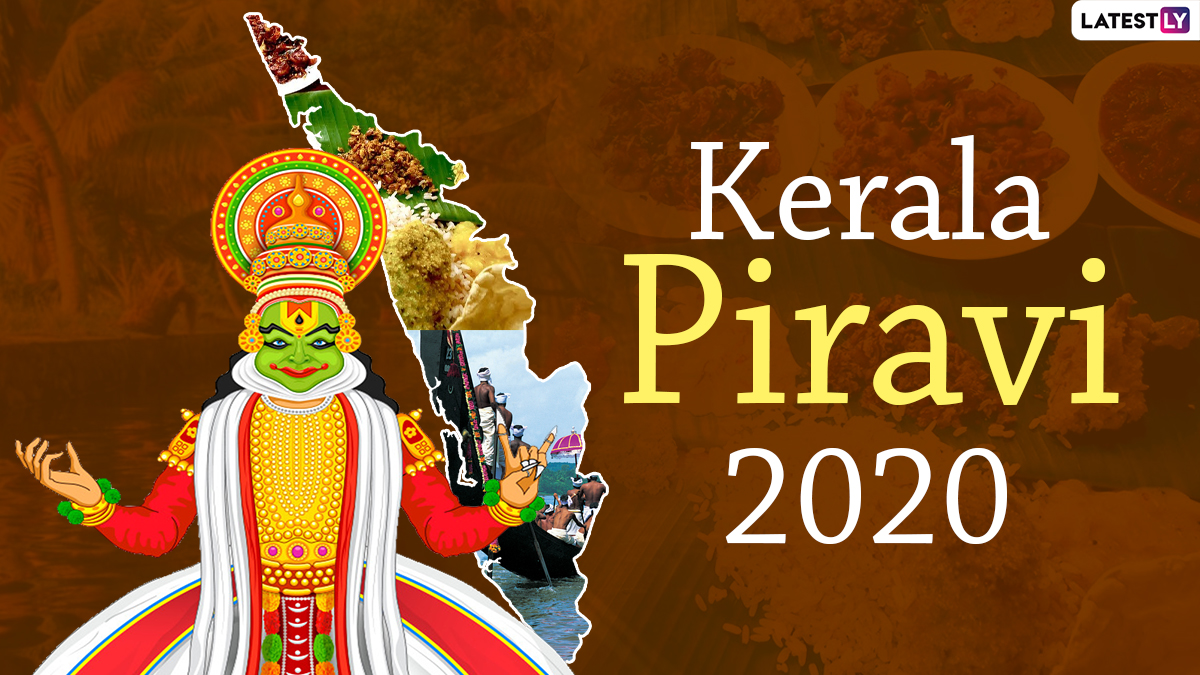 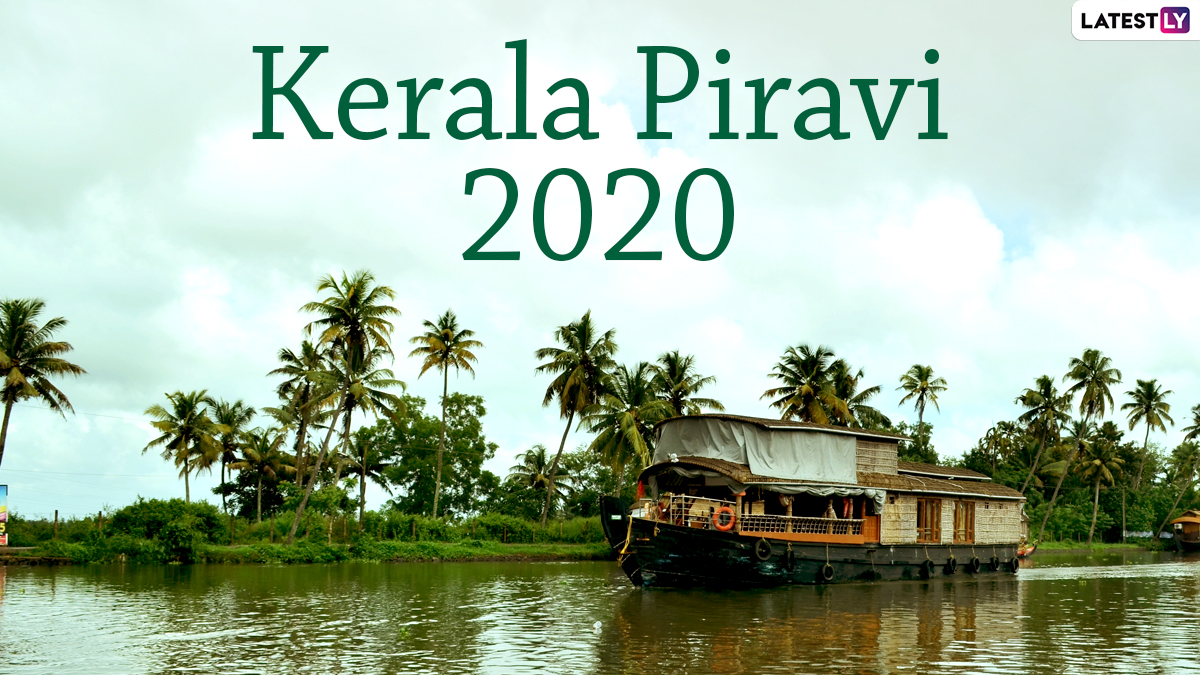 WhatsApp Message Reads: Our Life Is Full of Colors, I Hope This Nov 1st Will Add More Colors to Your Life. Happy Kerala Formation Day!

Kerala has an area of ​​38,863 sq km and a population of about 33,406,061 and borders with the sea on one side and with Karnataka and Tamil Nadu on the other. On this day, both Kerala and Karnataka along with Tamil Nadu celebrate their respective days. If you're looking for Madras Day 2020 wishes in Tamil and HD images, we have for you a list along with WhatsApp messages, Facebook photos and greetings to share. On this day Karnataka and other states have many colourful cultural programs organized by the state government. In these programs, the Government of Karnataka honours people doing excellent work in their respective fields and selected people are honoured with the Rajyotsava Award.

(The above story first appeared on LatestLY on Nov 01, 2020 09:33 AM IST. For more news and updates on politics, world, sports, entertainment and lifestyle, log on to our website latestly.com).