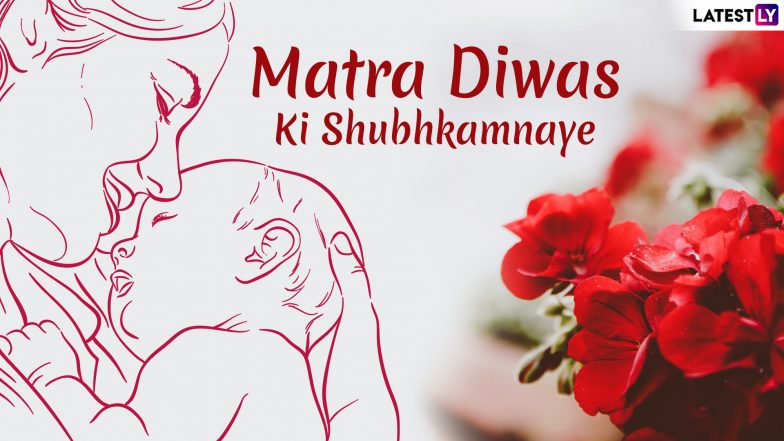 Mother's Day is observed on the second Sunday of May every year as a mark of respect and honour to moms worldwide. The day originated owing to the efforts of Anna Jarvis in 1912 who held a memorial for her mother at a church in the US. The occasion progressed into an observance and became the modern day International Mother's Day. People try to make their mothers feel special on this day by sending them customised Mother's Day wishes and messages. People also send Mothers Day messages in Hindi, WhatsApp Stickers, GIF Images, songs, poems thanking mothers for all that they have endured and sacrificed as a mother. On Mother's Day 2019, we bring you the best messages to send your moms. Mother’s Day 2019 Quotes and Messages: Tell Mom How Much You Love Her With These Beautiful Lines on Motherhood.

Jarvis chose second Sunday of May for the observance as it was the closest to her mother's death. She set aside a day for all mothers as she believed a mother is "the person who has done more for you than anyone in the world".  And as white carnation was her mom's favourite flower, it came to be associated with Mother's Day. And as the day approaches, we have compiled a list of Mothers Day messages in Hindi, quotes, messages, SMS, greetings to wish your mom this May 12. Mother’s Day 2019: 9 Hilarious Things That You Will Only Hear a Typical Desi Mom Say.

Check out the list of Mother's Day Messages in Hindi 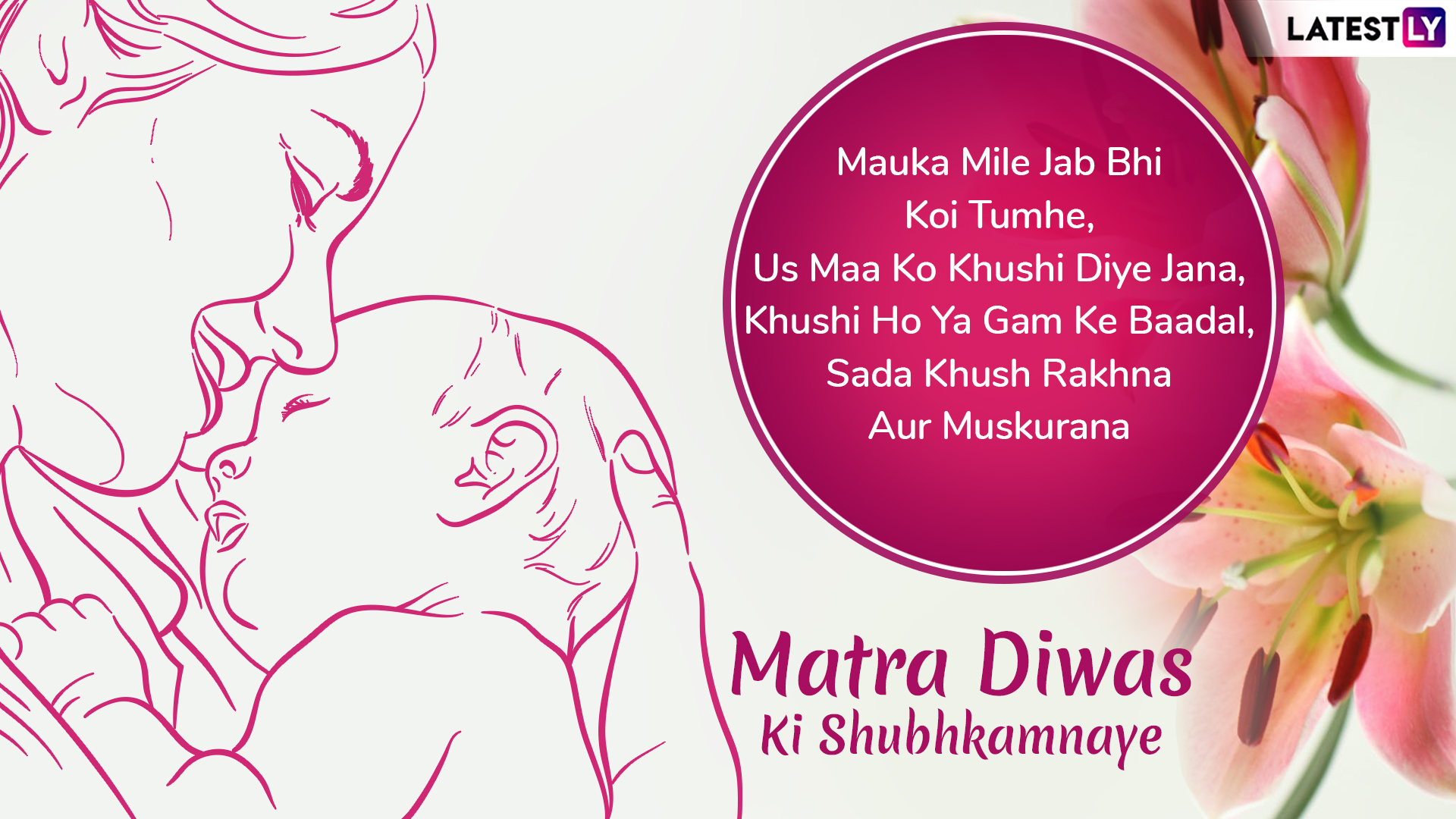 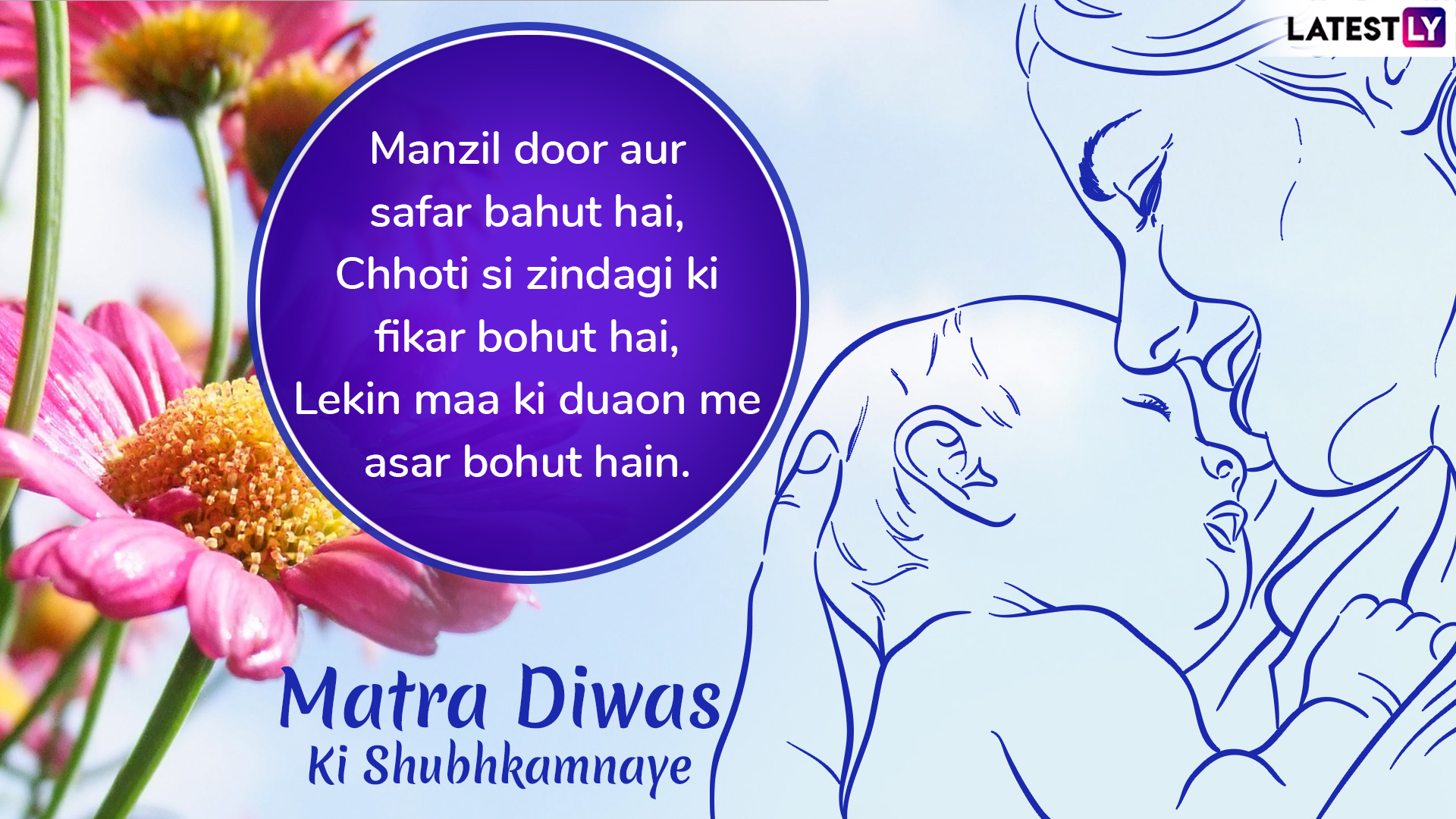 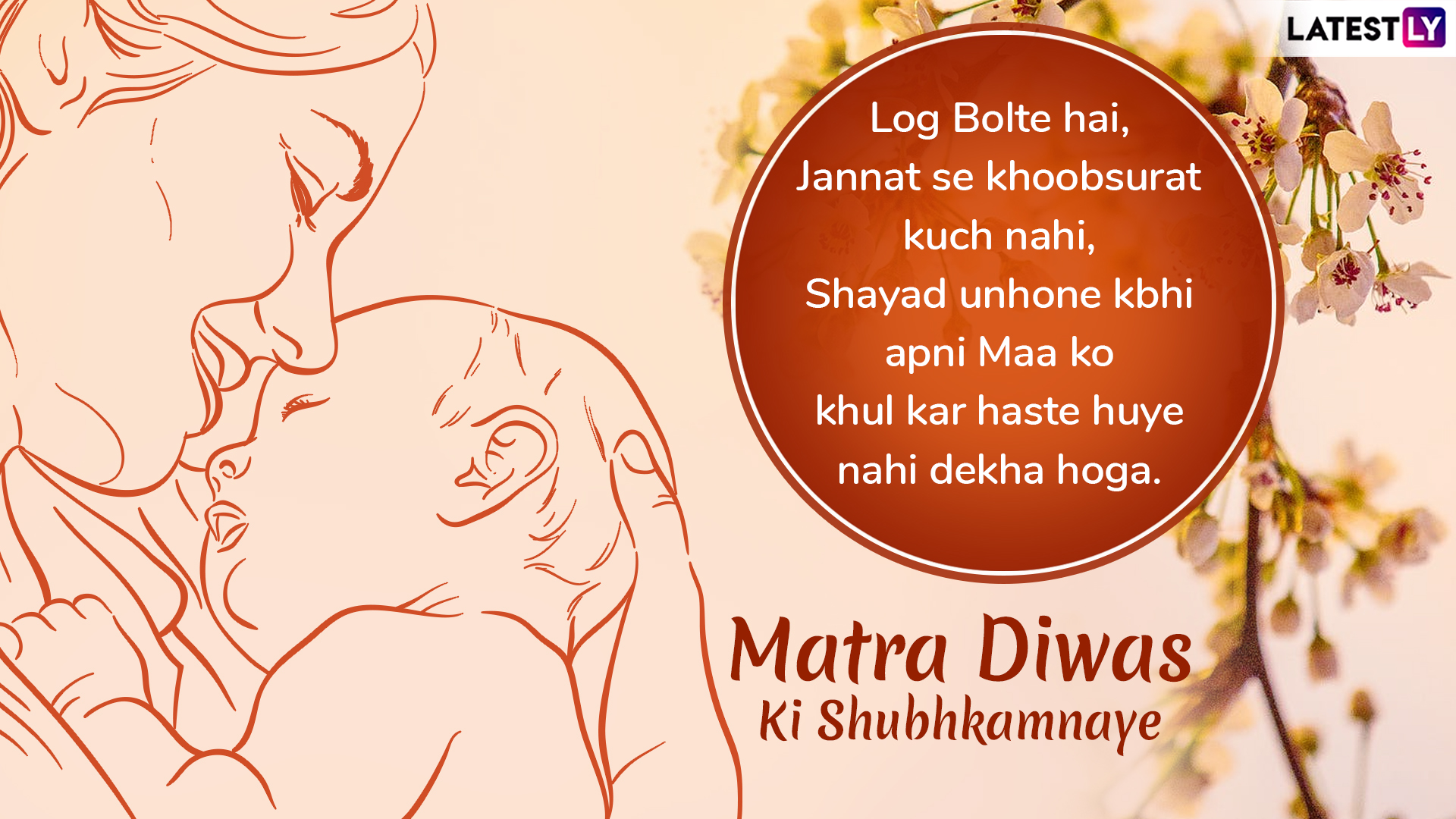 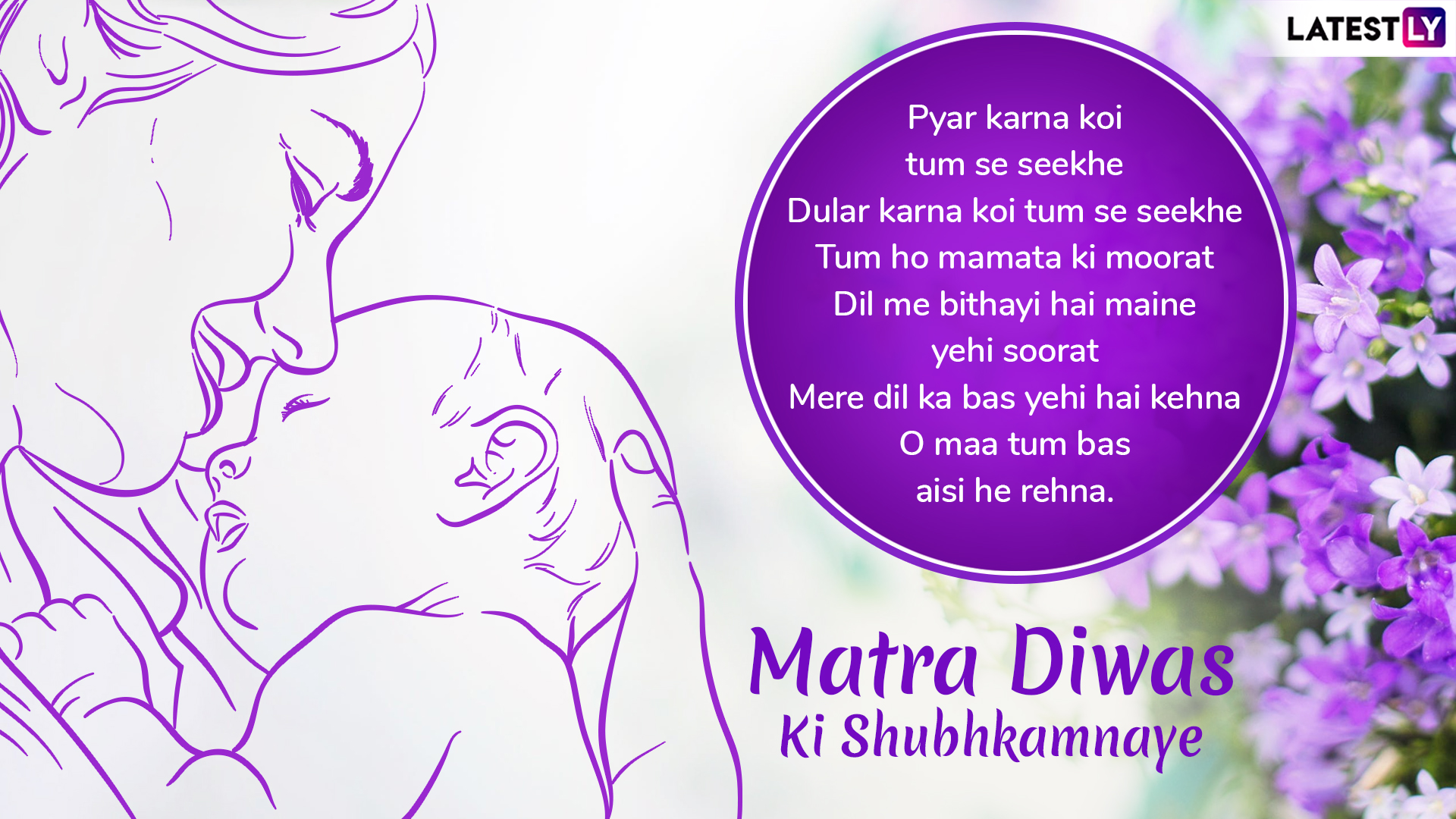 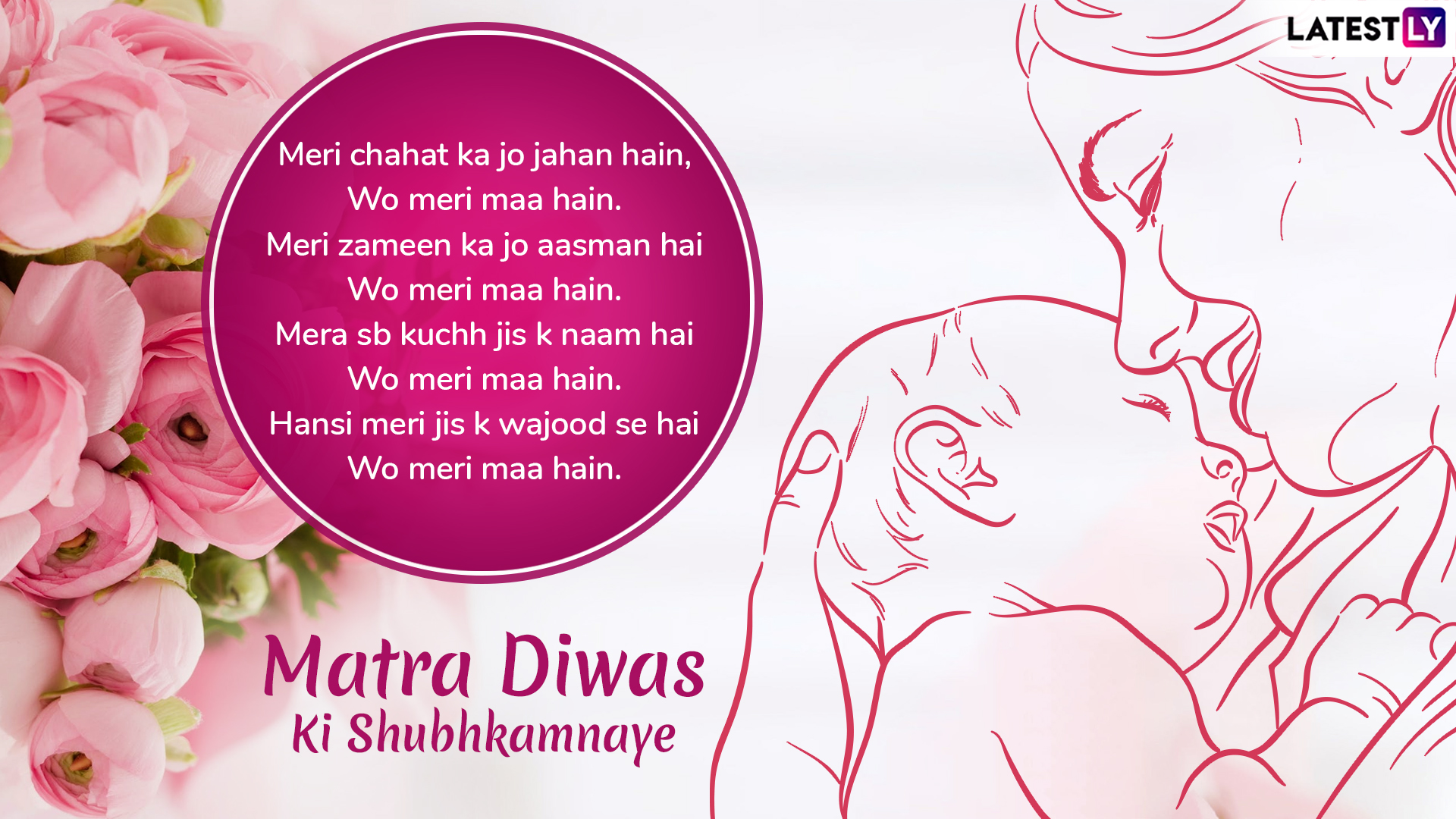 Mother's Day is widely celebrated across countries with various events and programs. The day aims at thanking and honouring mothers for their altruistic deeds. Mother's Day deals and discounts are quite popular on this day. We wish all mothers celebrating a 'Happy Mother's Day'.