The day has arrived for you to finally fret because Domino's has officially launched pizza topped with pineapple. The pizza chain's new pizza is a limited edition offering 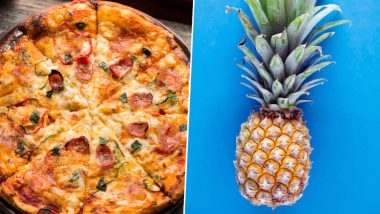 The day has arrived for you to finally fret because Domino's has officially launched pizza topped with pineapple. The pizza chain's new pizza is a limited edition offering and comes at USD 7.99. Named 'Hawaiian Spaghetti Pizza', it is served with tinned Watties spaghetti, chunks of pineapple, ham and mozzarella cheese. As the news of the pineapple-topped pizza went viral on social media, many tweeted they were excited to try the spaghetti pizza, however, pineapple doesn't seem to have impressed many. Rejoice Foodies! Having Pizza at Work Makes you More Productive

Many commented saying that the combination of pizza and pineapple is simply crass and people should never have it. But another said that the pineapples went perfectly with pizzas and taste good. Domino's New Zealand took to Facebook saying, "This is no joke! We've officially added Hawaiian SPAGHETTI pizza to our menu for a limited time only, with help from our friends at Wattie's NZ! (no April Fools this time)." Indians Love Pizza With Lots of Cheese and Toppings: Italian Chef, Renato Viola.

While one comment read, "Spaghetti on a pizza is actually really nice. Should do one with beef mince and cheese. Spaghetti bolognese pizza." While another said, " Take away the pineapple and u got urself a deal." Meanwhile, another set of people questioned why there was spaghetti on pizza. As of now, it looks like a mix of ingredients, ideas and opinions. We will have to wait for people to taste to rate to Hawaiian Spaghetti Pizza.

Check out the reactions below:

Not everyone wants pineapples

Why thou art, why? 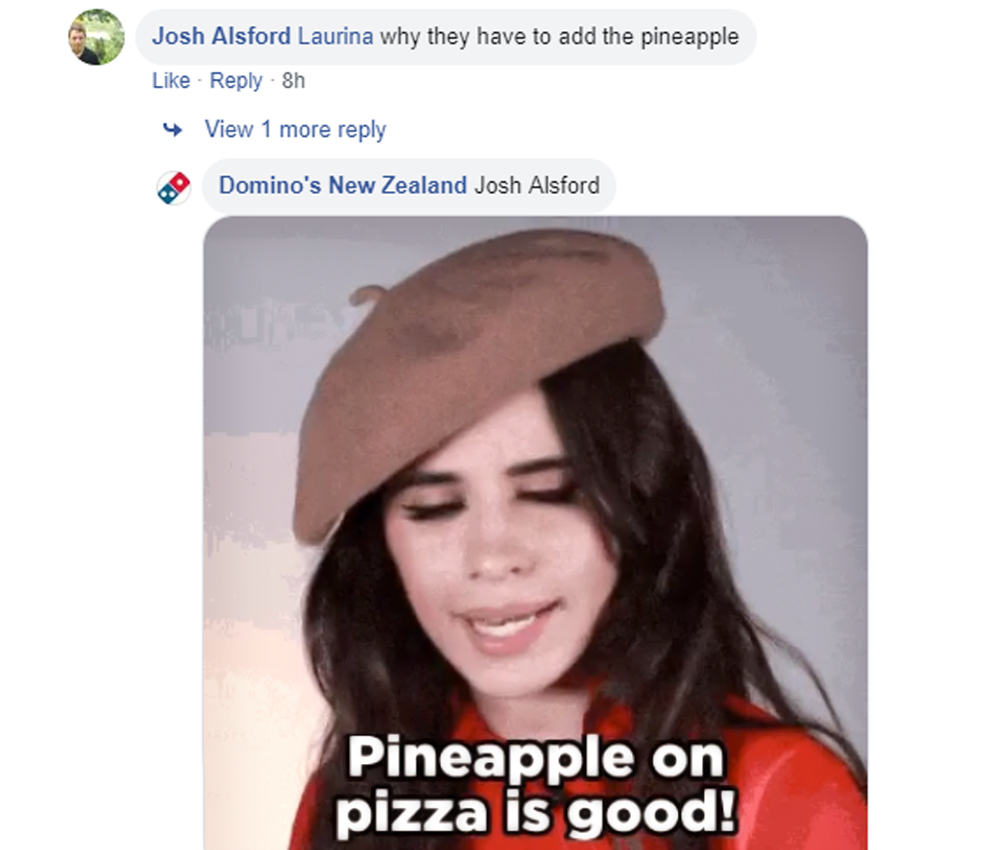 Internet is known for its age-old debate on pineapple loaded pizzas with some saying they are the best while others completely against it. The debate is so popular that the president of Iceland, Guðni Th. Jóhannesson had to clarify after he "fundamentally opposed" pineapple on pizza in 2017 and could consider banning the tropical fruit. Twitter had split into two halves with one supporting him and others trolling him. As the issue blew a statement was issued clarifying his stand. It said that he liked pineapple, just not on his pizzas.

(The above story first appeared on LatestLY on May 14, 2019 08:00 AM IST. For more news and updates on politics, world, sports, entertainment and lifestyle, log on to our website latestly.com).