Friend Zone Alert! 7 Signs You Will NEVER Be Anything More Than a Buddy To Her 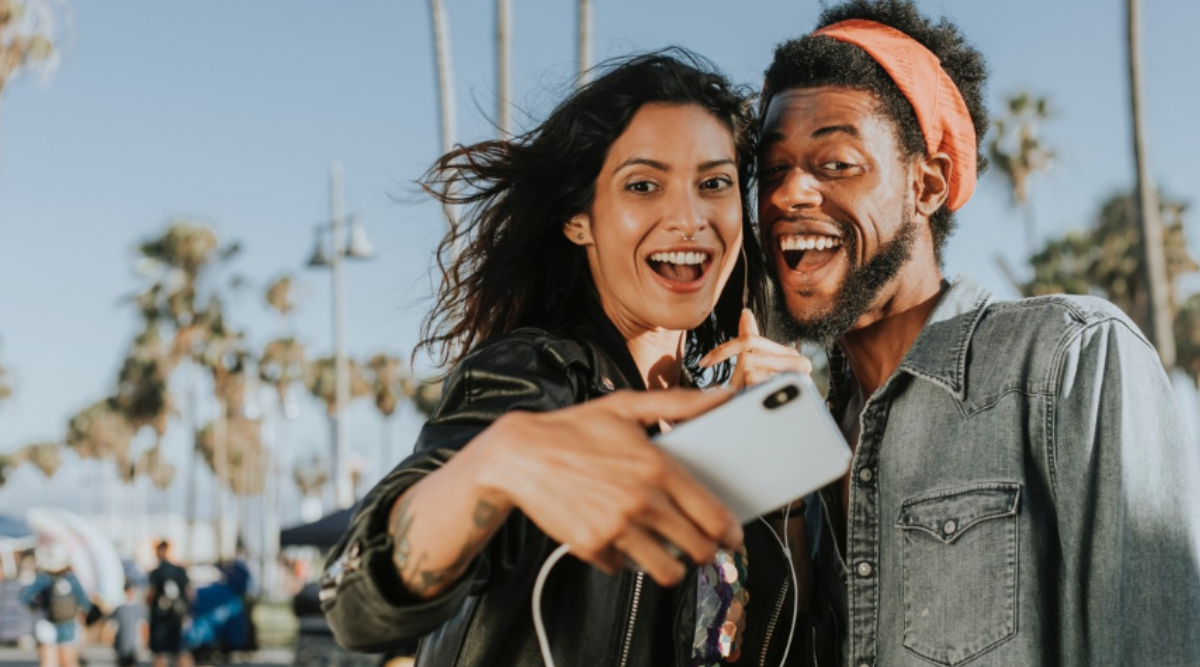 Has your crush been talking to you about how she's big time crushing on someone else? Well, you could consider that as a big red flag and back off because she might just consider you as her friend and that's that. How many times have you been friendzoned by someone who you truly like? It's definitely not a pleasant feeling to be termed as just a friend by someone who you really like and would want to go out on a date on, but there's nothing you can do about it if she doesn't reciprocate to your feelings. If you have been confused for a very long time whether you've been friendzoned by your crush, here, we help you decode the signs. In this article we take a look at 7 major signs that prove that your crush has friendzoned you and that its time to move on.

1. She Introduces You As Her Friend

You know, initially its totally fine if she introduces you as her friend to her friends. But if that goes on for a very long time, then its time you understand that you actually are just a friend to her and nothing beyond that. If you haven't conveyed your feelings to her yet, you can safely, without embarrassing yourself, move on. And if you have, then just move the hell on anyway! Here Are Smart Ways to Not Get Friend-Zoned by the Love of Your Life.

This is the worst of them all! If she calls you her brother and treats you like one, you ought to back off then and there itself. Being friendzoned is one thing but being 'bhai-zoned' as they call it is a different zone altogether! If she says you're like her brother, that clearly means she doesn't want to be even remotely romantically involved with you.

3. She Ignores Your Flirtatious Behaviour

Don't try too hard when you're flirting with her because if she isn't responding and is constantly shrugging your attempts, you might want to draw a line. If she's been casually responding to your flirty, romantic, cheesy messages, you've got your cue. If she thinks of you at a 'potential candidate' who can be her date/ boyfriend, she would reciprocate, if not, you'd just be called 'funny guy' which obviously in other words, means you've been friendzoned. Friendzoning Explained! People Are Not Attracted To Good Guys and Nice Girls, Says Study.

4. She Sets You Up With Her Friend

While you're making a pass at her, she is busy thinking of ideas of how she can hook you up with one of her friends. She even introduces you two very causally intending to set you up on a date. And here you are thinking of ways how you can ask her out instead of her friend! If you've fallen prey to this situation, before it gets too complicated, just set the record straight that you're not interested in her friend. Unless of course you find her out and wouldn't actually mind going out with her.

5. She Discusses Her Dates With You

Has she been discussing her dates with you? Another red flag you need to be wary of. This possibly means that she considers you like that "good friend" who can advise her on which guy could possibly end up being her boyfriend.

6. She Casually "Hangs Out" With You

Every time you guys go out together, she never terms it a date. Whether it is taking a walk in the park or going to a fancy-ass restaurant for dinner, you guys are just casually "hanging out". So this is your cue that you're just this "hang out" buddy who she has a good time with and not someone who she could get romantically involved with.

7. She Calls You Her "Best Friend"

If she calls you her "best friend" run far, far, far away from her and never come back unless you're over your crush! That's it. Period.

Have you been witnessing these signs? Well, if the answer is yes, then you, my dear friend, have possibly been friendzone