Did you know that if the Vitamin A, iron and zinc deficiencies are combined, it becomes the second largest health risk in the global burden of diseases? 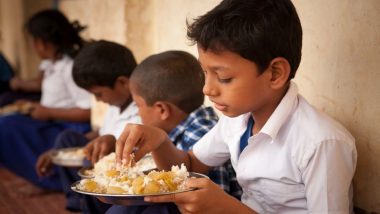 A study done on Micronutrient Malnutrition in India says, 'We have the highest number of malnourished people in India, and our child malnutrition rate is unacceptably high. With one-sixth of the global population residing in India, one-third of about two billion people suffering from vitamin and micronutrient deficit are in India.' The problem of micronutrient deficiency in India, if solved can be the first step that we can take towards the complete malnutrition in India. The study says, 'Micronutrients are required in small quantities and responsible for vital functions of the human body. Logically, they should be addressed easily and on a priority basis.' The Theme And Objective Behind The Week Dedicated To Nourishment 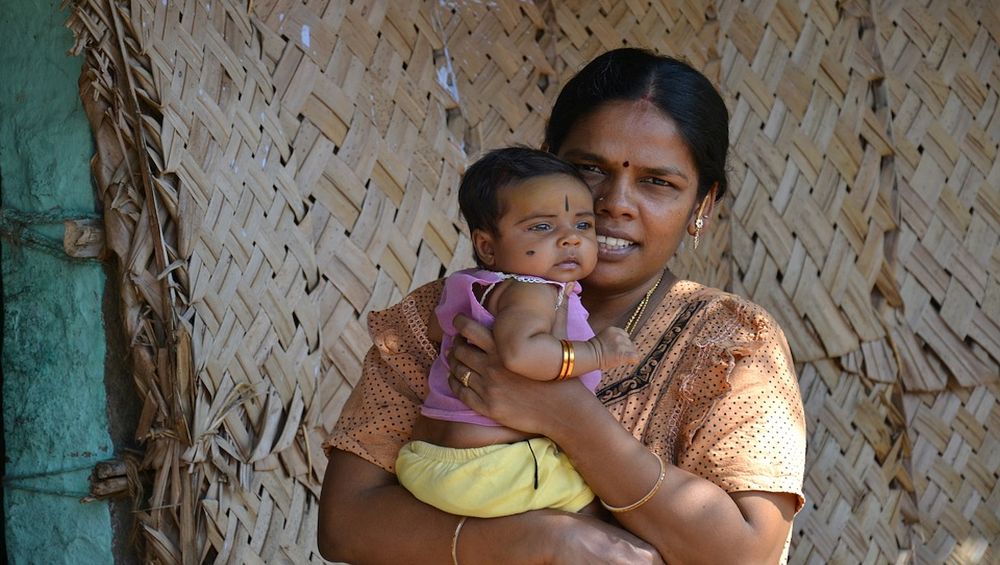 As defined by the World Health Organisation micronutrients are 'Called micronutrients because they are needed only in minuscule amounts, these substances are the “magic wands” that enable the body to produce enzymes, hormones and other substances essential for proper growth and development. As tiny as the amounts are, however, the consequences of their absence are severe. Iodine, vitamin A and iron are most important in global public health terms; their lack represents a significant threat to the health and development of populations the world over, particularly children and pregnant women in low-income countries.' Therefore, micronutrients are those essential elements that may be needed in small quantity but help orchestrate a lot of functions in our bodies. And not only humans but plants and animals require micronutrients as well. Humans require less than 100 mg of micronutrients every, but they are incredibly vital for the physiological functioning. 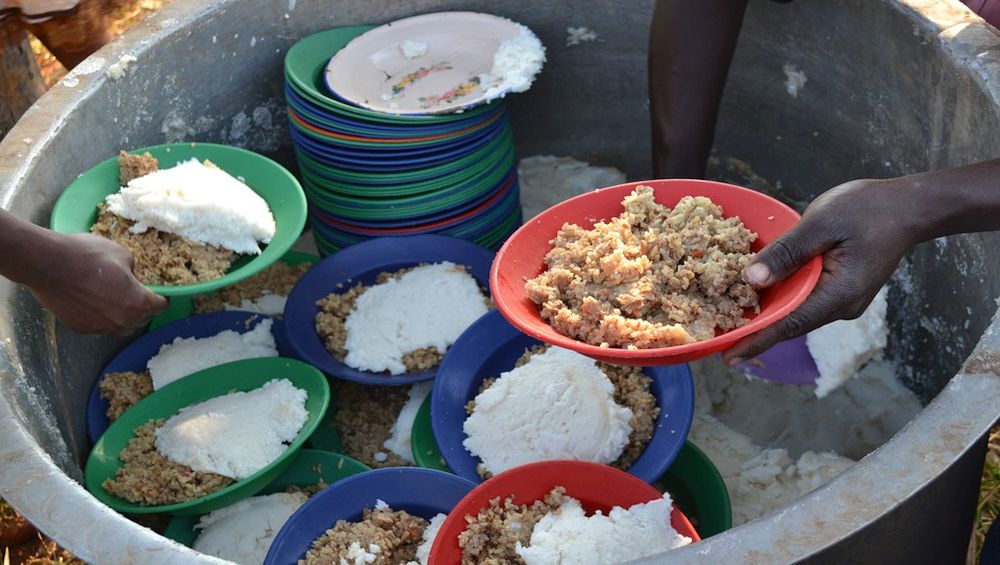 Here Are the Micronutrient Deficiencies That Indians Face the Most

There are a few deficiencies that are specifically more common among Indians. According to research, more than half of the deaths are caused by malnutrition is unfortunately due to the lack of iron, Vitamin A, zinc, iodine and folic acid.

Vitamin A- Vitamin A is required for night vision, colour vision, bone health, cell differentiation, immune function and reproductive health of both male and female. But did you know that about 57% of preschoolers and their mothers have subclinical Vitamin A deficiency? Also, a study found out that 'About 330,000 child deaths are precipitated every year in India due to vitamin A deficiency.' spinach, broccoli, carrots and sweet potatoes are a few foods rich in vitamin A.

Iron- A lot depends on the Iron content in our body, right from carrying oxygen throughout the body, it helps energy metabolism, enzyme-mediated chemical reactions, helps in the development of the brain and nervous system and, in fact, it produces neurotransmitters. But unfortunately, 69% children under five years and women are Anaemic(Anaemia due to Iron deficiency), a national study concluded. The study says, 'With the scientific reality of anaemia being a late result of iron deficiency, these data reflect an almost universal iron deficiency in Indian population.' legumes, tofu, raisins, spinach are a few foods rich in iron.

Zinc- Zinc is required in a very less amount in the body but is absolutely vital for healthy growth and sexual maturation and also helps the immune system. It even helps protect against damage of cells and about 41 per cent of people in India are deficient in zinc. Cashews, beef, garbanzo beans are a few foods rich in zinc.

Folic acid- This lesser know micro-nutrient helps women during their pregnancies. But unfortunately about 200,000 babies are born every year with neural tube defects in India due to folic acid deficiency. Green leafy veggies, orange juice, vegetables, wheat germ, are a few foods rich in Folic acid. 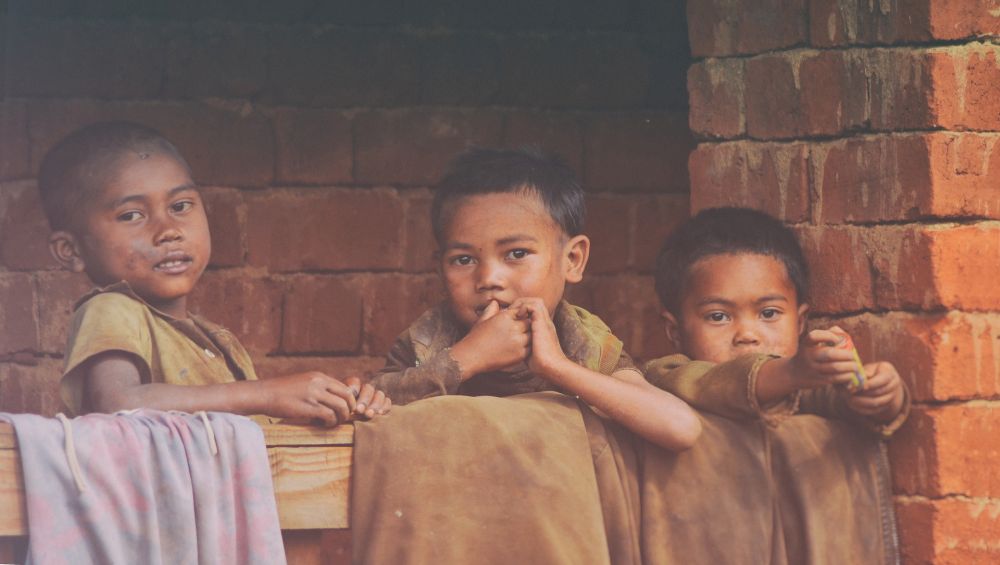 Did you know that if the Vitamin A, iron and zinc deficiencies are combined, it becomes the second largest health risk in the global burden of diseases? Micronutrients matter and the statistical data available on the condition micronutrient deficiency in India research proves that it is a significant condition that has been ignored for a long time. A study evaluated that 'The intake of micronutrients in the daily diet is far from satisfactory and largely less than 50% RDA is consumed by over 70% of Indian population. The loss due to micronutrient deficiency costs India 1 per cent of its GDP. This amounts to a loss of Rs. 27,720 crore per annum in terms of productivity, illness, increased health care costs and death.' Therefore while looking at the health problems from the broader perspective in terms of nutrition in India, why not start with things one by one and inevitably begin with micronutrient deficiency.

(Reference: Micronutrient Malnutrition in India: Let Us Say “No” to it No )

(The above story first appeared on LatestLY on Sep 02, 2018 10:30 AM IST. For more news and updates on politics, world, sports, entertainment and lifestyle, log on to our website latestly.com).