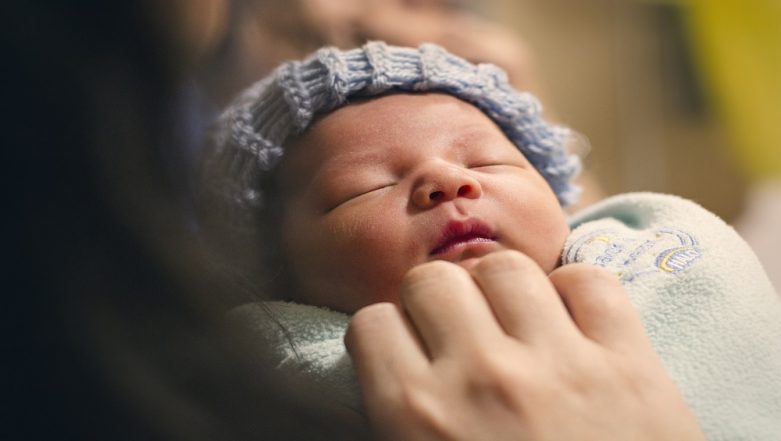 New Delhi, July 15: Researchers have found that babies who were born pre-term are less likely to form romantic relationships, have sexual relations or experience parenthood than those who were born full term, a new study shoes. According to a recent report by the World Health Organisation (WHO), India is the leading country of preterm births where babies are born before completed 37 weeks of gestation and this number is rising. Dear Moms, Use Eco-Friendly, Green Products on Your Babies! Sincerely, An Expert.

"It is partly due to pre-term birth being associated with being more often withdrawn and shy, socially excluded and less likely to take risks in adolescence," said researchers from the University of Warwick.

"The finding that adults who were born pre-term are less likely to have a partner, to have sex and become parents does not appear to be explained by a higher rate of disability. Rather preterm-born children have been previously found to have poorer social interactions in childhood that make it harder for them to master social transitions such as finding a partner, which in turn is proven to boost your wellbeing," said the study lead author Marina Goulart de Mendonca from the University of Warwick.

More needs to be done in schools and by parents to encourage social interactions at younger ages, so when they transition to adulthood they are more likely to meet someone and increase their wellbeing, said the experts. According to Amit Garg, Consultant Psychiatrist, Sri Balaji Action Medical Institute in Delhi, the hardships followed by premature babies while growing up are indescribable. Preterm Babies Less Likely to Have Romantic Relationships in Adulthood, Says Study.

"Getting birth before due time not only affects their physical growth but mental growth also and that is for lifetime in some cases. A study says preterm babies are tending to be unromantic during young age, One should be very careful about nutrition and other related illness also so that good health can be maintained," Garg told IANS.

"Young adults born preterm might experience social challenges in their life, which might affect their romantic relationships and family plannings" he added.