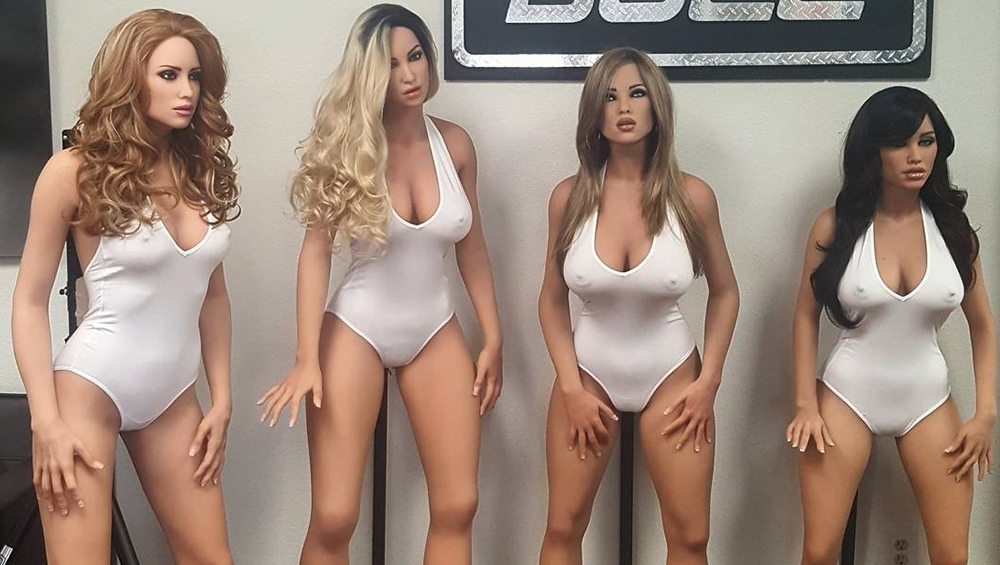 With people being more vocal about sex and its importance in connection to human health, such trends give you an opportunity to experiment with your sex life. Take a look at some sex positions that ruled the year.

Don't let the name deceive you. It doesn't turn you into wonder woman. For the supergirl sex position, the woman gets into the flying superhero pose while the man penetrates her from behind.  According to the Urban Dictionary, the supergirl is described as: "A sexual position where the women lay face to face, on top of a man, legs closed, and moves in vertical, horizontal, and circular motion."

This Christmas the Photocopier Sex position went viral. According to this sex position, one of the partners has to stand straight while the other has to jump up on you wrapping their leg around their waist. The person who is standing has to hold the other person by their waist and bum. The person who has the legs wrapped around the person can also sit on a desk or "photocopier" to have quick, steamy sex.

Sex dolls really evolved this year. The Artificial intelligence-enabled sex-dolls were a big thing in 2019. And not just female sex dolls, but even male sex dolls with a "bionic" penis which means they are designed to bend and twist in different ways were a rage.

At the beginning of the year, experts had predicted that several old trends will be making a comeback this year and it was kinda true, except they got fancy names.  Let’s wish that the hot sex trends for 2020 will have something really interesting in store for us!