Live Cockroach Removed from a Man’s Ear Canal After It Crawled While He Was Asleep, Watch Viral Video 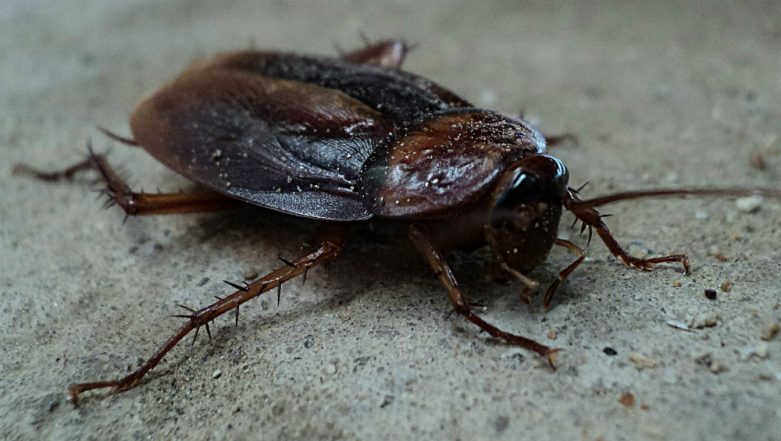 Guangdong Province who is commonly known as Mr Li was surprised when the doctors told him that live cockroach was burrowing deep in his ear that was discovered through an otoscope scan. On June 15, Mr Li was feeling uneasiness in his ear at the middle of the night. But he did not visit the hospital immediately. Six hours later he woke up to a sharp pain and rushed to see a doctor who found the roach who probably had crawled into his ears while he was asleep. The video which went viral in China shows how the doctor removed the cockroach from Mr Li’s ear canal.

Soon after the finding, the doctor decided to cut the live cockroach into small pieces before taking it out from the patient’s ear. The incident has been reported by Shenzhen News. In the video, a female doctor can be heard saying, “It’s still alive, still moving,” after the bug was mined from Mr Li. Later, the doctor sanitized the patient’s ear canal with alcohol in case the cockroach during its time managed to lay eggs inside.

Similar incidents have been reported many times from maximum countries across the globe. In the previous month, a woman from Florida, United States was in the headlines as a cockroach was trapped in her ear for over a week after the insect crawled in while she was sleeping. Cockroaches are most common invaders worldwide. A professor named Coby Schal from North Carolina State University who studies insects was earlier quoted in a National Geographic report claiming that it is a common phenomenon to have cockroach in the ear. “Roaches are searching for food everywhere. And earwax might be appealing to them,” said the researcher.