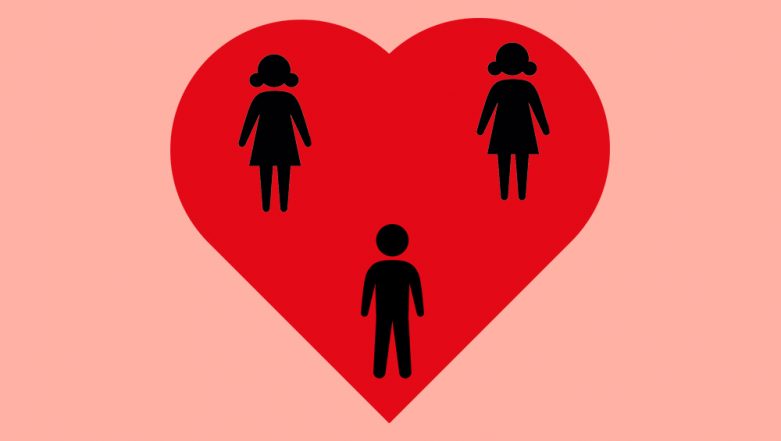 Getting along with in-laws is one of the most stressful tasks for any couple. It takes certain preparation to face the in-laws and develop a warm relation with them. But a certain family from South Africa had a rather awkward bonding when the mother-in-law developed an attraction to her daughter's husband. If that wasn't enough, things turned for the worse when the mother-in-law stole his naked photos from her daughter! A confrontation was inevitable in order to calm her down. The husband has posted the awkward incident on a Reddit post. Mom Marries Father of Son's Girlfriend; Boy Annoyed As Mother Calls His Girlfriend 'Sister' Now.

The mother-in-law could not control the attraction and it turned to lust with her invading the privacy of the couple. The man clearly felt violated when his mother-in-law had his nudes! As described by him, his mother-in-law does have a flirty nature with everyone. He and his wife had even spoken to her and the 'creepy' behaviour she exhibited. Once when the mother and daughter were sitting together, the mother went through the daughter's phone. When the daughter went to the bathroom, she scanned the gallery and decided to send the nudes to her own phone.

The daughter found out when she noticed her phone was moved and soon realised that she had sent the intimate pictures. What's worse was the mother did not find anything wrong about it too. "My wife and I have a few weird fetishes and so some of the photos I took that are for her eyes only are really humiliating if seen by people who aren't my wife," the husband wrote. The wife is standing by his side but the mother doesn't realise she's done something wrong as 'it's just a picture.'

It is indeed an awkward situation the man has found himself in and people on Reddit too understood and sympathised with his concern. Some said that instead of the couple feeling bad about it, the mother-in-law should be embarrassed. Some even suggested taking a legal route.