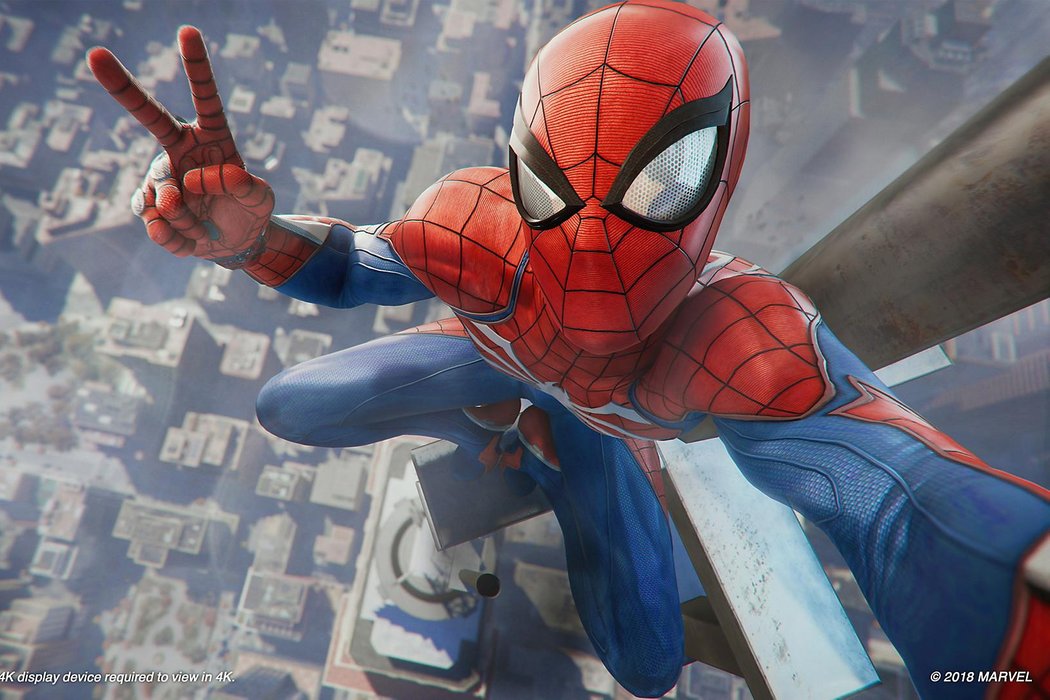 Yes, it's happening and we are already teary-eyed. Pinch yourself all you want but Spidey returning to the MCU is no drill. Disney and Sony have sealed yet another deal that will allow them to work together on Spider-Man's third solo movie and another outing with Marvel Studios. After Spider-Man: Homecoming and Far From Home, their third project together with Tom Holland in the lead will release on July 16, 2021, and fans are already jumping with joy post the announcement. Twitter currently is flooded with so many positive reactions that it's getting difficult to keep a tab.

Fans were already anxious and sad to realise that Sony won't extend its Spider-Man deal with Marvel. Guess, their prayers were finally answered when the companies decided to collaborate for another project with Kevin Feige as its creative head. Will they continue their association after these two projects? We are still unsure but hey, let's hope for the best and never say never. It's Been a Crazy Week: Tom Holland Reacts to Marvel-Sony Spider-Man Split.

Meanwhile, check out all the reactions from Spidey fans all over the world and join them as they celebrate this special announcement.

#SpiderMan is Back in the @MCU! So excited and can’t wait for next movie! Thank you for working this out @MarvelStudios @SonyPictures 🎉🍾🎉🍾🎉💞❤️

Thank the Lord! @SonyPictures is still letting @Disney make the next Spiderman movie!!!!! Please let this be the end of it! Keep Spiderman with the MCU #SpiderMan

That's Tom Holland for y'all

Tom Holland after getting the news that #SpiderMan is back in the MCU. pic.twitter.com/BzK13PYVxK

#SpiderMan when he sees the other Avengers. pic.twitter.com/niO1sGcTvV

Kevin Feige was the one who confirmed this big news about Spider-Man returning in MCU. In his interaction with Comicbook.com, he said, "I am thrilled that Spidey’s journey in the MCU will continue, and I and all of us at Marvel Studios are very excited that we get to keep working on it. Spider-Man is a powerful icon and hero whose story crosses all ages and audiences around the globe. He also happens to be the only hero with the superpower to cross cinematic universes, so as Sony continues to develop their own Spidey-verse you never know what surprises the future might hold." Though it's too soon to start the countdown but hey, why not?