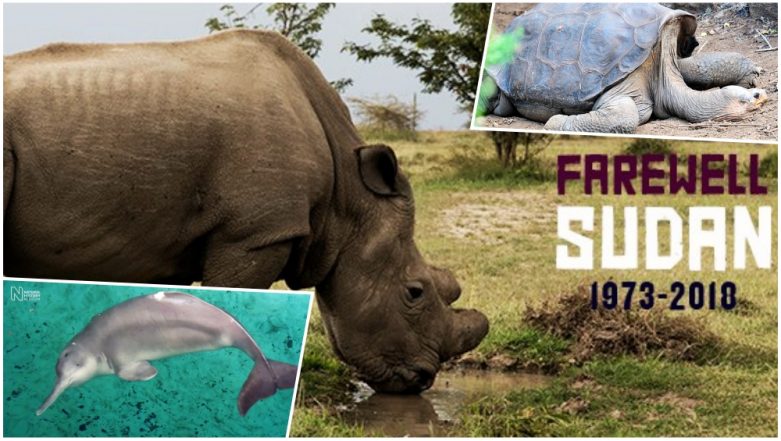 Sudan, world's last male northern white rhino died on March 19, 2018, after months of poor health. The 45-year-old rhino lived at the Ol Pejeta Conservancy in Kenya. After Sudan’s death, there are only two female northern white rhinos named Fatu and Najin on the green planet making it an impossible task to save the subspecies from extinction. If you’re wondering over the heart-breaking population figures of northern white rhinoceros or northern square-lipped rhinoceros, do not be alarmed as we, humans are the reason behind the wiping out of majestic flora and fauna from the face off the earth. Poaching and killing of these rhinos for their horns have driven them on the verge of extinction.

“It is with great sadness that Ol Pejeta Conservancy and the Dvůr Králové Zoo announce that Sudan, the world’s last male northern white rhino, age 45, died at Ol Pejeta Conservancy in Kenya on March 19th, 2018 (yesterday),” Ol Pejeta Conservancy took to Twitter to break the news of tragic death of Sudan. The rhino was kept on death watch after he developed an age-related infection on his back right leg last year. He was gravely ill and with failing health, it was a just a matter of time Sudan would bid adieu to the world. It breaks our heart to see the last of a species to die as you never know if it was the last of its kind to breathe on the earth. 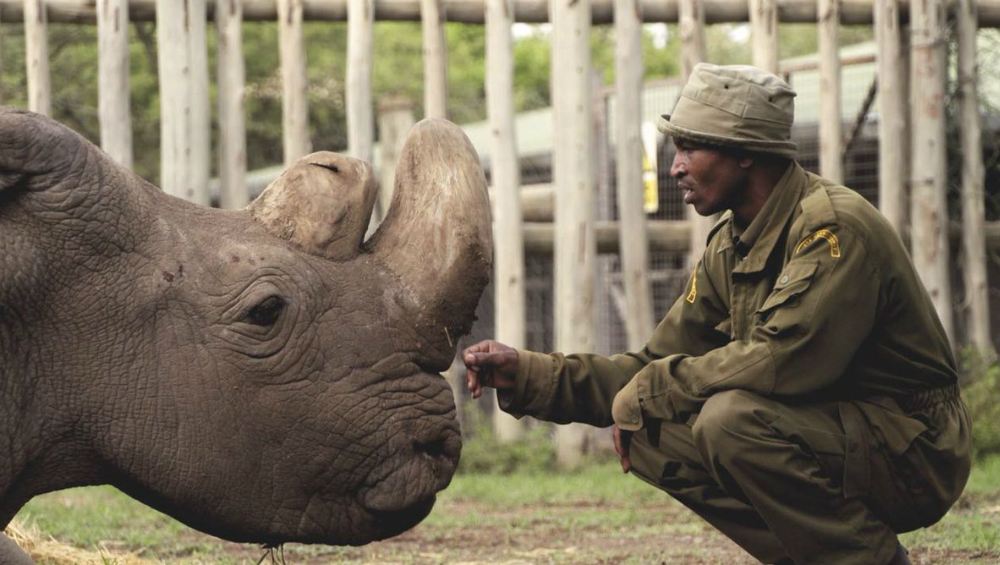 "Unlike past mass extinctions, caused by events like asteroid strikes, volcanic eruptions and natural climate shifts, the current crisis is almost entirely caused by us -- humans," explains the Center for Biological Diversity on the Extinction Crisis. “It's frightening but true: Our planet is now in the midst of its sixth mass extinction of plants and animals — the sixth wave of extinctions in the past half-billion years. We're currently experiencing the worst spate of species die-offs since the loss of the dinosaurs 65 million years ago.” While Fatu and Najin are the last surviving northern white rhinos, here is a list of animals that are now extinct and solely because of us. 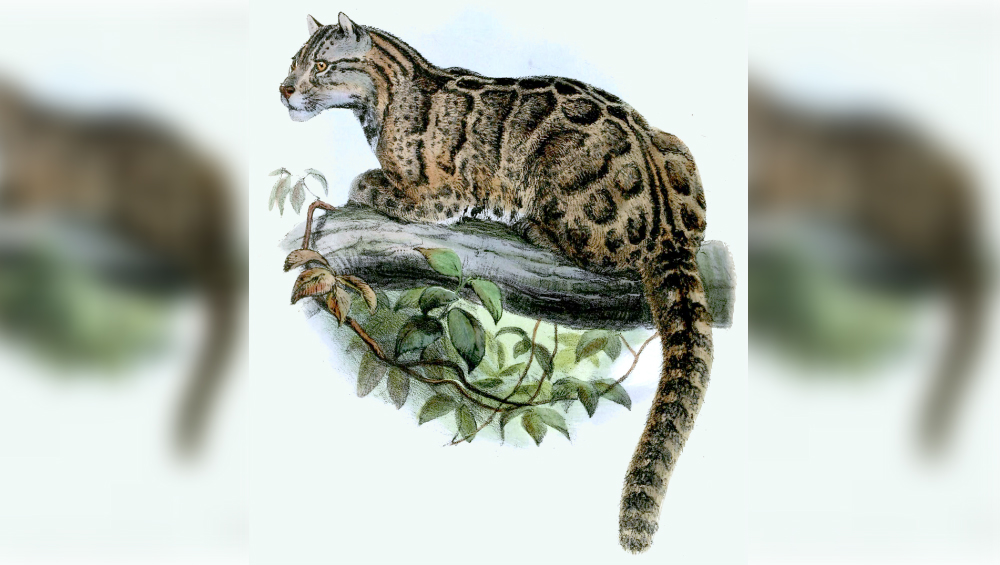 The Formosan clouded leopard, a subspecies of clouded leopard native to Taiwan is no more inhabiting the green planet Earth. Zoologists from Taiwan and the United States carried on with their search that lasted for 13 years before declaring it extinct. Taiwan's second-largest carnivore was forced to retreat due to logging of its natural

habitat coupled with illegal hunting for their skin and bones led to the sharp decline till it completely vanished. 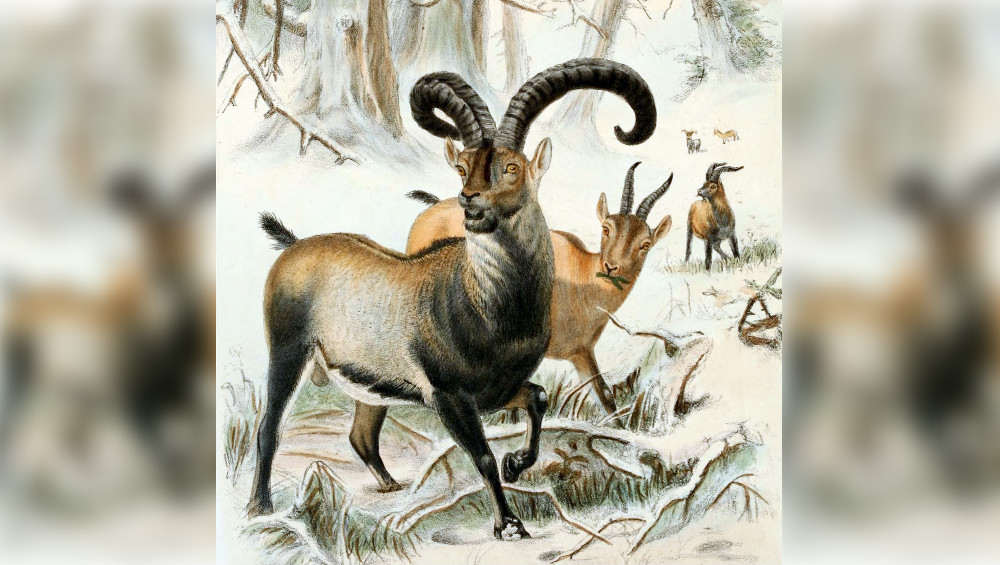 The last Pyrenean Ibex, a female named Celia died on January 6, 2000, drawing curtains on the population of bucardo, one of the four subspecies of the Spanish ibex or Iberian wild goat. From being abundantly available in the 19th and 20th century, its population was badly hit due to poaching. Scientists have taken the aid of cloning experiment in hopes to resurrect the Pyrenean ibex by using DNA from the preserved skin samples taken from Celia. While the newborn Ibex died due to complications in few hours, it has given hopes to scientists and experts to bring back extinct species to life. 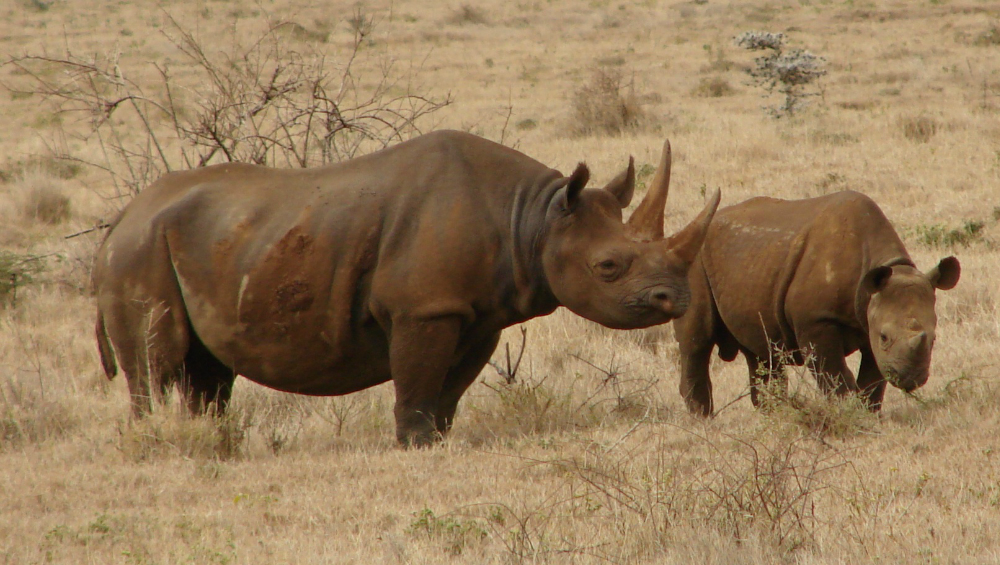 Western black rhinoceros that was once widespread in the savanna of sub-Saharan Africa are non-existence in the present day. It was officially declared extinct by International Union for the Conservation of Nature (IUCN) in 2011. Like always, humans’ insatiable greed caused the end of a species type on the earth. Despite several preservation actions taken, such was the wrath of poaching that it wiped off the majestic sub-species of the black rhino from nature. 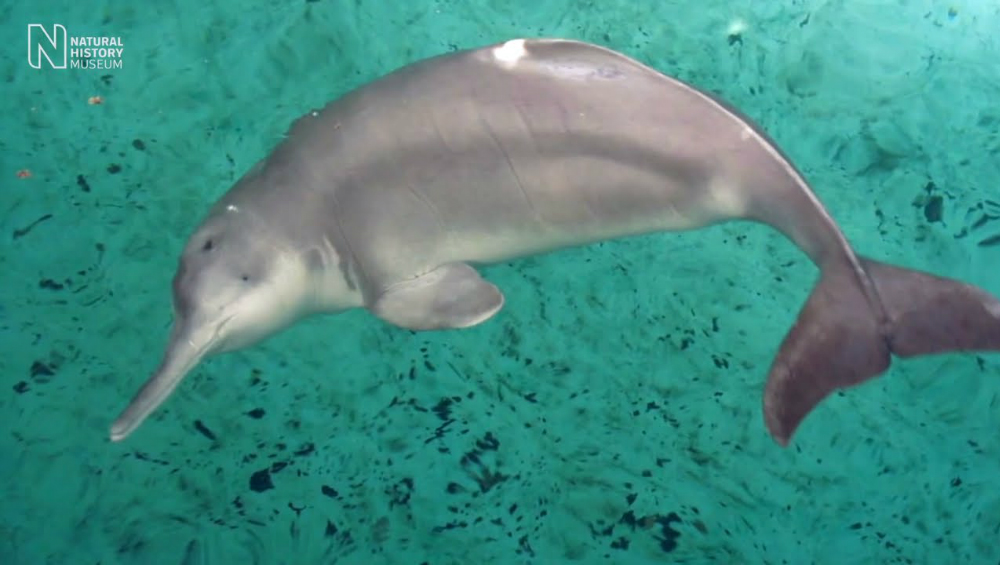 The Baiji or Chinese river dolphin is the first dolphin to be declared extinct in modern times. No, it is no achievement but a matter of great shame and pain to drive away the beautiful species from the planet. In fact, the extinction of Baiji dolphin was shocking as it saw a steep decline from a healthy population of 6000 to bid goodbye in a matter of a few decades. The last Yangtze Freshwater Dolphin or Baiji, Qiqi died in 2002 and after extensive searches by authorities for any living Baiji, it was officially declared extinct in 2006.

The small, black, deaf and mute amphibian, Holdridge's toad living in Heredia’s Chompipe Mountain Range was declared extinct by International Union for the Conservation of Nature (IUCN) in 2008. They were last seen in 1987 and despite years of extensive searches, they were not spotted. Scientists and experts pointed out that habitat reduction and climate change to be major factors responsible for the species’ extinction. 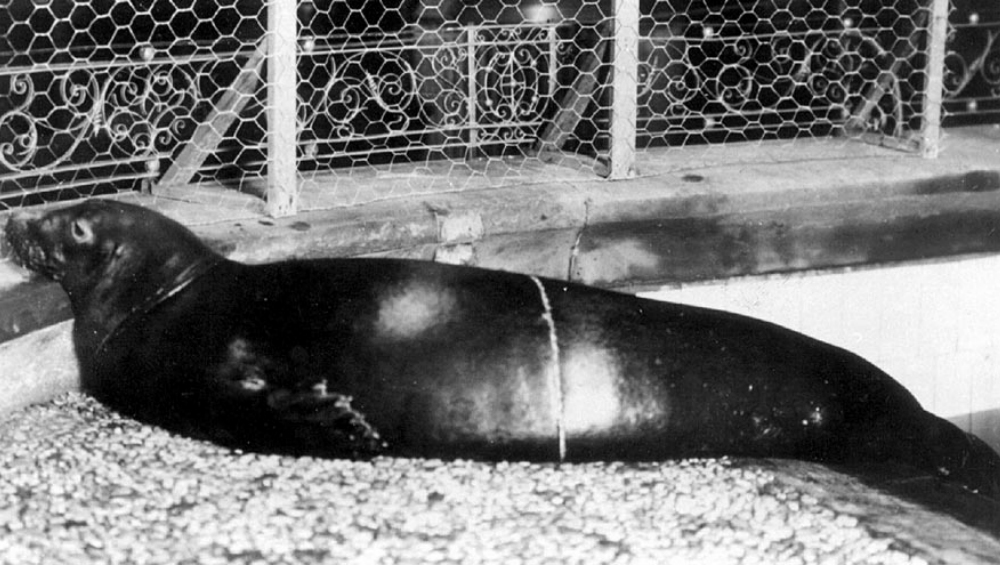 Belonging to the family of seals, the Caribbean monk seal is an extinct species. They were officially declared extinct in 2008 after it was last seen fifty years ago in 1952 at Serranilla Bank between Jamaica and the Yucatán Peninsula. Caribbean monk seal population were wiped off the face of the earth due to their over killing and hunting to fulfil the demand of seal products and overfishing of the reefs that supported these seals habitats. 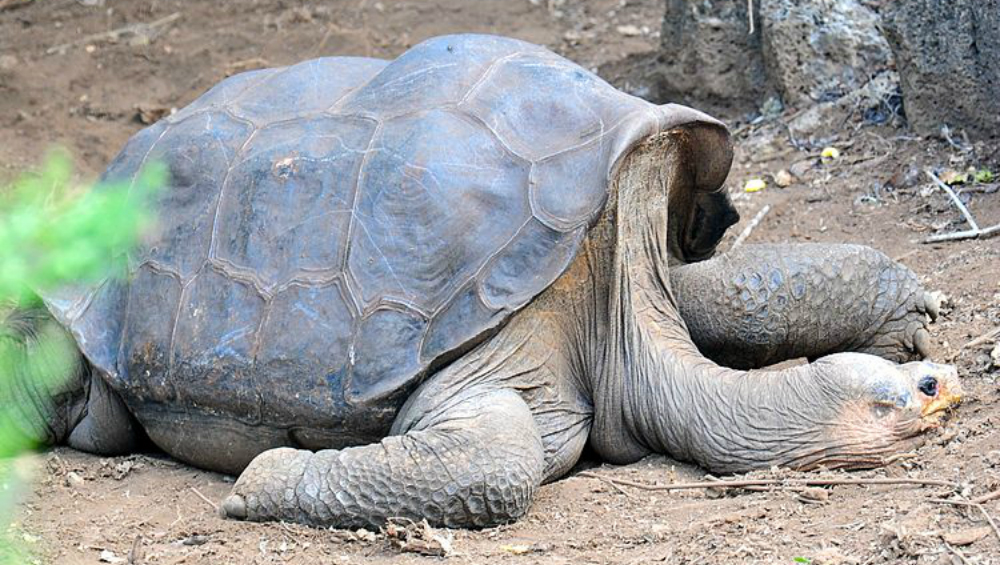 The aforementioned list of animals is just a tip of the iceberg containing the names of all those species and subspecies that will never be seen again. Should this worry us? Yes, of course. But are we really doing anything about? No, a big fat NO. The recent story of mass poisoning of rare vultures in the Indian state of Assam will give you chills as these scavenger birds listed in highly endangered species. Or, think of the house sparrow that was once spotted here and there have suddenly vanished. We celebrate World Sparrow Day on March 20 but it is time we raise awareness to save these sparrows and take a solid stand to share the nature with all species than inch towards mass extinction.