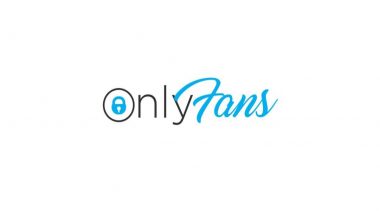 In order to gain a competitive advantage, the defendants "acted in a conspiracy to exploit a terrorist blacklist." However, the charges have been denied by both Meta and OnlyFans. The former told the BBC that "these allegations are without merit and we will address them in the framework of the case as needed." Regarding OnlyFans, a spokesman confirmed these incidents in a statement to the New York.

(The above story first appeared on LatestLY on Aug 17, 2022 06:58 AM IST. For more news and updates on politics, world, sports, entertainment and lifestyle, log on to our website latestly.com).