BTS' vocalist and worldwide handsome man, Suga will celebrate his 29th birthday, today. The virtual celebration has already begun on social media platforms which are flooded with ARMY's birthday greetings and messages. If you too are among genuine Suga's fans but struggling for words and best quotes to wish Yoongie, scroll down quickly. 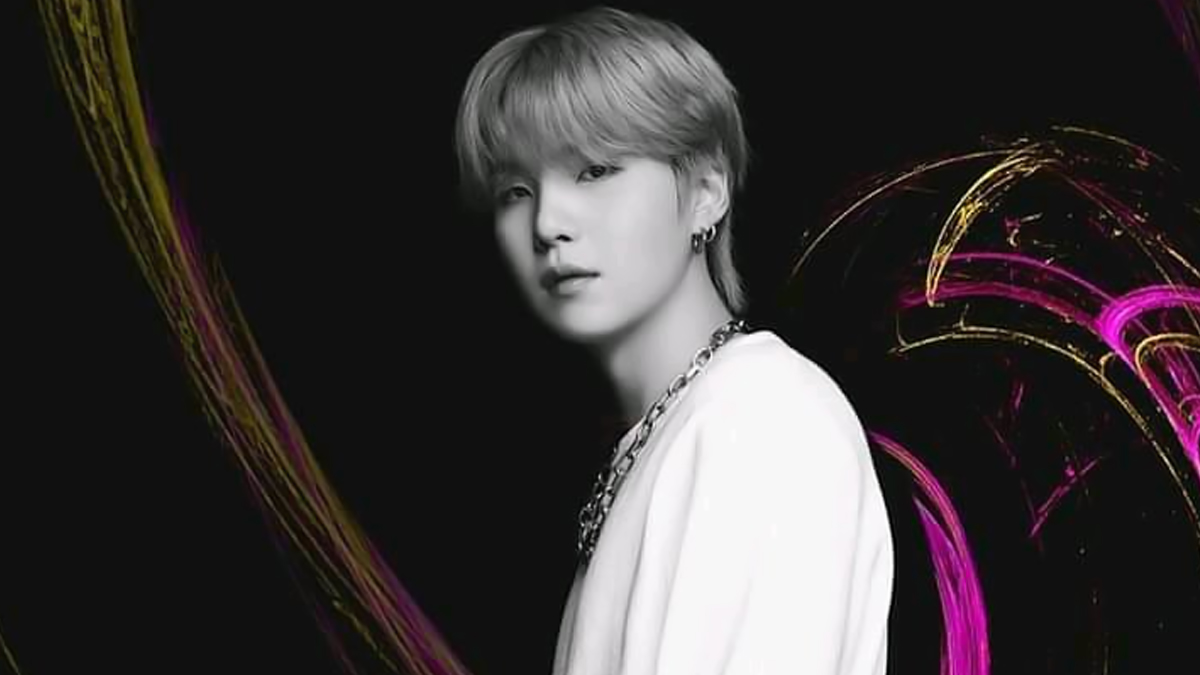 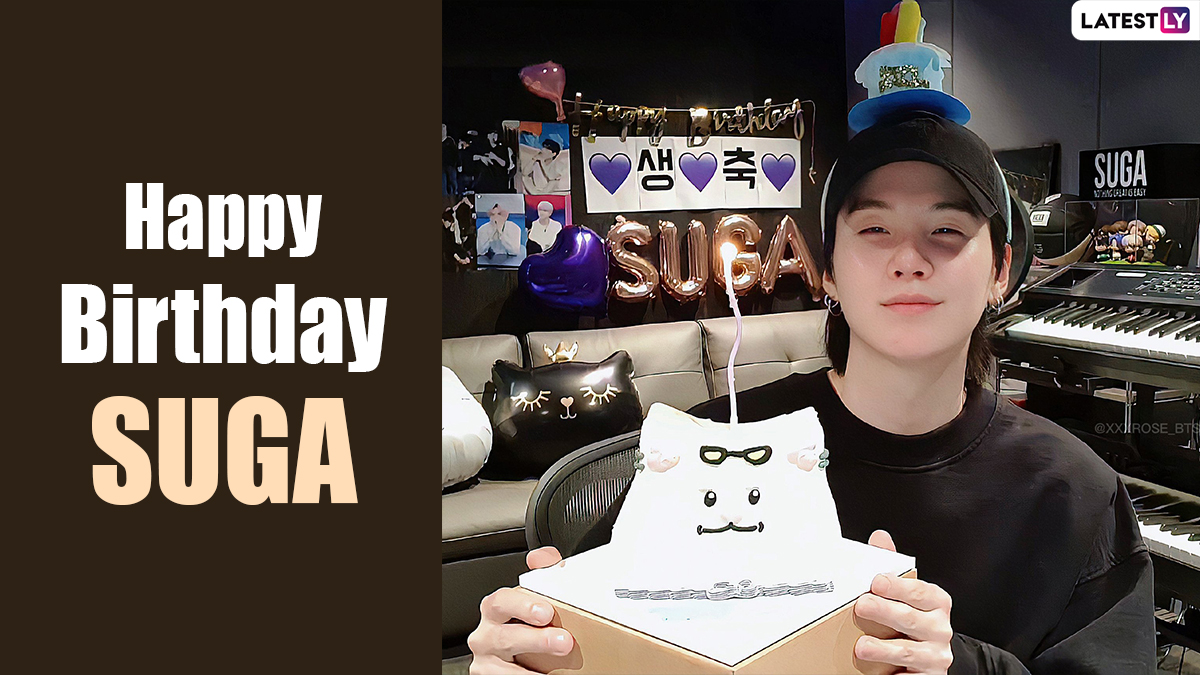 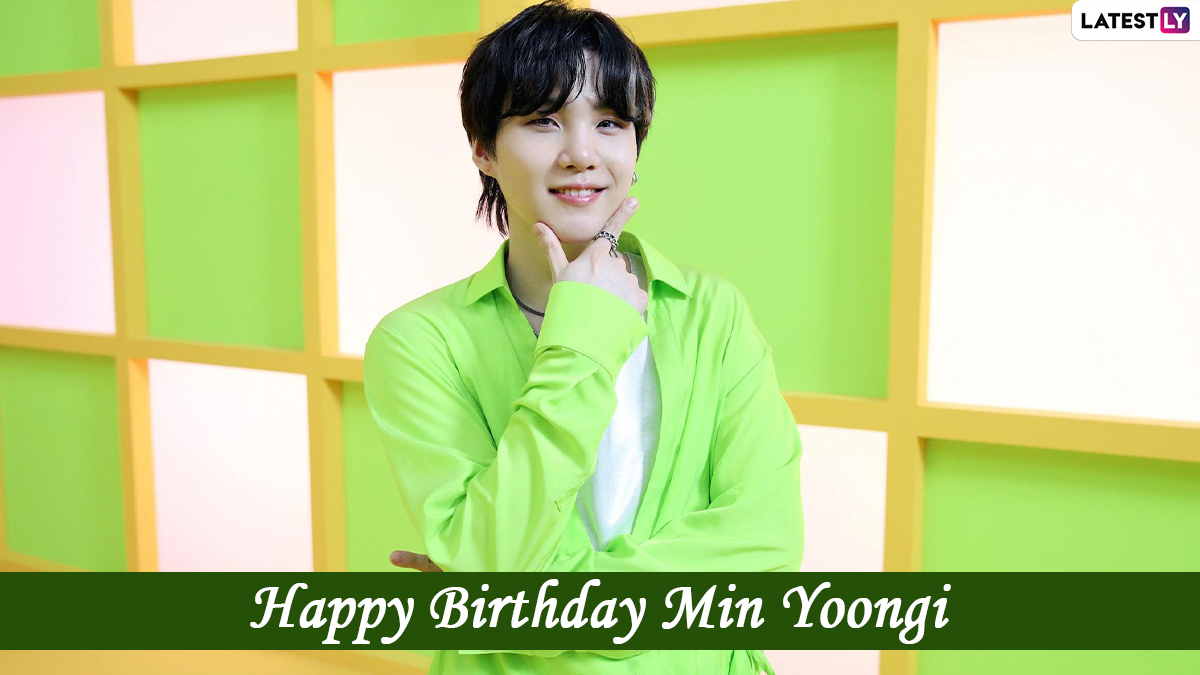 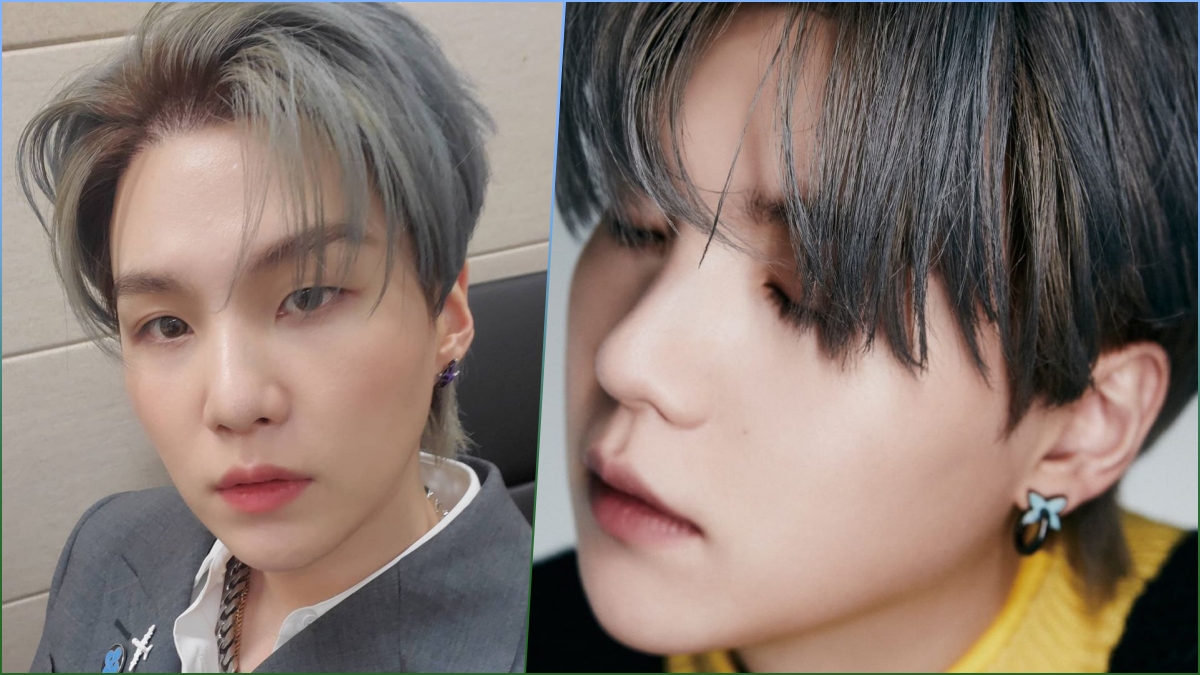 Yoongie's Birthday Wish Reads: Happy Birthday Dear Suga! You Have a Voice that Spreads Love and Heals the Wounds of Millions of People. 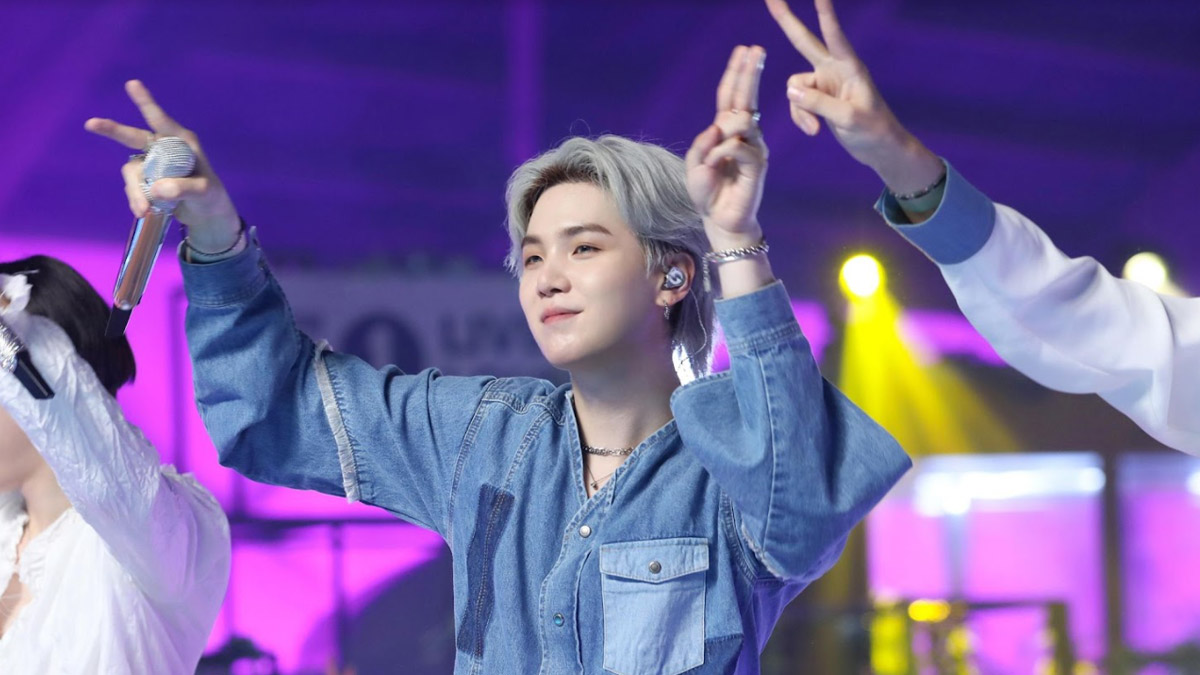