One of the greatest cricketers of all time and the current head coach of the Indian cricket team, Rahul Dravid, celebrates his 49th birthday today (January 11, 2022). Nicknamed as 'The Wall' Dravid was known for his calm persona. So, we take a look at some of the best quotes by Rahul Dravid.

Born on January 11, 1973, the current Indian head coach Rahul Dravid celebrates his 49th birthday today. The Indian cricketer is considered one of the best batsmen of all time and is admired and respected around the world due to his calm persona and temperament. So as Dravid turns a year older, we take a look at some of his best quotes.

No Dream Is Ever Chased Alone. 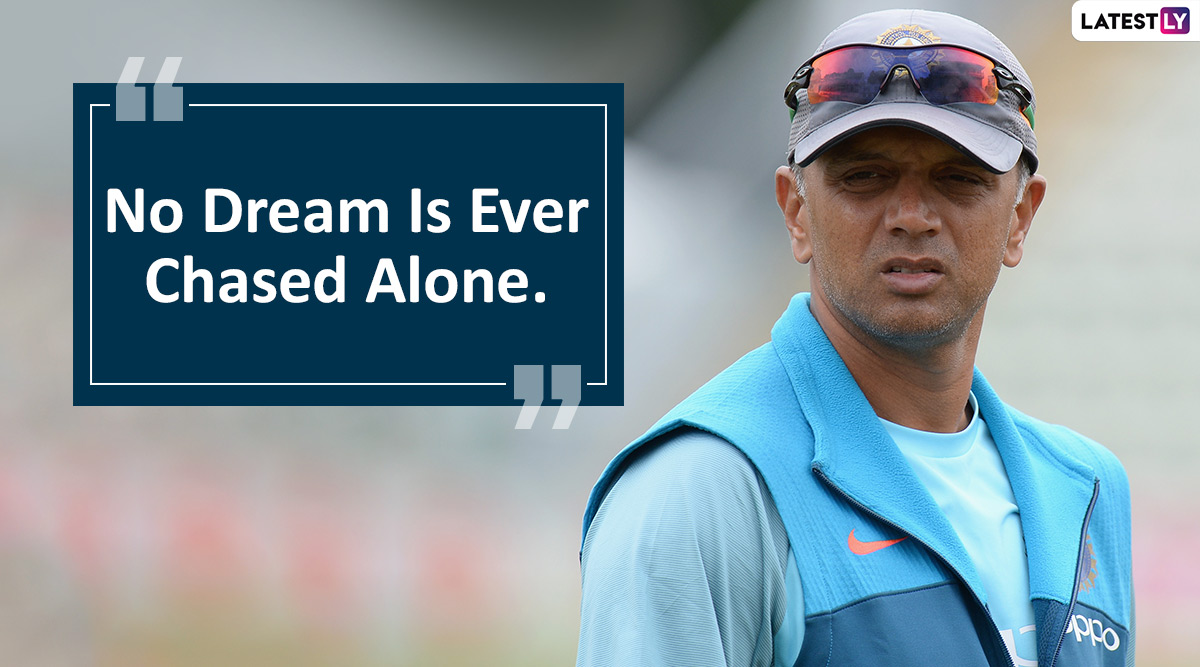 I Am What I Am. I Have Not Deliberately Built an Image for Myself. 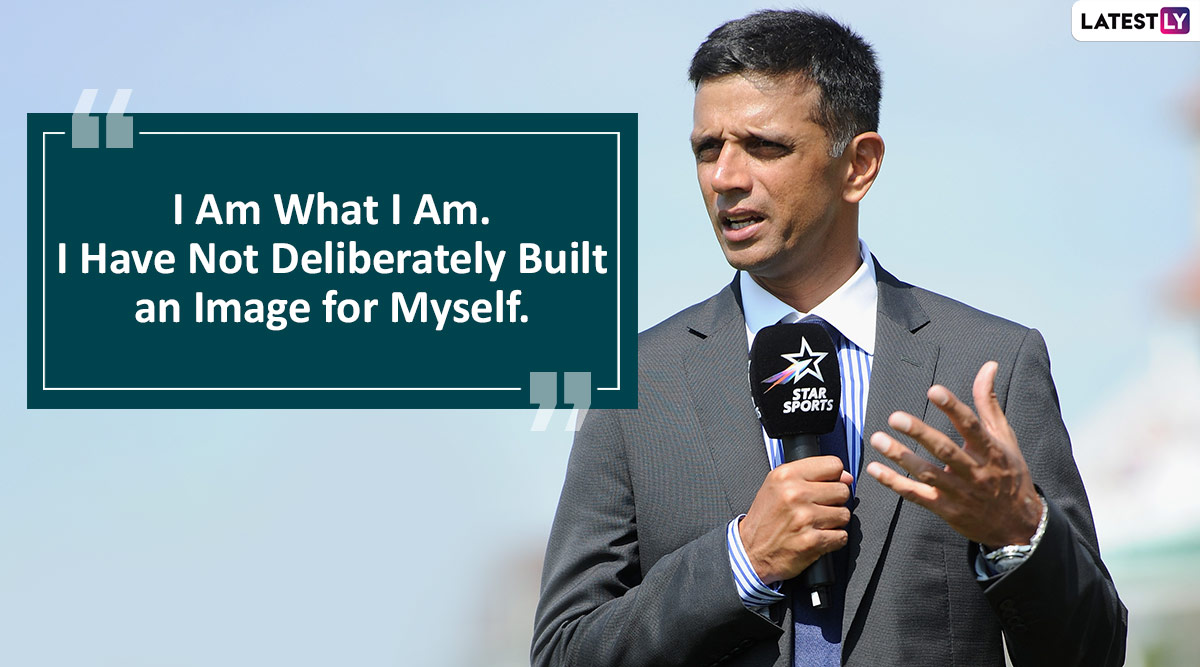 I Have Failed at Times, but I Have Never Stopped Trying. 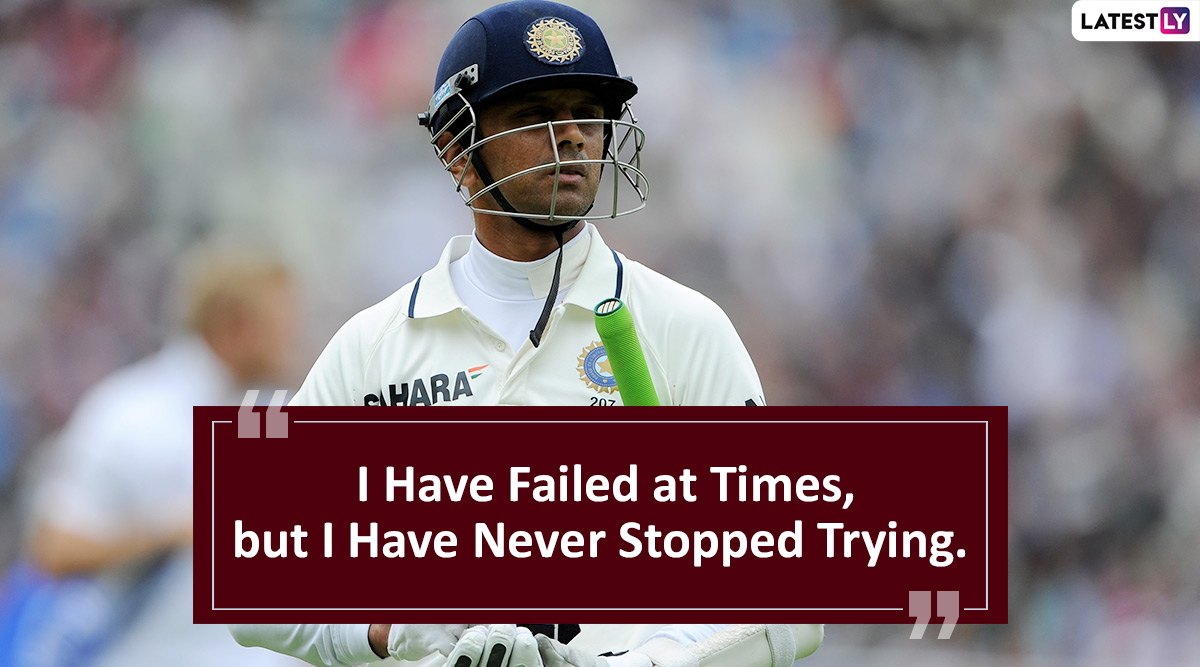 I Think Credibility, Irrespective of What You Do, if You Are in Public Life, Then It Is Important. 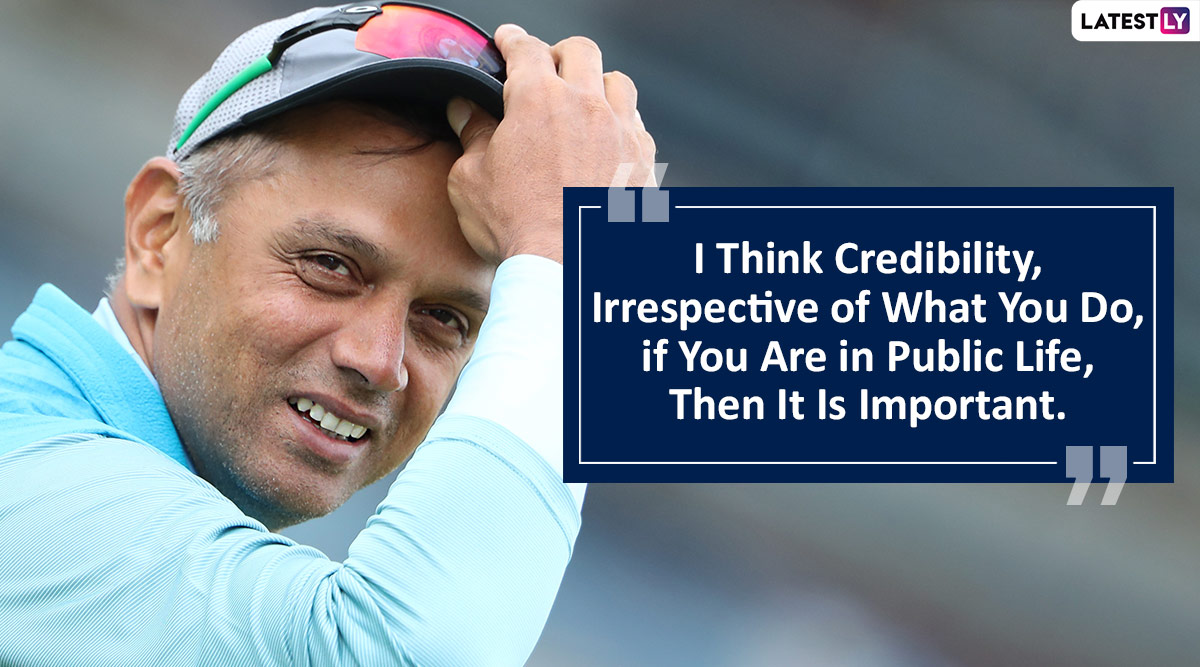 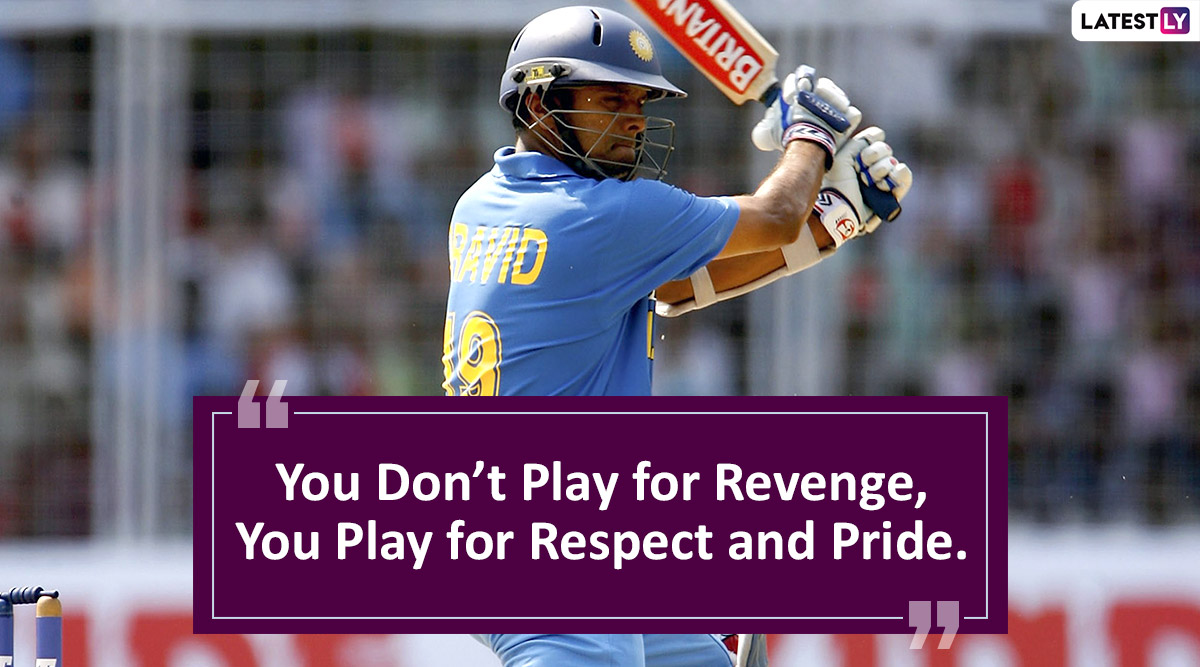 Rahul Dravid represented India in Tests and ODI and also captained the country. He played 164 Tests and 344 ODIs, scoring over 10,000+ runs in both formats.