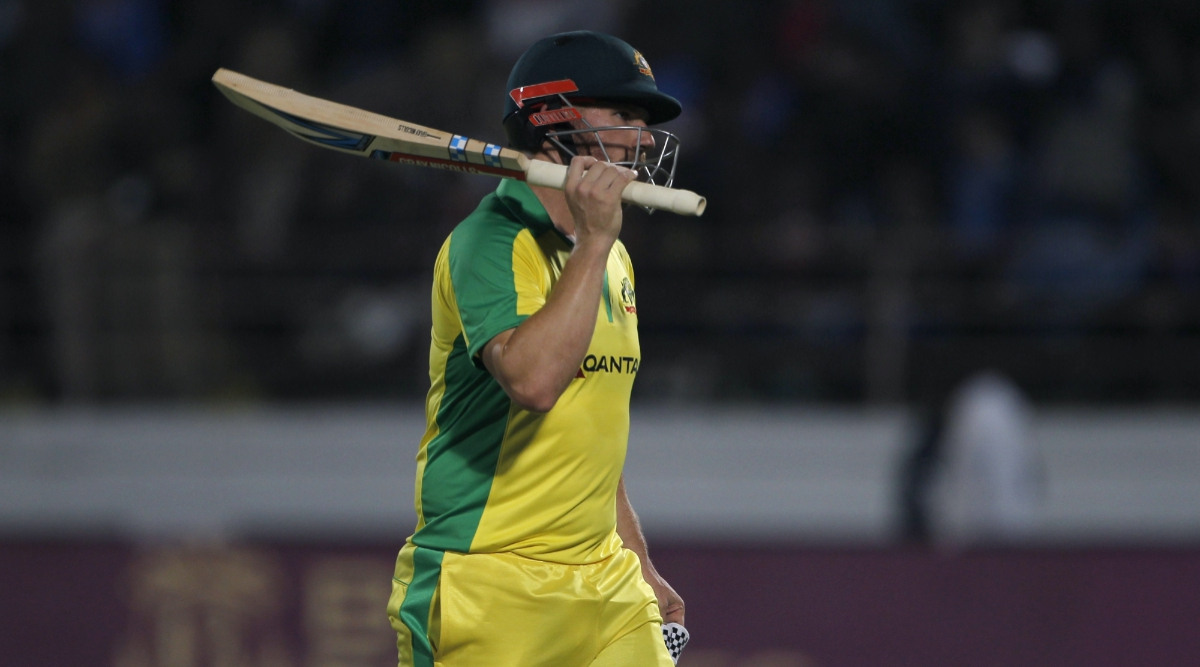 After losing David Warner early on in the innings, Australian captain Aaron Finch and Steve Smith were set for a repair job. The duo was slowly getting into their groove — however, a mix-up between the two in the ninth over cost Australian captain his wicket. Finch was dismissed on an individual score of 19 off 26 balls, and he was apparently furious with Smith on his way back to the pavilion. Live Cricket Streaming of India vs Australia 3rd ODI 2020 on DD Sports, Hotstar and Star Sports: Watch Free Live Telecast of IND vs AUS on TV and Online.

Smith played the ball towards the backward point and initially responded for a single. Smith, however, aborted the run even though he was not running towards the danger end. Ravindra Jadeja had a direct shy at the stumps, but he missed. Shreyas Iyer then collected the ball at short mid-wicket and by that time, both Smith and Finch were at the striker's end.

Iyer did well to collect the ball and throw it towards Mohammed Shami, who at the non-striker's end, calmly received the ball to disturb the stumps. Finch did try to come back, but he and was caught short by a long way. India Vs Australia Live Cricket Score 3rd ODI Match.

Here's a Look at Aaron Finch's Run Out

Australia opted to bat first after winning the toss. However, in the fourth over, Shami had Warner caught behind. While India fielded an unchanged side, Australia included Josh Hazlewood in place of Kane Richardson. The three-match series is tied at one each, and both teams are fighting to clinch it.