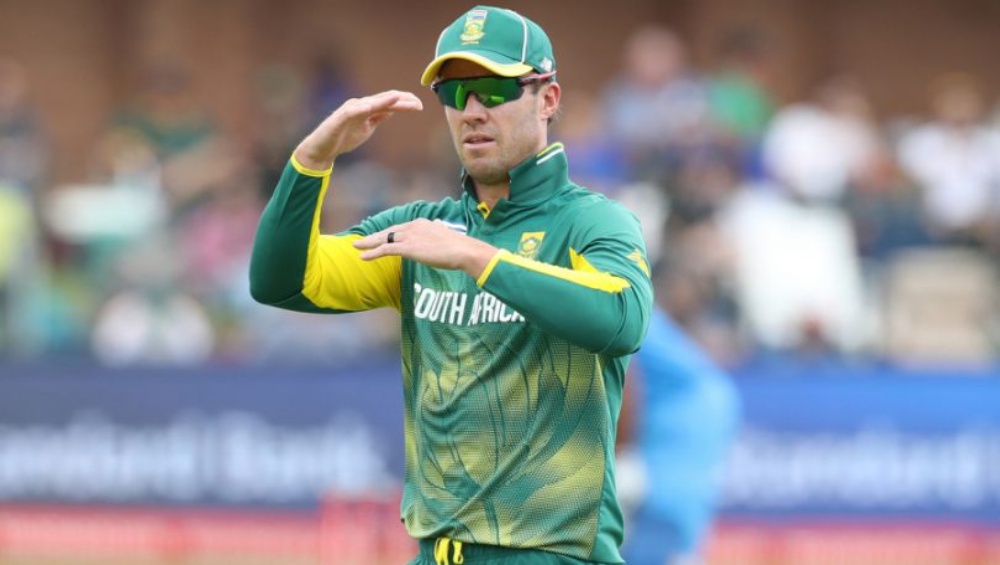 Cricket fans all over the world must be delighted as South Africa’s legendary Ab de Villiers has expressed his desire of breaking his retirement in order to play the ICC T20 World Cup 2020. The 35-year old, who made his Big Bash debut for Brisbane Heats, scored an impressive 40 and guided his side to a seven-wicket victory over Adelaide Strikers. In the post-match presentation, the swashbuckling batsman was asked about his thoughts on contemplating retirement to which he said, "I would love to.” Cricket Lovers Eager to See Ab de Villiers in South African Jersey Once Again.

"There's a lot that needs to happen before that becomes reality," the 35-year-old said. I would love to. I've been talking to 'Bouch' (South Africa coach Mark Boucher), (director of South African cricket board) Graeme Smith and (captain) Faf (du Plessis) back home, we're all keen to make it happen.” The dasher announced his international retirement in May 2018 and took everyone by a shock. However, fans could well see De Villiers’ exploits in South African again and the veteran is also looking keen to make a comeback. AB de Villiers Takes Stunning Low Catch On His Big Bash League 2019-20 Debut (Watch Video).

Last year, the batsman, reportedly, made himself available to play the 2019 World Cup for South Africa but the board rejected the offer. However, South Africa’s new head coach Mark Boucher revealed that he’s open to speaking to De Villiers for making a comeback as a team need their best players for a tournament like the T20 World Cup.

However, the batsman also said that the fans need to calm down as the tournament has a way to go and his comeback is not guaranteed. "It's a long way away still, and plenty can happen – there's the IPL coming up, I've still got to be in form at that time. So I'm thinking of throwing my name in the hat and hoping that everything will work out. It's not a guarantee, once again. I don't want to disappoint myself or other people, so, for now, I'm just going to try and keep a low profile, try and play the best possible cricket that I can and then see what happens towards the end of the year," said the veteran of 78 T20Is.

Ever since De Villiers’ departure from the national side, the Proteas side had a dismal run as they kept on losing one series after another. Nevertheless, De Villiers’s return could certainly change the fate of the team and it will be interesting to see whether De Villiers will again don the South Africa’s jersey or not.