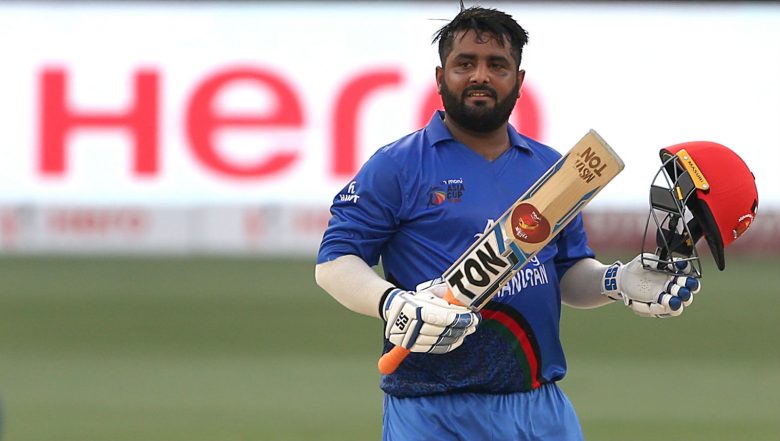 New Delhi, June 10: The Afghanistan Cricket Board (ACB) announced on June 6 that wicket-keeper and opening batsman Mohammad Shahzad wouldn't be taking any further part in the 2019 World Cup in England and Wales. They cited an injury to Shahzad's knee as the reason behind them calling a replacement in Ikram Ali Khil. But the 31-year-old has now revealed that while he did have a knee issue, he was fine after taking adequate rest. Mohammad Shahzad Blames ACB for His Withdrawl from CWC'19 Squad.

He further added that it was only during training for the New Zealand game that he came to know of ACB's decision to rule him out of the World Cup citing injury. He said even his teammates were not aware of the decision. But CEO Asadullah Khan has claimed otherwise in media reports.

"What he is saying is completely wrong. A proper medical report to the ICC was submitted and then only his replacement was announced. The team could not have fielded an unfit player. I understand he is upset at not being part of World Cup anymore but the team could not have compromised on his fitness," he said. ACB Has Conspired Against Me, I Am Fit to Play: Mohammad Shahzad.

Shahzad's failure to score runs and also misses while keeping hasn't gone down well with the management. Afghanistan's next match in the tournament is against South Africa which will be played on June 15. They have lost all the matches they have played in the tournament thus far.