Australia Will Have Edge Over India in Their Next Test Series: Steve Waugh 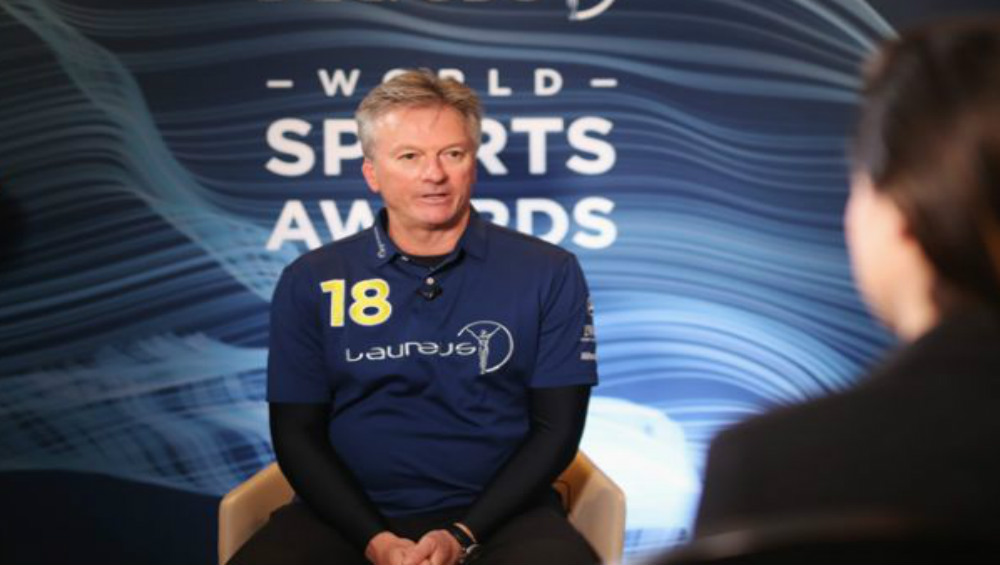 Berlin, February 17: Former Australia skipper Steve Waugh believes India -- despite having the best fast bowling attack -- will prove to be second on their next tour Down Under. In their last tour Down Under, Virat Kohli and Co. became the first-ever Indian team to register a Test series win in Australia. It was the first time since 1947, that India were able to register a Test series victory Down Under as they defeated the Tim Paine-led side 2-1 in the four-match rubber.

However, Waugh believes this time around, Australia will be favourites against the World No. 1 team. "India has the best fast bowling line-up in the world when cricket is played in India, but Australian fast bowlers are deadly in Australia. When India come to Australia, the Aussies will have a slight edge," Waugh said on the sidelines of the Laureus Awards ceremony. MS Dhoni Named Captain of Cricket Australia's ODI Team of the Decade; Virat Kohli, Rohit Sharma Also in the XI.

"But, both teams know that the personnel they have at their disposal, they can take 20 wickets," he added. The former Australia skipper reserved rich praise for Jasprit Bumrah, saying the Indian speedster is a unique talent.

"He is exceptional. He is a unique talent. It's great that he wasn't coached styles because a lot of coaches would have told him 'you need to run in quicker, or you cannot bowl that way'. They've let him to be natural, which is fantastic," Waugh said.

"He is an incredible asset for India, great stamina, accuracy, pace -- he has got everything. He also seems to have pretty good temperament. He loves challenges and loves leading the attack. Virat Kohli is very lucky to have him in the attack," he added.

India, during their 2018-19 tour of Australia, had rejected Cricket Australia's proposal to play a pink-ball Test. However, in their next tour Down Under, both teams will feature in a Day-Night Test. India will play four Tests on the tour, with one among Brisbane, Adelaide and Perth in line to host the day-nighter.