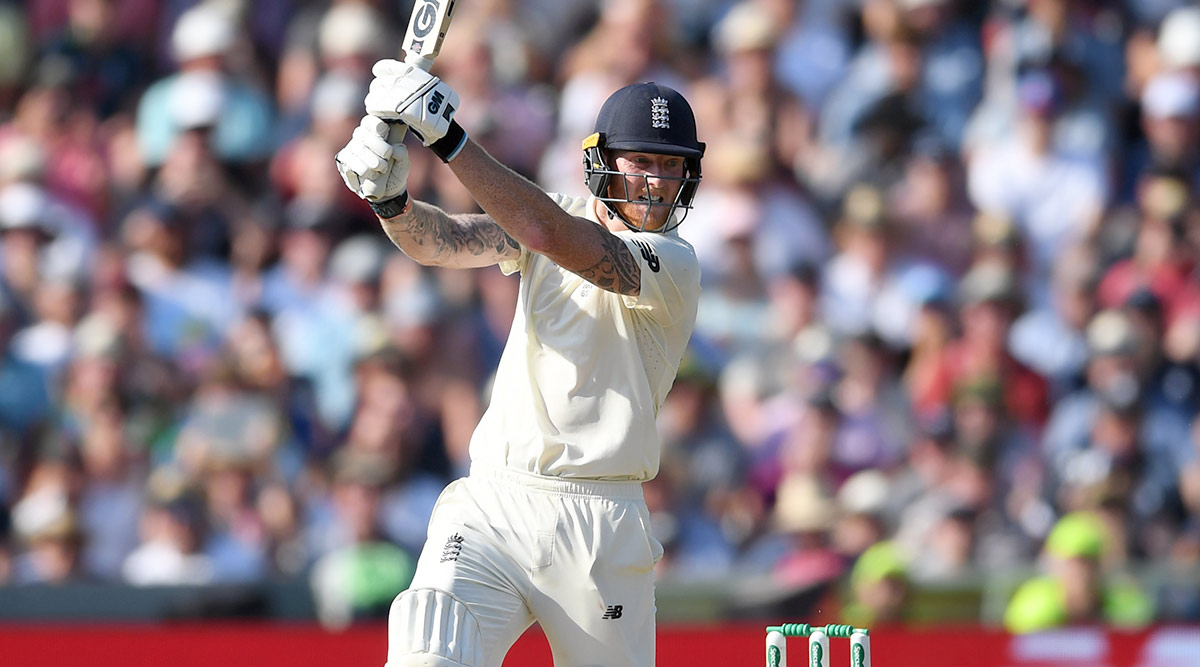 Stokes was found to have breached Article 2.3 of the ICC Code of Conduct for Players and Player Support Personnel, which relates to “use of an audible obscenity during an International Match.” In addition to this, one demerit point has been added to the disciplinary record of Stokes, for whom it was the first offence during a 24-month period. Ben Stokes Involved in Foul-Mouthed Argument With Fan During South Africa vs England Test in Johannesburg (Watch Video).

The incident occurred when Stokes was walking back to the pavilion following his dismissal in the 46th over of England’s innings. Stokes used audible obscenity in response to taunts from the crowd, for which he later issued a public apology. South Africa Vs England, Live Cricket Score 4th Test Match.

Stokes admitted the offence and accepted the sanction proposed by Andy Pycroft of the Emirates ICC Elite Panel of Match Referees and, as such, there was no need for a formal hearing. Ben Stokes Issues Apology to His Fans for 'Unprofessional' Behaviour During South Africa vs England Johannesburg Test.

On-field umpires Bruce Oxenford and Joel Wilson, third umpire Rod Tucker and fourth official Allahdien Palekar levelled the charges. Level 1 breaches carry a minimum penalty of an official reprimand, a maximum penalty of 50 per cent of a player’s match fee, and one or two demerit points.