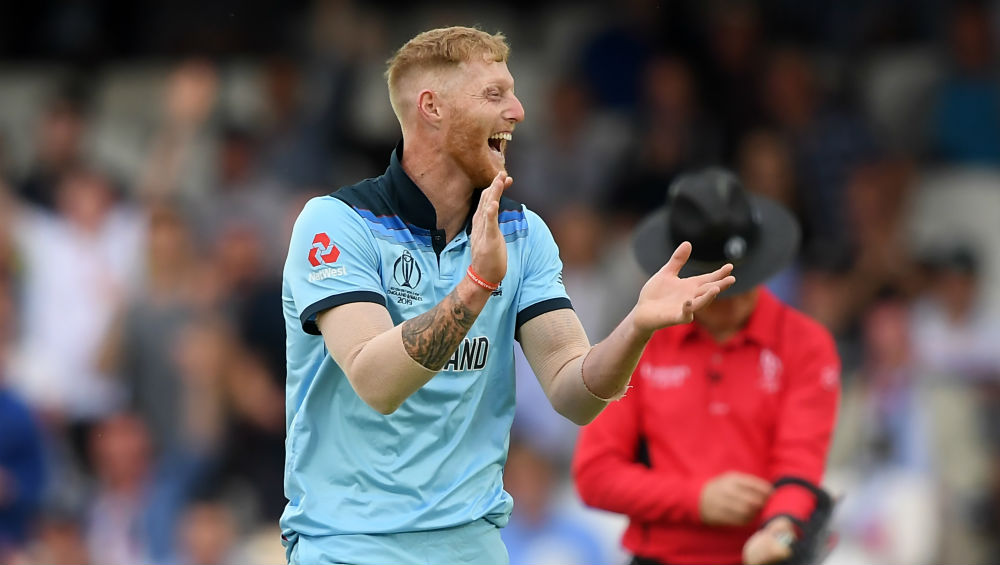 Due to the unavailability of the Vietnam circuit on the current version of the official F1 video game, the race will take place on the Albert Park circuit which should have hosted the season-opener in Australia. The race will take place on Sunday and get underway at 8:00pm (UK time), with a qualifying session and 28-lap race broadcast on YouTube, Facebook and Twitch. Ben Stokes, Jos Buttler Receive Royal Honours At Buckingham Palace.

Julian Tan, F1's Head of Digital Business Initiatives and Esports said: "Following the massive success of the F1 Esports Bahrain Virtual Grand Prix, we are thrilled to be able to come back online again this weekend to provide fans with some racing action.

"A star-studded grid is shaping up with our F1 stars – past, present and future – as well as huge names in sports and entertainment. We look forward to providing some light relief through esports as we all navigate through these difficult times together, where our fans can engage with our sport in a different but familiar way."